Covid-19 reading – all the way to Davos 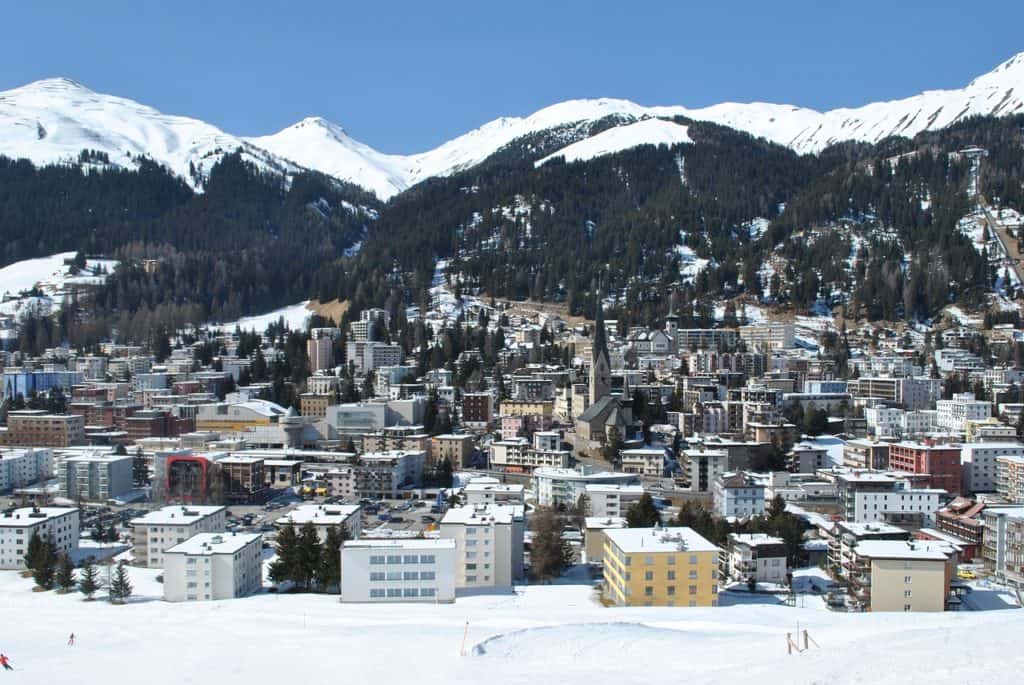 Hans Castorp, the young scion of burghers of Hamburg, travels to the Swiss Alps to spend three weeks with his sick cousin in a sanatorium. He ends up there for 7seven years, his stay being curtailed by the Great War.

As this is the entirety of the plot, I doubt it will make many people want to rush to download Thomas Mann’s 1924 masterpiece The Magic Mountain. If I describe the book as an immense novel of (German) ideas, a meditation on the nature of time, a subversion of the Bildungsroman, I doubt it will provide any further encouragement.

And why would anyone in lockdown want to spend 700 pages with the grotesque and decadent tuberculosis patients who are resident in the Berghof sanatorium?

As a literary mountaineer, I first attempted  Der Zauberberg a few years ago, “because it’s there” (I haven’t tried Ulysses yet). To my surprise, it was a most enjoyable rea and immensely satisfying to the extent that I rate it as one of my favourite books. In the foreword, Mann prevails on his readers to read the book twice; an offer I had not as yet taken up.

A few weeks ago I found I had covid-19. Lying down made breathing difficult and I was therefore unable to sleep; so I turned to The Magic Mountain to help me through the long nights.

The experience of re-reading it has been transformative. The book is suffused by a rich dark humour – the humour of being ill and facing death – oddly comforting at this time (OK, I am not facing death but was in a perpetual state of worry).

But more than that, I was transported to the magic world described by Mann – I didn’t really get the title the first time round, it’s a magic you have to feel; it’s the magic being taken out of time, experienced both by the residents of the sanatorium and by the reader, it’s the magic of the “heightened” world of the mountain, where ideas are distilled and brought to the surface, as is Hans’ lingering sickness when he arrives in the sanatorium.

The book is wonderfully gossipy with a great array of characters; at once archetypes of ideas battling for our hero’s soul and fully rounded and intriguing people – the sensual Madame Chauchat, object of Hans’s puppy lust (with intriguing homo-erotic undertones), the demonic doctors who arbitrate life and death, Settembrini, the embodiment of a failing enlightenment, his nemesis the anti-enlightenment Naptha, the Dionysian Peeperkorn.

The summit of  Der Zauberberg is the 80-page sub-chapter Snow, a profound meditation on what it means to be human, followed by the tragically beautiful A soldier, and brave – the closest prose gets to music – maybe my favourite chapter in the whole of literature.

The sanatorium serves as a microcosm and allegory of the decaying society of the time, about to be destroyed by World War I, constantly hanging, like death itself, over the world described. To say that a book is prophetic is to trivialise it, yet The Magic Mountain is strikingly allegoric of today’s society. The sanatorium is a state subject to medical dictatorship.

The enlightenment tradition – the idea of perpetual progress on which the pre-war world was premised, represented by the character of Settembrini, is no longer credible and is dying. And always lurking in the background of the sanatorium, though never explicitly mentioned – like death, it’s metaphor – is capitalism; the capitalist system that supports the rich and decadent people to do nothing in the sanatorium. But the life they are escaping from – life in the flatlands – is equally meaningless.

The book’s prescience is heightened to the level of magic when you notice where, precisely, in the Swiss Alps the sanatorium is located. Where is this place where an elite bourgeois congregate and play out their meaningless existence – a heightened distillation of the capitalism in the flatlands? In Davos.