Could the containment cure be worse than the disease? 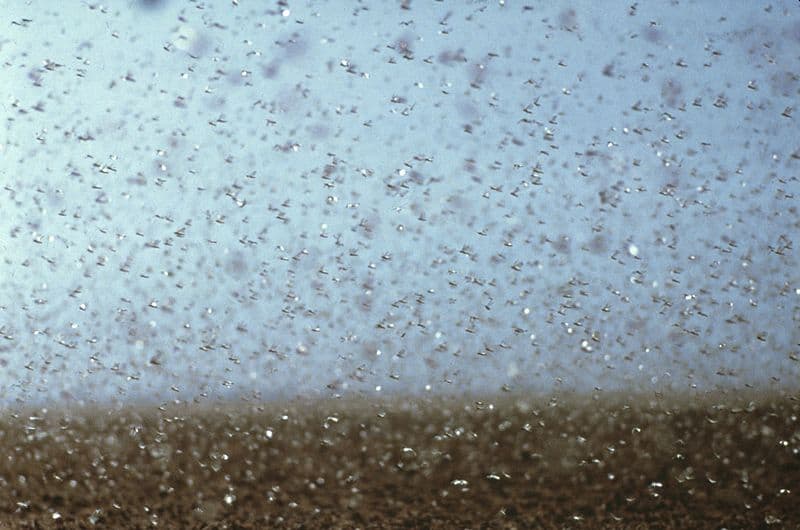 The current pandemic increases uncertainty. Will the virus mutate significantly? If so, will this mutation increase its danger to humans or turn the disease into a harmless cold? Will summer temperatures stop the spread of the epidemic? Will there be a rebound in the fall?

But one thing is already certain: Covid-19 will not change the global mortality statistics for the year 2020. 60 million people die every year in the world (including 600,000 in France, which is 11,500 per week) and the Covid-19 epidemic will not change this figure significantly.

The vast majority of victims will be elderly people or patients whose immune system has been weakened by other pathologies. In France the average age of Covid-19 deaths is 81.2 years. In Luxembourg, it is 86 years.

On its site, the BBC has devoted an entire article to the death of a five-year-old girl. The British reference media tells us that the girl was suffering from another pathology, without specifying which one. The death of a child is always a tragedy. It is unfair and horrible. But these things happen. Six million children under the age of 15 die every year in the world.

While being factual, the BBC article unconsciously feeds the collective psychosis by sending a subliminal message: children die too! But the statistical reality is quite the opposite: the virus is virtually harmless to children. Later, sociologists will have to analyze carefully the role that the media played in the emergence of a global psychosis in the face of a less lethal disease.

Deaths caused by Covid-19 will exceed 100,000 people. That will leave hundreds of thousands of families in grief, which is obviously tragic. But we also have to maintain perspective. Long before the appearance of Severe Acute Respiratory Syndrome-Coronavirus 2 (SARS-CoV-2), chronic obstructive pulmonary disease (COPD) was already killing a large number of people. By 2016, according to the WHO, there will be three million deaths from COPD. That year, however, the world economy did not come to a standstill.

Last year, road accidents killed more than one million people worldwide. Yet we did not ban traffic. Fortunately, we are reducing the number of road deaths through targeted actions (speed limits, criminal measures against drinking and driving, airbags in cars, road repairs, etc.). Against Covid-19, targeted actions are also needed (mass screening, isolation and care of infected persons, equipping hospitals with respirators, etc.). All this while awaiting the development of a vaccine.

On the other hand, global mortality could very well increase because of the massive dislocations which would be caused by a prolonged general confinement. The cure may be worse than the disease.

Economic recessions reduce life expectancy. The vast majority of the world’s countries do not benefit from a welfare state that provides free care to the sick. Many families impoverished by the crisis will have to give up receiving care for other illnesses that they could have paid for in normal times.

The most serious danger is the breakdown of agricultural product supply chains, paralysed by the confinement of exporting countries. Africa, for example, has become highly dependent on the outside world for its food. Some countries are vulnerable because of their demography (Egypt), others because their regime has neglected agriculture (Algeria).

Through unfortunate coincidence, the countries of East Africa and the Great Lakes have just seen their crops ravaged by an invasion of billions of locusts. The swarms are the size of Greater Paris and devour daily the nutritional equivalent of what Parisians eat. This scourge will cause a famine that will kill far more than Covid-19. Curiously, the media talk about it very little: the first is a plague for poor countries, the second a disease of rich countries.

In a crisis where only the nation-states have demonstrated their capacity to act effectively, let us hope that governments, in the South as well as in the North, will be able to consider the reality of the pandemic with composure. In Covid-19, it is often the overreaction of the immune system that ends up killing the patient.

So let’s not reproduce, in geopolitics, this same phenomenon of nature. Let’s keep our cool and refrain from radical political measures that are dangerous for the medium-term future of our entire planet.