Could a renewed middle class save the world from populism? 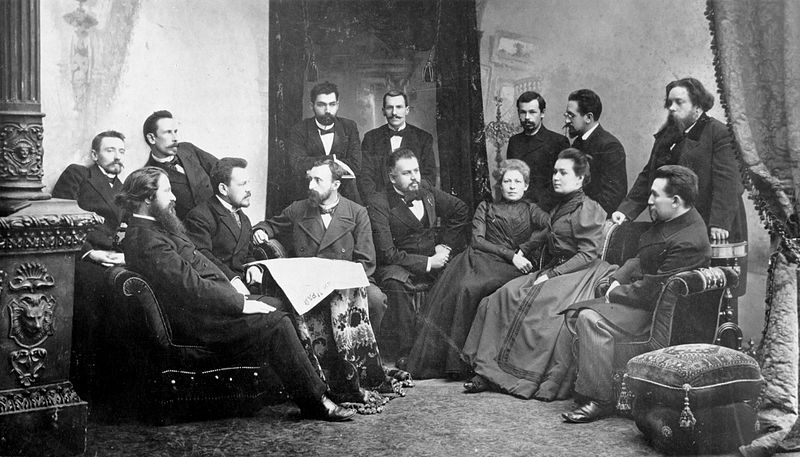 Metropolitan anonymous sprawl hides all sorts of marginalised people. Odd to say, but as proven by political voting behaviour, it is also the middle and upper middle-class who are most aloof from political activism or from structured institutional representation.

Their lack of political involvement implies an unconscious unhappiness and a hopeless expectation for a simple and quite miraculous solution that a charismatic leader would incarnate. The concept of middle class is per se obsolete in the new metropolitan world: it’s no longer the income that characterises the social group and the standard of living.

With $40,000 per year you are definitely not rich, yet you have the possibility to choose among diverse lifestyles and allocate your money in different ways and give your life some meaning which is not mere survival. The same happens if you make £200,000 per year: you are almost rich, but your lifestyle is not necessarily related to your money since you can still invest in a huge urban mansion or in travelling and education or God knows what, maybe even in a self-sustained bio-farm.

In contemporary society, for a growing section of the population, money – more precisely money-making meant as a proxy of success in life – is a secondary aspect in adopting a lifestyle as several sociologists have surveyed (or imagined) in the last decades.

Moreover, there are several public goods – such as clean air, easy communications, road safety, environmental quality in general – that no one can buy personally, and several risks are evenly shared by the rich and the poor. Governments and political processes in Western countries are unable to satisfy this major social demand since the political system, the dominant ideology and the economic tools have been engineered to respond to different basic needs,

As the arguments exposed above demonstrate, a primary issue concerns the opportunity, if not the necessity, to have a truer coincidence between citizens and places, area and administration.

Middle-class was typically non-territorial since it participated much more than other classes in urban individualist culture. However, in the recent past, middle-class constituted a variegated group of people with some direct responsibility in the social life, such as small businesses, professors, professionals, doctors, bank managers, and so on, who enjoyed a rank they considered significant and provided them with a sense of social direct responsibility.

On one hand, we have de-territorialised human relations – since technology allows interacting intensely with other people wherever you are physically located. On the other hand, which is the other side of the same coin, we have centralised the responsibility positions, so we have diminished the self-esteem – from a social point of view – of most of the middle-class participants who feel no more part of any real community.

To tame the populist rise, we should take the risk of returning some power and a role to civic local institutions and recreating a local ruling class – a middle-class – with enough power and respect to be capable of mediating between an overpowering centre and a “liquid” periphery.