Why corporate-speak threatens us all 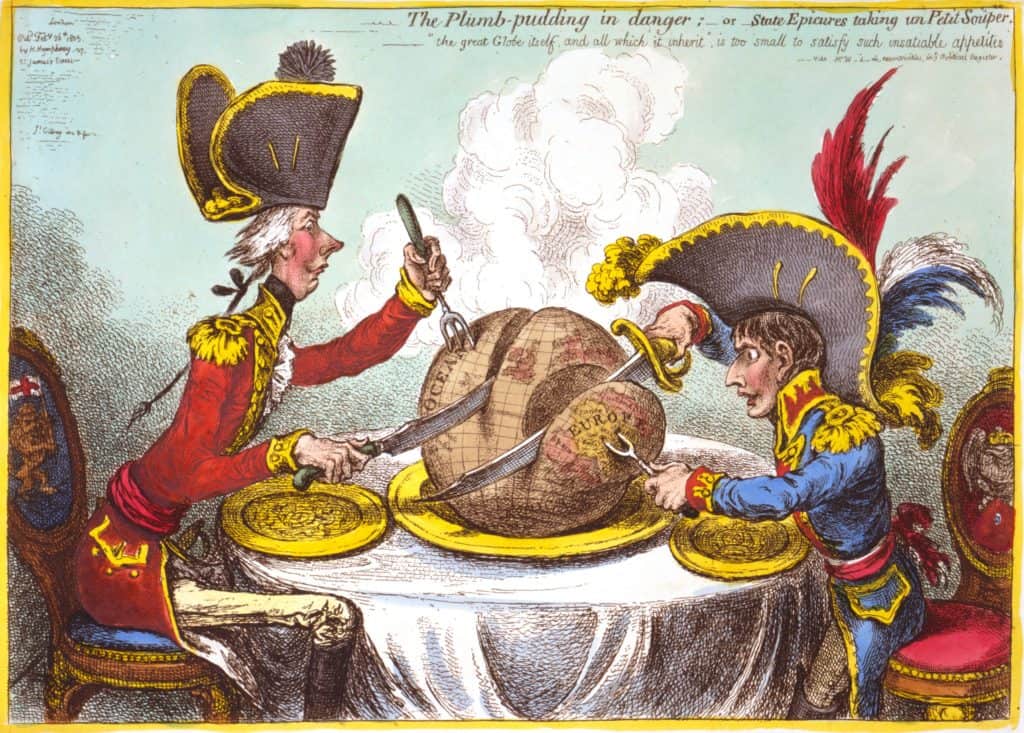 A few weeks ago I received a mass email from Lufthansa. They were about to change the miles awards for their frequent flyer programme. They would no longer award points according to the number of miles flown. Rather they would award them on the basis of fare paid. Those who pay higher fares for the same flight get more miles awards. They made the point that this would allow them to maintain the affordability of their awards programme.

It all seemed perfectly fair and reasonable to me.

And then I found myself utterly surprised that I had received a mailing from a major corporation that proposed changes that seemed reasonable and were well-explained. Most such mailing I receive are clear attempts to do the customer out of something. They are all framed in faux-positive corporate speak, but none of them do a good job of hiding the fact that they are taking things away to boost their profits.

Maybe it’s just me, I thought. Becoming too cynical as I grow older.

So I had a chat with a fourteen-year-old whose battery on his MacBook needed replacing. “I’m not going to the Apple Store. They charge you three times as much as having the battery replaced in a computer store and then they always find some excuse to tell you that what you really need is a new computer.”

Apple, of course, has history of planned obsolescence and many suspect that this continues. But it’s not just Apple. For most corporations, long gone are the days where profit was a consequence of providing as much value as possible to their customers. Now it’s the other way around. Profit comes first and if that means screwing your customers, then so be it.

And, it seems, it’s not just cynical old me that thinks that. If the message has got through to fourteen-year-olds, it’s all pretty bad.

Professionalism – the idea that one acted in the best interests of the clients or customers – has long disappeared from many large corporations. And particularly publicly quoted ones where quarterly earnings and short-term stock price performance rule the roost.

This is not only a shame. It is deeply damaging to business in general. Public sympathy and support for big business will continue to fall. And where the public goes, politics follows. There will come a time when being ‘business friendly’ will become political suicide.

As we start a New Year, I keep the Lufthansa episode in my mind and it gives me hope. It is possible to earn an honest crust for an honest day’s work. It is possible for corporations to be fair and reasonable with their customers and still keep going. Let us hope that we will see more Lufthansas and less Apples around in the future.