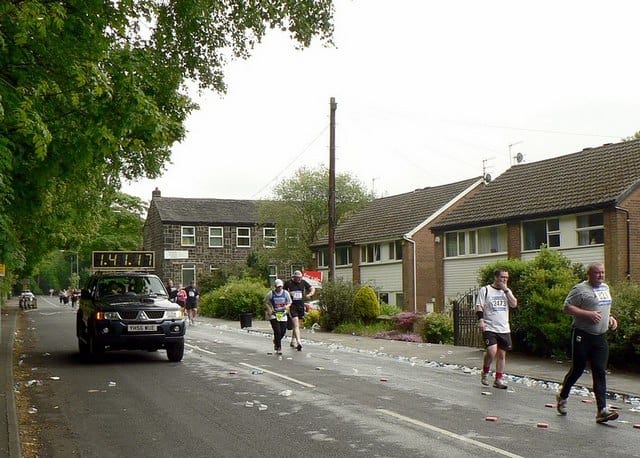 Faced with the Covid-19 epidemic, France must be right to look after itself. This virus is certainly more violent than the seasonal flu virus. But it is infinitely less violent than the Ebola virus.

In France, it has so far killed nearly 600 people, most of whom were in poor health, due to previous medical conditions or their advanced age. Normally, 11,500 people die in France every week. The official figure for the heat wave crisis in France (summer 2003) is 15,000 deaths.

On Monday 16 March, the government ordered all French people to remain confined to their homes, under penalty of sanctions. Even family reunions were banned. This is a measure of constraint unheard of in the history of our country.

It is understandable, because the authorities were faced with an exponential increase in infections by this highly contagious virus that can trigger severe pneumonia. It was necessary to prevent the catastrophe of a saturation of French hospitals, which lacks beds equipped with ventilators, in order to cope with such an influx.

The President of the Republic told us that we were “at war”. Containment is a defensive strategy, from the 19th century. Now it’s a matter of moving to an offensive strategy, of the 21st century. As the Maginot Line showed in 1940, passive, wait-and-see strategies have little chance of success.

This offensive will require intelligence (data from the personal medical files of the Assurance Maladie, allowing the targeting of those most exposed to danger); infantrymen (town doctors); protection for the infantry (masks for the nursing staff) ; ammunition (screening tests, including self-sampling); innovative commando operations (isolation of epidemic clusters and of people who test positive); heavy artillery (treatment with chloroquine, if it becomes clear that its side effects are few compared to its therapeutic power).

Informed at the beginning of January of the harmfulness of the virus and its highly contagious nature, France did not prepare itself. Is this due to its cumbersome administrative system? The fact remains that it did not start producing large numbers of protective masks and screening tests at that time. They are now sadly lacking.

The French welfare state system is the most expensive in the world. But its obesity, its inability to escape from its usual rules quickly, has prevented it from reacting rapidly and well.

It is true that the Minister of Health herself declared, on 20 January, that the virus had very little chance of entering France. For ideological reasons, the government did not close the borders. Nothing was planned as early as January to free doctors to fight the epidemic. No clear information on their role, no distribution of masks and tests, no preparation for telemedicine, in order to reduce the number of medical one-on-ones.

In order to prevent hospitals from becoming overcrowded, the first triage of patients should have been carried out by the health care systems in cities.

As the remarkable report by Angèle Malâtre-Lansac of the Institut Montaigne shows, countries like Korea, Singapore, Israel or Germany have been much more successful than France in combating the epidemic, thanks to their offensive targeted measures. They are far preferable to non-targeted measures, which lead to a great loss of national energy.

Didier Raoult, professor of microbiology and specialist in infectious diseases at the Marseille medical faculty, has the competence and composure that would qualify him to become Emmanuel Macron’s main expert. Rightly so, this great doctor wondered why France was in twentieth place in the world for the number of tests per inhabitant?

Compared to general containment, with consequent economic, social and psychological impact that will also grow exponentially in the French population, a targeted control strategy against the disease should be favoured (multiplication of diagnoses, tests, rapid chloroquine treatment).

This health crisis will be even more deleterious for the French economy than the financial crisis of 2008, which originated in the United States. In the past, the Treasury Department used to have a foreign investment office. It must be re-established to prevent our industrial and technological flagships from being scrapped by foreign investors-predators, such as Chinese ones.

Of course France must recover from Covid-19. But she must not die cured!