When you concentrate on saving money, you push costs up 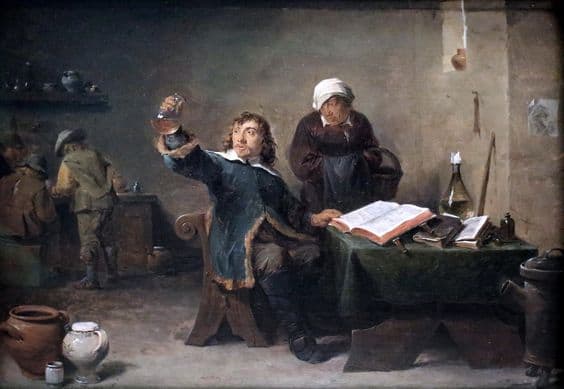 As I usually do this time of year, I have been leading seminars with some of the annual crop of Darzi fellows, the cadre of doctors, administrators and senior NHS health workers who take time off out of their career to do some thinking and investigating.

It is a brilliant programme, and I hope I play a role in introducing some of them to some of the latest thinking from outside the NHS, in the field of co-production. I certainly get a lot out of meeting and learning from them.

I have noticed their mood change over the years, from despair during the junior doctors’ strike, to anger during the last funding crisis. Now I find it a little hard to read, but there is definitely included in the mix just a whiff of guilt.

The doctors I know are certainly aware of the reputation their profession has for steam-rollering, professional arrogance and pomposity, even though I have never my entire life met a doctor who could fall into any of those categories.

It is as if they know they are supposed to feel bad, but don’t quite do so. Nor should they.

As I head up to London for the second session, I have been wondering what to say to them. Because it is true that society has suffered from the arrogance of professionals. Look at the architects if you want to see a profession so wrapped in its own self-importance that they don’t see them damage they do. Look at journalists (heavens, I remember my own training, goodness knows). Look at PR professionals.

It I also true that, after the launch of Nesta’s People-powered health campaign some years ago, we were told by a senior doctor that no amount of evidence would make the kind of changes we wanted, because of an in-built professional ability to dig in the heels.

But let’s be fair to the medical profession. They redeem themselves by their extraordinary commitment to individual patients, despite their constraints imposed by officials, and do so every day.

It is true that consultants tend to view the system as if it was designed for their convenience. And if we were really to reduce hospital admissions as much as other places have, we would bankrupt the foundation trusts. Which is why they resist.

But the real problem in public services, it seems to me, is not professional arrogance (thought that certainly plays a role). It isn’t even austerity (thought that hardly helps either). It is the way that officials have tried to reduce healthcare, teaching and job readiness programmes – and most of the rest – to narrow deliverables, which as it turn outs simply spreads extra costs to other parts of the system.

To be truly effective, and cost-effective, you need some elements of humanity, some elements which might be considered wasteful. As long as they work, and work permanently.

The phenomenon of tackling symptoms, because it seems the cheapest option, certainly affects the NHS – but far more broadly than that. Nor is it a legacy of recent years. Nor is it mainly the legacy of the years since the Great Crash of 2008. It is a legacy of the IT fantasies of the Blair and Brown years.

It remains a problem. Whitehall is unfortunately committed to the same fantasies as before. It isn’t the fault of doctors.