Communities are realistic about levelling up. Why not the government? 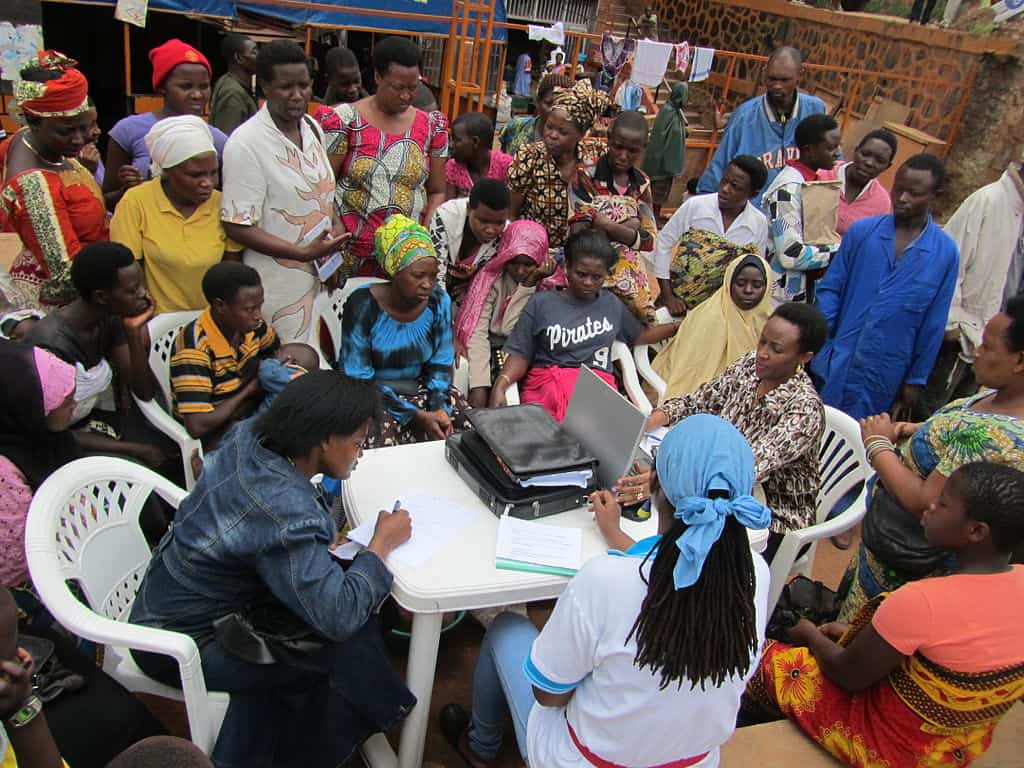 ‘Levelling-up’ is an effective slogan. Just like ‘Get Brexit Done’ before it and ‘Take Back Control’ before that.

As painful negotiations with the EU continue, seemingly endlessly, and immigrants keep sailing across the channel, the power of the two previous slogans risks becoming diluted.

One thing is for certain – the government cannot afford to let ‘levelling-up’ become seen as no more than an empty slogan. Neither does it need to.

Yet announcements like the recent modification to the rail programme in the North, however justified and whatever its merits, will inevitably be seized upon by the press and others as evidence of yet more broken promises.

Polling research we have just completed suggests that the situation is already perilous. We have found that only 20 per cent of respondents think the government is doing a good job at levelling-up compared to 53 per cent who think it is doing a bad job. For Conservative voters, the numbers are not dissimilar – 30 versus 42 per cent.

There are, at most, just over a couple of years to go until the next election. Is it realistic to expect any kind of meaningful levelling-up delivery and changed perceptions before then? If so, how?

Let us start with some statements that I believe to be true:

Given that, is there any chance at all that, within two years, the government can convince the voting public that its levelling-up agenda is real and meaningful? It’s a huge challenge.

The opportunity to deliver lies within communities themselves. The British public understands full well that levelling-up will be a long, hard slog. They do not expect magic bullets. But they do expect to be taken seriously.

To stand any chance of delivery, Whitehall mandarins need to leave their offices and spend almost all of their time in the communities they want to level-up.

Communities and their local government representatives across the country need to be engaged in a bottom-up process where they are listened to; where they are helped to map out what kind of future they would like to see for themselves; where they are encouraged to come up with answers to some questions: ‘What are your aspirations? What are you going to do to achieve them? How can central government best help you on that road?’

These processes have been used successfully in communities around the world. The approach is well-developed – and it works. It can yield political results quickly because communities will feel heard, taken seriously, and turned into collaborative partners with skin in the game and with their own responsibilities to make things happen rather than being passive recipients of whatever central government decides to do to them – which will never be enough.

Communities will also understand that this is a long-haul journey. That on-the-ground results will take some time to deliver but that there is serious intent to do so.

All this requires a fundamental change in mindset.

First, government must kick the habit, one that bedevils all governments, of over-promising and under-delivering.

Second, it requires a degree of humility. An acceptance that ministers and their London-based civil servants cannot possibly have any idea what all the different communities from Margate to Morecambe need to develop their own economies and their own communities. It needs a central bureaucracy that respects communities and local government as trusted partners.

Third, government needs to see itself as an orchestrator and enabler of local action rather than as the ruler and the doer of everything.

Finally, a realisation that whatever the government announces and provides centrally and imposes on local communities will never, ever be met with praise and gratitude – however wonderful and inspired the ideas might be. Such initiatives will always be painted as failed projects that do not deliver what is required. Nothing will ever be enough.

Such endless criticism is simply the nature of British politics and the British press. And, for communities, centrally imposed initiatives will always be their projects not ours.

Whether central government is capable of changing its supposedly all-knowing central command and control mindset remains to be seen. Maybe the huge political importance of the levelling-up agenda and the limited time left to deliver could act as catalysts. And the success of metro mayors provides a strong foundation on which to build.

Should government decide to travel in the direction suggested here, we at Radix and Big Tent stand ready to help.

Filed Under: Rediscovering Community | Tagged With: communities, levelling up