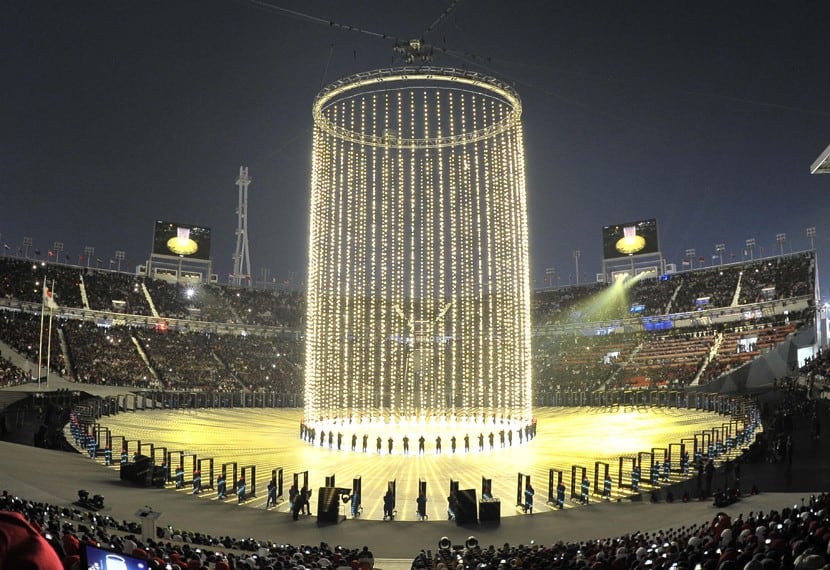 Bluetree is a UK manufacturer that since last year has diversified from rapid-turnround printing into making sophisticated hospital masks and other forms of medical protective equipment, including the highly-prized “meltblown” material used for masks that is rarely produced in Britain. In the past 15 months, it has set aside £18m for investments in machines and research and hired more than 200 new employees to make a 600-strong workforce.

The company – based near Rotherham – is an exponent of the “clever manufacturing” that thrives in Britain and is in an excellent position to assist a post-covid economic recovery, especially if it is given more support and recognition. I will be discussing this subject more at an online seminar tomorrow (June 9) organised by Radix on “achieving above-trend growth” after the pandemic.

But now is the time to start thinking more precisely about what is meant by these labels, and what the assumptions are behind them.

Clever manufacturing encompasses all the sectors politicians call to mind when discussing top-level production, including biotech, new materials and robotics. But it also takes in other areas, for instance the creation of specific craft-based metal goods and textiles that often require a blend of old and new technologies, plus imaginative design.

Basically, a clever manufacturer under this broad definition is one that can punch above its weight in a tough competitive environment, using a mix of skills knitted together by bold management.

The much-discussed digitisation processes of Industrie 4.0 – used to link manufacturing processes and improve product development and customer engagement – are important. But they are seldom the main reason why some manufacturers are better than others.

London-based Brompton Bicycle, the UK’s leading maker of two-wheelers, is a keen exponent of digitisation. But it owes its global reputation to other ideas: an ingenious design dating from the 1970s, based around 1,200 hard-to-replicate components, plus its perfection of brazing, a specialised technique to join light and thin metal parts, invented more than 4,000 years ago in ancient Egypt.

In the past year the company has recruited 150 more people to make a workforce of 650, with annual sales expected to reach more than £70m, roughly 70 per cent of this coming from exports.

Another top company – unlikely to fall into the conventional category of advanced manufacturing but which slips easily into the broader definition – is Stage One. With an HQ in disused aircraft hangars near York, it uses technologies from 3D printing to woodwork to make sometimes giant artefacts for events such as art installations and Olympics ceremonies. One huge item that Stage One produced – a centre piece of an Olympics event in South Korea (pictured above).

Battered by the pandemic, the 100-person company is recovering, helped by big export orders from the Middle East. Asked to explain why the business is successful, managing director Tim Leigh says: “We are brave. We take on one-off projects that others would avoid, because we are confident we can find the answers.”

With manufacturing in the round accounting for 10 per cent of the UK economy, the proportion that would fit into the slot of “clever” probably accounts for at least a third of this. The identities of other businesses that could be labelled in this way can be glimpsed in a new Made Here Now survey based on interviews with 107 young people working for 76 leading UK manufacturers, in sectors from military aircraft to mattresses.

In discussing the future, it would be wrong to paint too rosy a picture. Many UK manufacturers – irrespective of whether they can be put in the “clever” camp – have been hit by Brexit-linked disruptions to trading, along with supply shortfalls and rising raw material prices related to the pandemic and its aftermath.

But notwithstanding these problems, many of the UK’s clever manufacturers would seem to be in a good position to expand. Manufacturing in the round is a high-productivity sector, with output per hour around 12 per cent higher than the UK average, mainly because it requires relatively high levels of capital investment, a factor that almost always adds value to what employees can achieve with their hands and brains.

The industry offers a spread of employment from top-grade R&D engineers to people doing manual jobs, and a distribution of operations scattered around Britain. Wages are generally relatively high – at least in the more technology and craft-intensive parts of the sector.

Because of these factors, this area of economic activity would seem to be in a strong position to be given a leading role in the “levelling up” strategy that Boris Johnson likes to talk about – but has been less good at giving details.

It therefore remains a mystery as to why the prime minister and other top politicians have failed to give clever manufacturing greater attention in their pronouncements about how to boost a recovery. The new emphasis in ministerial announcements on vocational and technical training is indeed welcome, but there has been little targeted effort to help this specific sector or even acknowledge that it exists.

Jurgen Maier, former head of the UK arm of German engineering giant Siemens, who is chair of the Digital Catapult industry-government research and development centre, is among those who have found this lack of regard a puzzle, contrasting the general absence of support with what he feels has been an “obsession” with assisting the restaurant and hospitality sector, as with last year’s “Eat Out to Help Out” scheme.

It is surely time for top ministers to think through the potential for growth by the UK’s clever manufacturers. It would be a good start for them to recognise what this sector stands for and can achieve.

To register for the June 9 event, follow this link.

Peter Marsh is a writer and lecturer on 21st century manufacturing. In recent years, Peter has given talks on new opportunities in manufacturing in 16 countries including China, South Korea, Italy, the US, Germany, Qatar, Lithuania, South Africa, Turkey and Brazil.  His best known book is The New Industrial Revolution: Consumers, Globalization and the End of Mass Production, published by Yale University Press. In the past 30 years he has visited about 3,000 factories in 30 countries. He is the founder of Made Here Now, a website on UK manufacturing aimed at increasing the number of young people considering technology and production as a career.