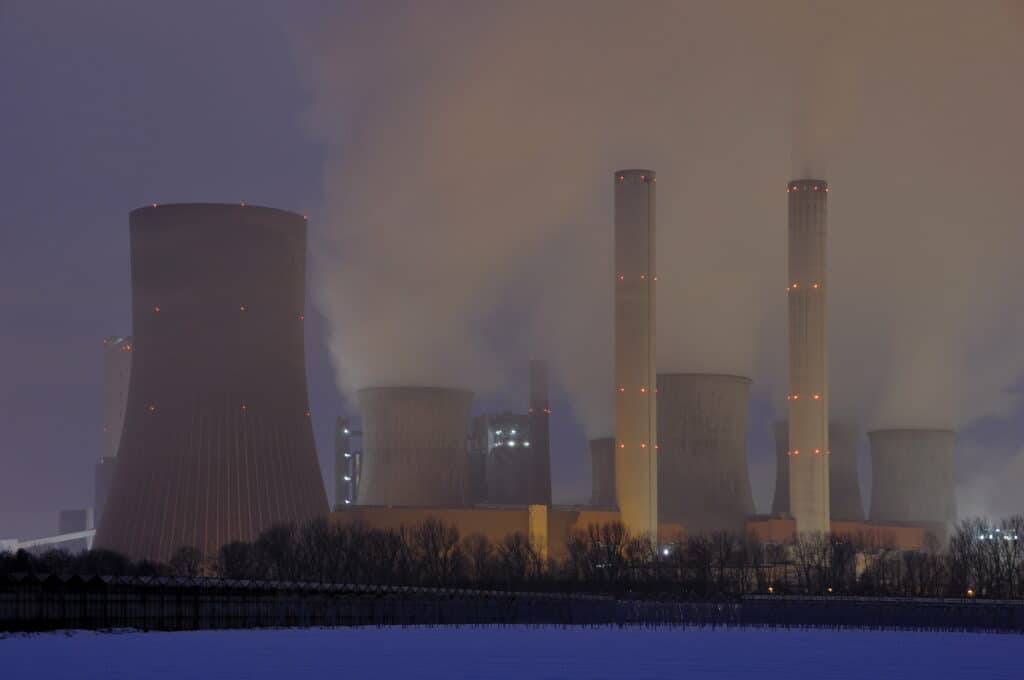 China was, until recently, seen in the West as a largely beneficial source of economic growth and business opportunities and militarily largely irrelevant.  It is now increasingly seen as ‘aggressive’ and a ‘threat’.

Some of the deterioration, at least in terms of public perception, is due to covid: the ‘China virus’. Some is explained by a more assertive style of Chinese diplomacy, as with Australia, and the abusive ‘wolf warriors’.

Some is a result of Western disillusionment as Xi’s China is diverging from and repudiating Western norms of governance and human rights specifically in Hong Kong. Some is based on a fear that China’s economic and technological advances threaten America’s status as the dominant superpower.

These factors are creating a consensus in favour of attempted containment and confrontation. My book, The China Conundrum, written from a European – and specifically British – perspective rejects this approach.

Domestically, China is becoming less tolerant of dissent and subject to tighter political control by the CCP. And there are some egregious abuses of human rights. But this is scarcely a surprise; Deng Xiao Ping, the originator of modern China’s economic transformation always made it clear that economic progress under a form of state capitalism went with one-party control and the maintenance of stability and order.

And there is another side to the story of repression. The regime presides over improved living standards, better public services and the elimination of absolute poverty. Western surveys also suggest that the regime also enjoys strong public support.

It is some measure of distorted perceptions that Xi’s attempted rebalancing to more egalitarian ‘common prosperity’ and to regulate big internet companies is described by Western commentators as a return to Maoist revolutionary communism.

In any event, distaste for the Chinese political model does not explain or justify disengagement. Some of the West’s closest political allies, and prospective friends, have appalling human rights’ records (Saudi Arabia, Egypt); have minorities which claim to be repressed (India, Turkey, Israel) or share China’s system (Vietnam). Events in Afghanistan have also, surely, re-established the seriousness of Chinese claims about terrorist threats in China.

There are good reasons for vigilance in relation to China in respect of cyber-security, the theft of technology and monopoly control of some essential raw materials. But the interdependence which makes the West dependent on China also makes China dependent on the West. Apple needs China and China needs Apple.

For decades, China has held vast quantities of US Treasuries as Chinese excess savings financed US deficits. The relationship has remained stable and mutually beneficial.

The case for engagement is not based on naïve optimism but hard-headed recognition of mutual interest. The first is maintenance of the international economic order in relation to finance and trade. China is the world’s biggest trading economy and on some metrics the world’s biggest economy. The health of its economy affects all of us. It is currently slowing for reasons of demography and attempted deleverage. But it has consistently defied pessimists.

The current retreat from global economic integration was led by Trump and there is now a negative cycle of American ‘decoupling’ and Chinese ‘dual circulation’. The Chinese have long been clear, however, that they want to be part of a globalised economic system but demand equal status in setting the rules.

Then there are international public goods. One is co-operation on the environment and specifically climate change. China is now the world’s biggest ‘greenhouse gas’ emitter and is highly dependent on coal for energy. It also has the world’s most developed renewable sector and electric vehicle capacity. Chinese pledges to cut carbon emissions are short on detail and there is a big gap between President Xi’s promises and delivery – as is true also of the Biden administration.  But without China there will be no meaningful progress.

Another essential public good is pandemic co-operation. The Chinese cover-up and lack of co-operation on tracing the covid pandemic source is lamentable and has damaged China’s reputation badly. But it co-operates on genome sequencing and vaccine sharing. Moreover, infectious diseases are one of many areas where the benefits of genuinely collaborative scientific research transcend nationalistic competition. China does a lot of it.

China’s co-operation is also crucial to curbing nuclear proliferation. The links between China and North Korea are murky but no one else has any leverage. The dangers of Pakistan’s arsenal being infiltrated by terrorists are growing and China is seemingly the only major power with influence on the Pakistan military. China can make or break the tenuous restraints on Iran. It has every reason to avoid a stampede to nuclear weapons capability in East Asia.

There is already dangerous nuclear fall-out from the current confrontational rhetoric. The hitherto negligible dangers of nuclear confrontation between China and the USA have risen with the suspension of talks on risk mitigation.

The evidence for China being aggressive largely centres on Chinese bellicosity on Taiwan (which has been maintained at a high decibel level for 70 years alongside a lot of pragmatic business dealings). Suffice it to repeat the conclusion of General Milley that an attack is a low probability event; China is chronically unprepared for a very difficult invasion; and its troops are not battle-hardened having fought and lost one war in the last half-century (Vietnam).

China’s defence spending is close to the NATO average of 2 per cent of GNP. This is not the USSR (or even Russia). And for Europeans the military dimension is almost irrelevant.

There is currently a dangerous ‘groupthink’ around China which is leading inexorably to a Cold War and possibly a hot one. The British are being pulled along in the American slipstream, France and Germany rather less so.

It is time to step back and refresh our memories of why wiser American presidents – like Nixon, Reagan and the Bushes – concluded that it wasn’t sensible to try to stop the re-emergence, from centuries of poverty, war and disorder, of a country of (now) 1.4 billion people; rather to engage with it.