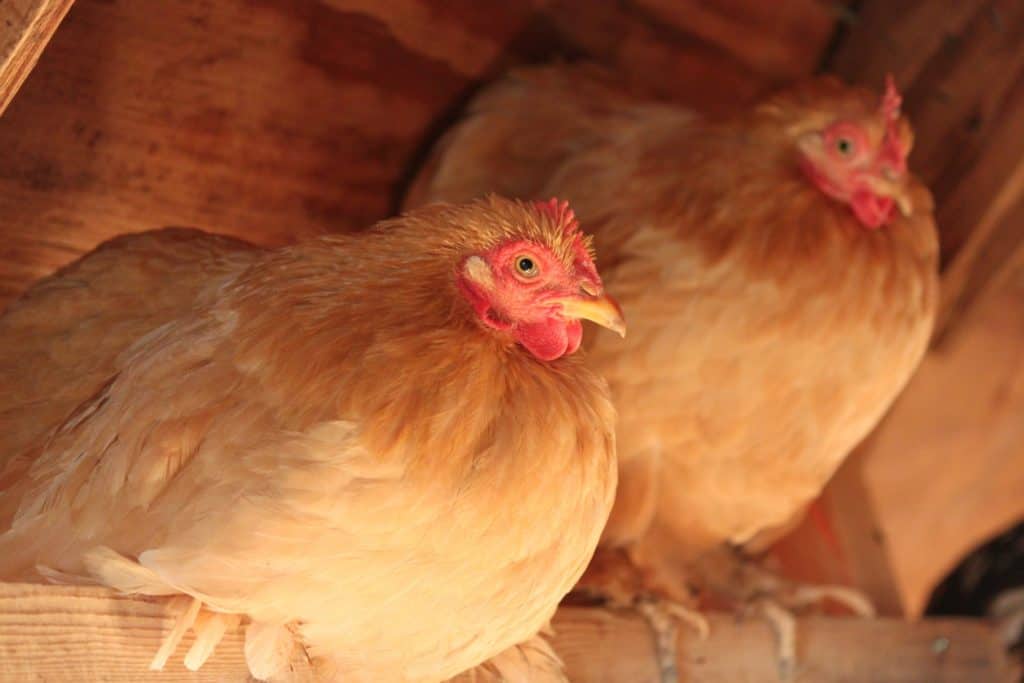 Business scandals keep coming thick and fast. The banks, BHS and the disappearing pensions, mis-selling of mortgages and other financial products, the VW deliberate cheating on emissions, appalling service on many British train lines, Uber and its skirting of regulations, the behaviour of monopoly tech giants like Google and Facebook, continued tax avoidance by large multinationals, persistent problems with housing development and rents, the mounting problems with private finance initiatives, and now yet another scandal with, of all things, supermarket chickens.

Not to mention that everyone has had it up to their ears with executive pay. All of this and more is slowly turning the population against business – particularly big business.

This is bad for business, bad for the economy and bad for the country. It has created an impression that business cannot be trusted an inch. As a result, voters are finding attractions in Corbynite policy – the centralised state and re-nationalisation.

The typical response of most senior business people I speak to is that these issues are the work of the isolated few. Most businesses are good and ethical businesses and should not be tarred with the same brush. Such a response is about as convincing as saying that we don’t need enhanced security because terrorist attacks are the work of an extremist few. The reality is that having headlines filled daily with one or other corporate scandal erodes public confidence and opens the door to political backlash. Just as we have seen the public and political backlash against immigration based on perceptions, so we are seeing the same sequence relating to business.

Is there an answer to these issues? Well, not one catch-all, magic answer, but a series of actions that are necessary if the rot is to be stopped.

First, the government must be seen to be responding robustly, maybe even disproportionately, to any infringement. The current government has chosen not to do that and comes across as supine in the face of corporate lobbying (as did the German government in the wake of the diesel emissions scandal). This will continue to fuel anger and drive voters into Labour’s arms.

Second, business itself and their spokespeople must be seen to respond. Business organisations like the CBI, IoD and others meet every corporate scandal either with a wall of silence or the usual pretence that nothing is fundamentally wrong followed by a barrage of anti-regulatory lobbying. The result – more anger.

Finally, regulation. We have argued clearly that the culture of shareholder value above all else is corroding the British economy. It is subverting any kind of moral compass and undermining the broader role that business should have in our societies. The culture of British business will not change on its own. Government has to take the lead and business organisations need to be co-operative. The disappointing output of the government’s recent corporate governance review once again shows the timidity and ineffectiveness of the current government in taking things in hand.

It may be true that the Conservative Party wants to protect its ‘pro-business’ image (though it’s not clear how the shambolic Brexit saga does that). It may also be true that the party is keen to protect the massive campaign contributions coming from business. But the increasing public anger and the impression that the government is in the pocket of business interests – both good ones and unscrupulous ones – will only have one eventual consequence: increasing popularity and an eventual electoral breakthrough for the forces of re-nationalisation.

There is a crying need to re-vitalise the British people’s faith in the mixed economy – one that is founded on well-functioning, well-regulated market forces. If those in the Conservative Party who continue to argue for a Wild West economy of winner-take-all deregulation gain the upper hand, the forces of centralised socialism will inevitably continue to gain ground.