Chesham, Amersham and why we can’t dismiss this by-election 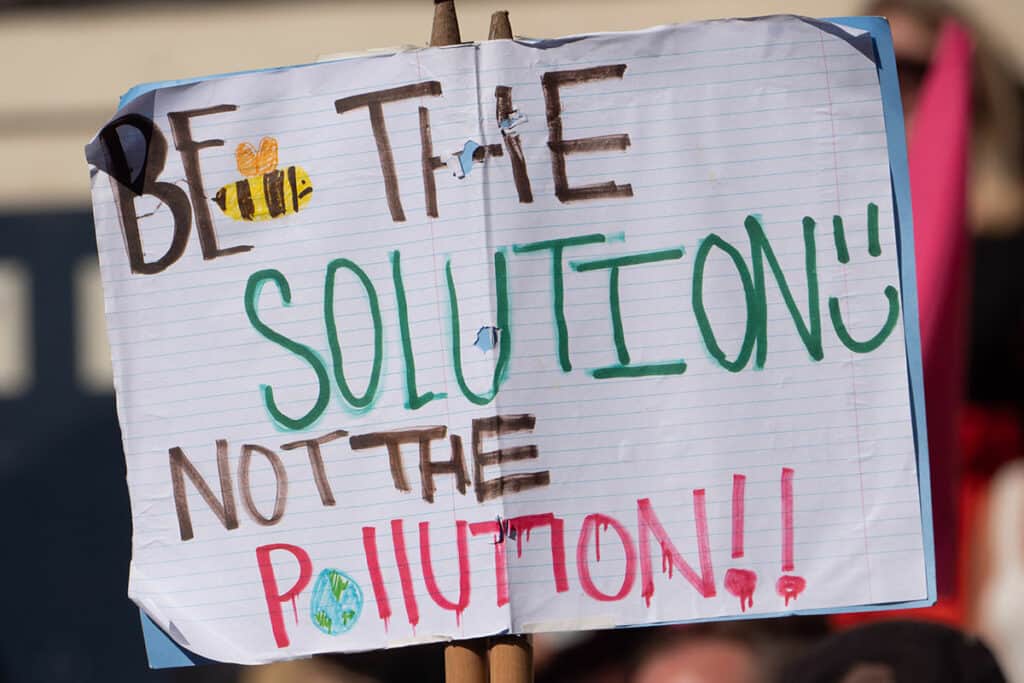 The Chesham and Amersham by-election has caused a bit of an earthquake in a political landscape that many thought was frozen with no credible opposition to the current government. The reaction by a significant number of Tory MPs to the defeat – and the huge swing that was necessary to achieve it – suggests that it may be foolish to dismiss the result as a one-off protest vote that will soon be forgotten. There are of course various views on what the by-election result will mean for what might happen in an eventual general election. And here are some more.

First of all, let us remember that a general election is still some way away. Attempting to forecast what will happen then – and what will happen between now and then – is a mug’s game. It is also true that by-elections tend to be fought on local issues (planning and HS2 in this case), whereas general elections are fought on a much broader view of which party among those on offer would form the best government.

Yet, let us not dismiss the results out of hand. They may not tell us everything, but surely they tell us something.

The first is that for many voters the Lib Dems are still seen as a votable alternative. Many had written the party off as being in it death throes. If nothing else, this result shows that such conclusions may be premature. The party still has a base, it has name recognition and the electoral assets and organisation that challenger parties that tried to make it in the last few years did not. Those assets are not to be lightly dismissed.

Second, it reminds us all that the electorate is fickle. Maybe also that party loyalties are fraying, with people voting on issues and personalities rather than simply because that’s how they always voted. That was certainly true of the former Red Wall seats and can maybe be made to be true of the Blue Wall seats on the South – with Ed Davey hoping that his rather clever performative act of smashing a wall of blue bricks will come to pass. (BTW – it’s good to see the Lib Dems moving into performative politics. More please).

Third, it puts into question the depth of support for Boris Johnson. The PM gains his support from various quarters. First, he has a certain unavoidable likability that even those who dislike him intensely find they have to admit – much to their irritation. Second, the botched management of the pandemic was somewhat reversed by the huge perceived success of the vaccination programme. How long the vaccine boost will last is debatable. As the Delta variant threatens to cause further problems and as the whole pandemic and the vaccination programme fade away from view over the next couple of years, it is unclear how much space it will retain in voters’ eyes.

Much will depend on the government’s performance between now and any new election – and whether Johnson will remain in position until then or whether he will be removed by his own party if it is felt that his electoral appeal is waning. Neither is splashing money around in the hope of buying votes likely to be a magic bullet. It will meet resistance from within the party itself, will not appeal particularly to the traditional Tory voter, and it is questionable whether the money spent will translate to improvements that people feel in their everyday lives.

For me, what the by-election shows most of all, is that the results of the next election are by no means a foregone conclusion. That the electorate is open to change. For that to materialise, they have to be offered viable and credible alternatives.

For Labour, the task is to revitalise their appeal in the North, the Midlands and in London. It is not yet clear what programme and what set of personalities they will feed into that task.

For the Lib Dems, most of their potential wins are in Tory facing seats. If they are to succeed, they cannot afford to be seen as a centre-left party or a party of woke victimology with its attendant miserabilist overtones. When it comes to a general election, that branding will put off many in the English shires.

Neither will ‘green’ credentials cut it. Everyone is green these days. It’s a commodity, no longer a differentiator.

As we have argued on these pages for the last few years, we believe that the largest political space available is for a party of the radical centre. The vast majority of the population feels it in their bones that our current system of political economy has aged and is no longer fit for purpose. They are ready for an inspirational journey of radical change much like they were in the 1980s when they elected Margaret Thatcher over and over again.

Of course, a Thatcher-like neoliberal revolution is not what we need today. Rather, what we need is a revolution to change the system that has become embedded since those times and which, like all systems, is now showing its downsides.

The by-election gives us all hope that British politics and British democracy need not be stuck. We need not become a one-party state for the foreseeable future. It is unlikely that Labour can do it alone and success for the Lib Dems will be an essential component. To achieve that, the party will need to think carefully about where it wants to sit on the political spectrum. Whether it can bring itself to break out of its comfort zones to project a non-right/non-left image accompanied by an electoral platform that is more radical than any of the other parties.

The opportunities are there. The kind of radicalism that will appeal in the 21st century is quite clear. We have been working for the last few years to define what a radical centrist platform could look like and it has to be built on the optimistic foundations of classical English liberal thinking. That political space is there for the taking. Will the opportunity be seized?

It’s too early to tell.