Cheap words and tin ears for construction after Brexit 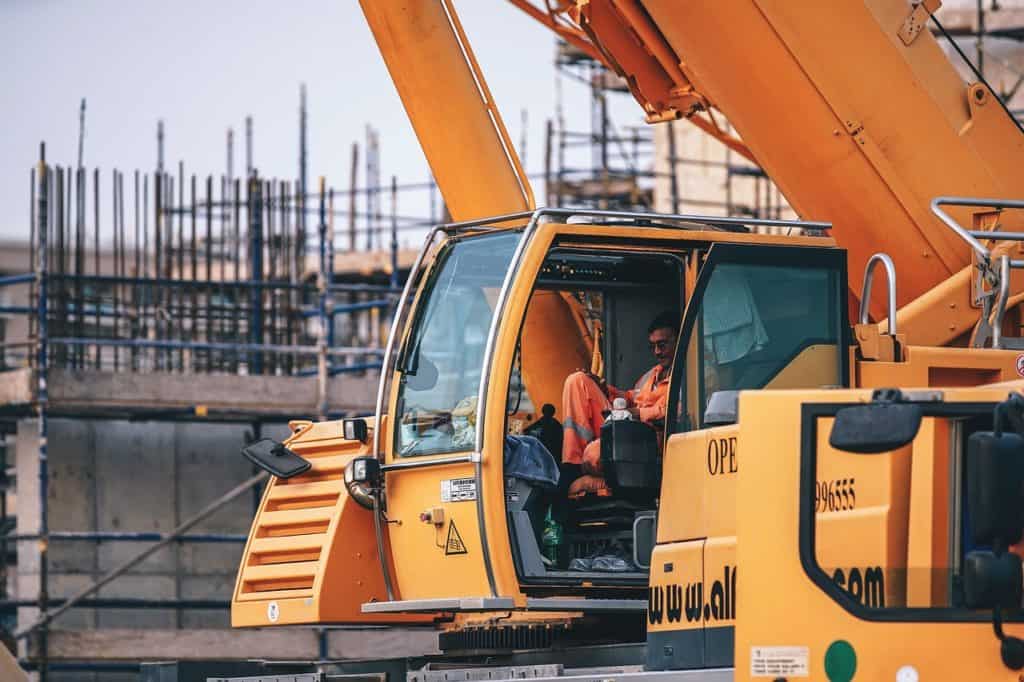 I see that the Business Secretary Alok Sharma has recently paid tribute to the construction industry for playing its part in keeping the economy ticking through the pandemic. In an open letter addressed to all in construction, Sharma praises the industry for rapidly delivering emergency hospital capacity, keeping vital public services going and speeding up the delivery of infrastructure schemes.

This is welcome but should be seen in the context that throughout the pandemic Sharma has been virtually invisible, and I am afraid his words seem hollow and ironic in the face of withering criticism.

So far the government has does all it can to frustrate and inhibit business – the various U-turns around covid, the stop-start lockdowns, the never ending threat of Brexit, a cancelled corporation tax cut, and a failure to address business rates have all given the impression that Boris Johnson really does mean ‘f**k business’, as he was reported to have said.

Alok Sharma has had almost no impact whatsoever and now, to add insult to injury, we have his colleague the Home Secretary shutting off a vital supply of labour merely to serve political dogma and burnish her credentials as a tough Brexiteer.

By way of illustration, Priti Patel has recently rejected a recommendation from the government’s independent advisor that key construction trades be included on the UK’s shortage occupation list (SOL). Inclusion on the SOL would have made it easier for migrants to apply for work visas to fill vacancies in the sector.

The Migration Advisory Committee was commissioned to consider what medium-skill occupations should be included, ahead of the introduction of a points-based immigration system on 1 January 2021. These are people like bricklayers, plasterers, masons, and welders. Vital trades at the heart of the construction process.

According to her department, advice from the Migration Advisory Committee that construction trades should have some form of exemption was based on illusory data and many of the roles could be filled by home grown talent.

That is a bit like asking your doctor for advice on a nasty persistent cough, a raging temperature, and a lack of smell and taste. When they confirm you have coronavirus you respond by saying that you have consulted Google, have your own views, and that the GP clearly doesn’t know what they are talking about so you intend to hop on the next bus to work regardless…

To give you some idea of the reliance we currently have on skilled labour from abroad, according to ONS data there were around 165,000 EU nationals working in UK construction in July 2018, equivalent to 7 per cent of the workforce. This is above average for the UK economy as a whole and the picture for London, which is the UK’s dominant construction market, accounting for a fifth of output, is even more reliant.

In the capital, 28 per cent of workers were EU nationals. Likewise, certain industry sub-sectors, such as the construction of buildings, show a disproportionate reliance upon EU labour. Eve Livett, chief executive officer of the Association of Brickwork Contractors, said that there are large London-based bricklaying companies where 80 per cent of the workforce are EU nationals.  Where are we going to find an experienced labour force of this magnitude capable of doing the work now?

The Home Office says that the industry should fill the gaps from within, as her boss Boris Johnson waxes lyrical about his plans to overhaul the training, skills and apprenticeship system. The picture in construction is particularly bleak. The number of apprentices going into construction is falling well short of the 31,600 workers needed each year to keep up with existing demand.

This government’s track record when it comes to listening to the views of experts from the construction industry is appalling, as evidenced by the fact that we were completely ignored throughout the Brexit process.

Even so, if the Business Secretary really wants to do something useful, rather than write a vapid thankyou letter, he should start fighting our corner and have some impact on the tin ear that is the Home Secretary, making it clear that a sector responsible for over 8 per cent of GDP has genuine concerns over how it can deliver on the Prime Minister’s ‘Build, Build, Build’ rhetoric.