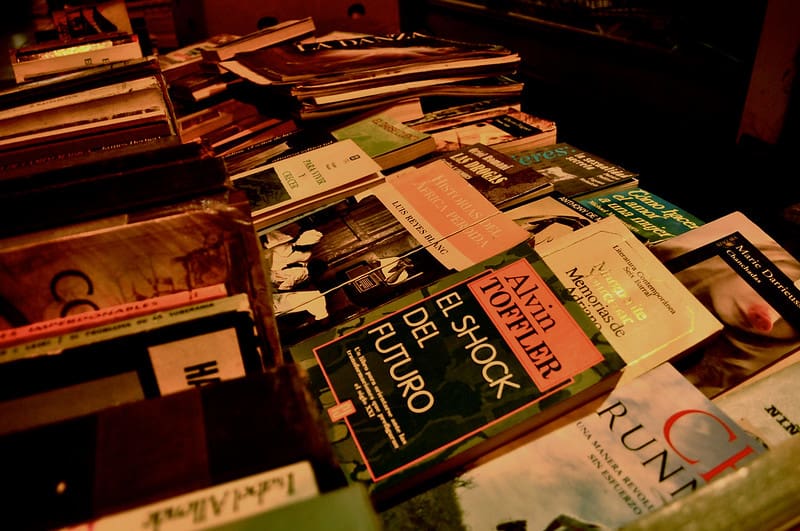 This article is partly based on our contribution to After Shock, a celebration of Alvin Toffler’s classic book “Future Shock” after 50 years.

Future Shock spoke of the post-industrial society and how the pace of change was accelerating – the Tofflers “coined the term ‘future shock’ to describe the shattering stress and disorientation that we induce in individuals by subjecting them to too much change in too short a time”.

Since that time, 50 years ago, change has accelerated. Millennials and Generation Z – both born after 1980 – have grown up with the idea of continuous change; and use technology to connect.  Many more people than 50 years ago are living above the poverty line.  They have networks which can energise and get things done and allows for global reach.

Two small examples illustrate how these factors lead to young people having a vision and making things happen, rather than being stressed by change.

Switzerland is home to arguably Europe’s most consistently successful right-wing populist party, the Swiss People’s party (SVP). In February 2016, Switzerland went to the polls for an SVP-sponsored referendum demanding the automatic deportation of immigrants found guilty of even minor offences. For example, if ticketed for speeding twice in any ten-year period, an immigrant could have been automatically returned to their homeland.

It didn’t pass. Voters rejected it overwhelmingly, on a higher turnout than for any referendum in years. “One moment we were talking about immigration and doing just fine,” the SVP’s leader said at the time. “The next, everyone was talking about rule of law. I don’t know what happened.”

What happened was Operation Libero. Operation Libero was formed by a handful of young friends in 2014, when the SVP narrowly won a referendum to curb EU immigration. “We had to fight because we did not want to live in a country like this,” says co-founder Flavia Kleiner.

Much of the group’s work is online. Besides viral videos, it enlists “online warriors”, more than 100 at any one time for major campaigns, to engage on social media platforms. “You have to be serious about what you’re doing, responsible – but at the same time keep it fun, light”.

Operation Libero now has an unbroken series of victories in referendums pushed by the SVP. Since its founding, the SVP have also lost vote share in elections. Operation Libero’s ambition is to “change the mood. The thing that’s there but no one sees. To move away from the fear and pessimism the SVP have instilled in the Swiss mentality and change that narrative. We’re looking forward, with hope, to a Switzerland we want to live in in 2050.”

Our other example is from Nepal where, during the 2015 earthquakes, millennials used their tech-savvy knowledge to solve problems that stymied conventional governments and NGOs.  The combination of young people’s energy and aspirations, technology and social media is key to the response of the Yellow House team to the 2015 Nepal earthquakes.

In the face of slow government response and the international community who were stymied – by bureaucracy and logistical hurdles – from reaching remote areas, the Yellow House in Sanepa, Kathmandu emerged as a hub of “vibrant guerrilla aid.”  It was run by a handful of young millennials armed with Facebook, open source mapping technology, local knowledge and the will to get things done.

They put out a call on Facebook to “see what we can do,” and hundreds of people raised funds and came to help.  Volunteer mappers in Europe and the USA helped to create precise maps of Nepal’s rugged terrain.  They added to a map that had already been created online – by a young man with experience in the earthquake in Haiti in 2010 – for Kathmandu.

It used satellite imagery and added layers for earthquake data and response information in real time.  The UN saw what they were doing and offered rice, tarpaulins and equipment. Finally, local volunteers used the maps and donations to deliver help to some of the quake’s hardest-hit areas effectively and without fuss.

What these examples have in common is action by young people – Millennials and Generation Z. They identified the need for change and did something about it: they used technology to mobilise human networks, to communicate and act globally. They didn’t find change threatening; they just worked out how to get things done.

They would not recognise Toffler’s “shattering stress and disorientation that we induce in individuals by subjecting them to too much change in too short a time”. They are not victims of change; they are part and parcel of it.

We hope that these examples illustrate why we are more optimistic about the capability of people to cope with change than the Tofflers were, 50 years ago.