Centrist dads: why centrism is in so much trouble right now 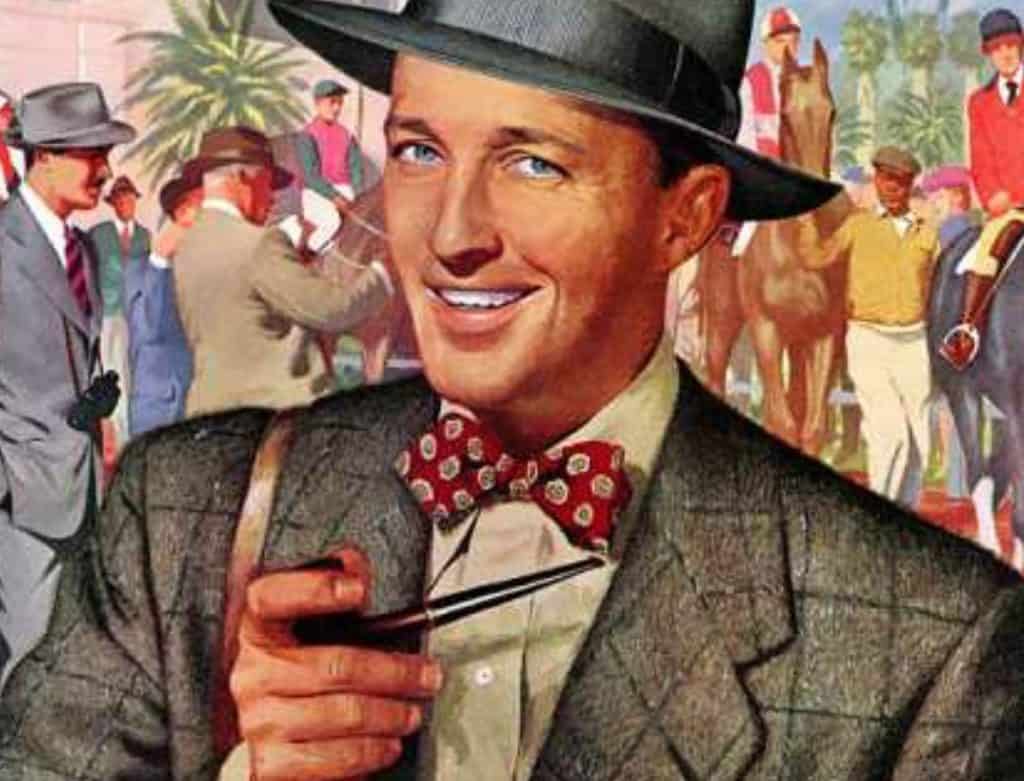 The Left have come up with a new phrase to shame centrists with: Centrist Dad.

I have to admit, they nailed it this time. Having spent ages trying to tar centrists with “Blairite” or even “Tory”, they have figured out what most centrists hate to be associated with – middle-aged timidity. The idea is that centrism is something that lefties take up when they get old and tired; their former radicalism buried under used nappies, school reports and mortgage offers; a slide towards conservatism resisted under a lukewarm soup of “centrism”, a mush that has no ideological cornstarch to make it hang together.

“Centrism” is thrown around with abandon these days, both by those wishing to exalt it as well as those who wish to associate it with being in bed before nine PM, so it might be worth a moment to examine what it really means in the context of current UK politics. If one looks at the Conservative Party as it stands and then looks at Labour under Corbyn, it seems to me that you are automatically a centrist these days if you don’t believe in either of these two visions of the future:

In other words, if you don’t believe that capitalism is inherently corrupt and can only lead to massive inequality, and so thus needs to be abandoned entirely, or that the market in fact solves every single conceivable problem if only the silly social democrats trying to rig the system would get out of the way – if you believe anything at all in between these two extremes – you are a centrist, whether you like the term or hate it.

The net result of all this is that centrism is now taking up a massive portion of the political landscape. Most politically activist centrists (particularly those within the Liberal Democrats) describe this as a strength – I will argue now that it is, in fact, a huge weakness, one that centrism needs to address if it wishes to get out of its current funk.

George Osborne style low-tax, austerity in regards to public services, balance the books but on the other hand, respect international institutions such as the EU and NATO, is now centrist. Angela Eagle style extensive social democracy on a Nordic model, with much higher tax rates for high earners and a much more expansive agenda of redistributing wealth, is now centrist. Hell, even Peter Hitchens style conservatism could be described as centrism these days, given it wishes at the very least to avoid both of the extremes being pursued by Left and Right as it stands.

You can’t make a coherent political identity out of all of that. There are just too many differences between what George Osborne wants and what Angela Eagle wants. They both happen to have been shoved into the middle because Brexit and Corbyn has made everything and everyone go mental. They both hang out in their respective corners, waiting for their side of the equation to get a grip again. Given the context, I get it – the only other option, joining forces to try and defeat the insanity, just seems too extreme given all the other differences that exist. Surely the Tories will eventually see that Brexit is a bit of a disaster (for them as well), and the Labour movement will figure out that Marxist-Leninism is a bad idea again. Right?

Yes, there is a huge hole in the centre of British politics. The problem is, it’s actually too big at the moment.