Centralisation has set back the fight against covid 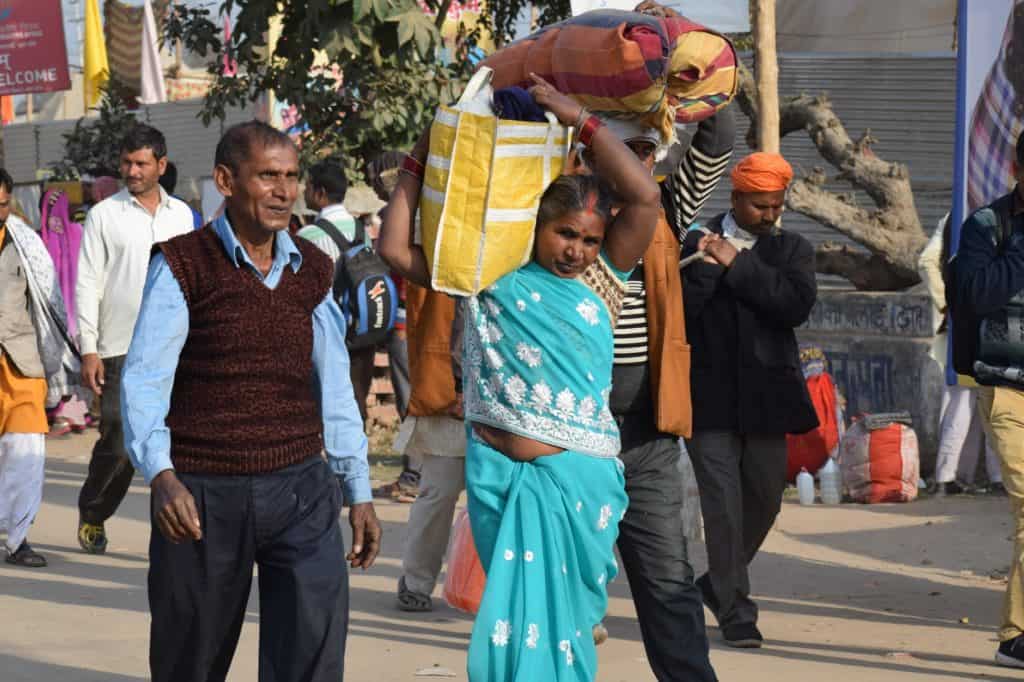 In May last year, Radix published a paper called Guarded Hope in the Time of Coronavirus.  Like many others, we under-estimated the speed with which a vaccine might be developed as well as the threat from a second wave, but even then we were making the argument that, in the long term, treatments – anti-virals – would also need to be at the forefront of the global response to the pandemic.

Subsequently, even with the success of the vaccine roll out in the UK, we continue to believe in the critical importance of anti-virals.  The current tsunami of covid sweeping India demonstrates that, beyond a handful of highly developed countries with first rate health services, stopping the coronavirus, when rampant, by relying solely on vaccines and public health measures is unrealistic.

It will be near impossible to create herd immunity over the entire world population. Finding an effective anti-viral treatment that could significantly reduce the lethality of covid will be a necessary additional bullet in the armoury, not least because anti-virals are cheap and easy to manufacture, transport and deliver.

So treatments matter, but it’s taken way too long for the government to understand that.

For example, for the best part of a year, Chelsea and Westminster Hospital Trust’s Pioneer trial – which has been seeking to evaluate the potential impact of a promising anti-viral, Favipiravir, has been de-prioritised and received little support.   The Pioneer trial is concerned with the early treatment of covid, when symptoms first develop, so as to prevent the hospitalisations that have overwhelmed health services and driven the need for lockdowns.

The trial was launched in record time, but by early May hospital admissions in the UK had fallen significantly.  Priority status was afforded by the Government to the PLATFORM, RECOVERY and PRINCIPLE studies, concerned with late treatment, and all UK hospitals were expected to recruit to these studies, so Chelsea and Westminster were obliged to work with hospitals in Brazil and Mexico where there was an ongoing stream of patients to recruit. And Pioneer was not alone.  Other anti-viral studies such as GOTHEFIX in Glasgow and many others were also left behind.

Why?  Because the government had become hostage to the Oxford research group that has led most of the major trials for vaccines and treatments, and monopolised the process.  From the start, their focus was on saving advanced stage patients, when looking for early treatments should have been equal priority, to prevent people from getting very sick in the first place and to protect the NHS and its staff.

Of course, it is understandable that the government was keen to concentrate efforts and there have been some useful findings from RECOVERY.  But ultimately the focus on this one study to the exclusion of many others has been self-defeating and a repeat of the mistake made in attempting initially to centralise testing, and track and trace.  Time again, the government has taken an initial decision to centralise its responses to covid only later to realise that local knowledge and a diversity of viewpoints are much more likely to succeed.

And so, a couple weeks ago, the government suddenly announced that it was setting up a taskforce to identify anti-virals specifically to be used in the early treatment of sufferers. But they are a year later than they needed to be.  Had the government been more flexible, then we might already know whether Favipiravir was safe and effective. And we have good reason for thinking it might be.

Several trials of Favipiravir have taken place around the world.  In June last year, a trial in Russia demonstrated both its safety and efficacy.  More than 65 per cent of those who were given the drug had no more symptoms after five days, compared with 30 per cent in the control group. On that basis it was approved for use in Russia and has now been administered to hundreds of thousands of Russian patients.  What’s more, it is one of the few anti-viral drugs which can be easily taken at home, avoiding hospitalisations.  And yet here we are in the UK, twelve months in and only now is the government putting its weight behind identifying early treatments for covid.

Now is not the time for assigning blame but we must learn from what has gone wrong in the past to maximise progress as we move forward.  This means that the government’s new taskforce must be open to solutions wherever they come from, rather than continue to focus on Oxford.

It must make sure that all serious trials have access to the resources (including patients) that they need to establish the efficacy (or not) of their target drugs.  More broadly, the government needs to establish a principle of decentralisation in its responses to coronavirus and it needs to invest now in anti-virals as it did last year in vaccines.

Of course, the vaccine programme is to be admired, but it can only ever be one string in our bow.  And we still have nearly 7 billion people globally to vaccinate.  In contrast, effective early treatments for covid which have the potential to keep people out of hospital, require only a (relatively) few hundred million doses at a time.

Effective anti-virals have an essential part to play, if we are to return to normal, given a disease that clearly isn’t going away any time soon.