Why we can’t have a proper debate about the NHS 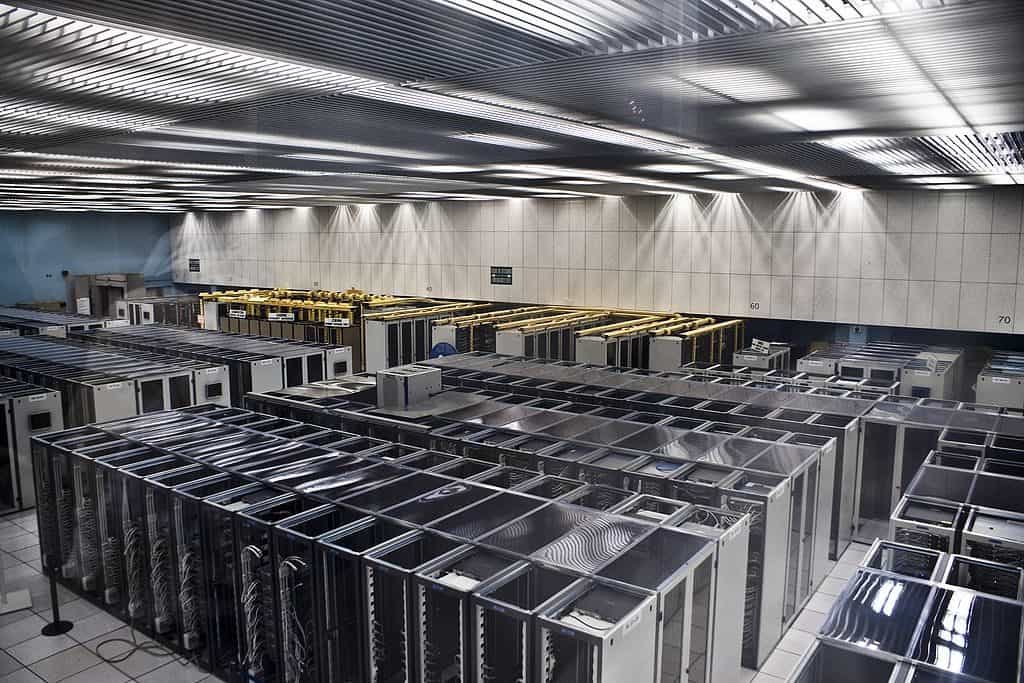 I was giving a talk to some senior business people and pointed out that there is a trade-off between organisations being efficient and them being resilient. They were surprised because efficiency has always been the driving force to which they were working.

We only need to look at nature. Nature is not particularly efficient, but it is highly resilient. When a thousand flowers bloom, many of them are redundant. But it also means that unforeseen circumstances such as bad weather, lack of pollinators, etc, have limited adverse effect because of the huge amount of redundancy.

The issue with excessive ‘efficiency’ is highlighted by the current state of our National Health Service.

It is widely accepted that the NHS has become pretty efficient – delivering more services with more limited resources (relatively). But at what cost? A surge in NHS demand through the winter months is perfectly predictable. Yet the NHS is unable to cope. The response has been that there is no crisis because there is a plan. That plan involves the cancellation of some 50,000 routine operations. In other words, a withdrawal of service. Hardly a welcome one.

It is one thing to be unable to cope with unforeseen circumstances – though, of course, that is exactly what some public services like health, fire services, police, are meant to be able to do. And quite another when, in the name of efficiency, a health service is unable to cope with perfectly predictable situations like a spike in demand during the winter months.

What would we all think if our energy providers decided that their plan to cope with the surge in energy use in the winter was to cancel energy supply to tens of thousand of households?

There seems little doubt that the NHS is unable to cope any longer with normal demands for its service. And that calls for even greater efficiency are not going to get anyone very far. They may well make things much worse. But that doesn’t move us towards a solution – if one exists.

More NHS funding is almost certainly needed – though how much is reasonable if far from clear. Extra funding will provide much needed relief. But it will not solve the long term issue – that all health services in all developed countries are under pressure because demand rises inexorably and supply will always be limited.

Calls to ‘properly fund’ the health service are meaningless. Nobody knows what ‘properly fund’ means – either today or in five or ten or fifteen years’ time – or how that should be assessed. The Lib Dems argue for a penny on income tax to raise an extra £6bn for the service. This is a reasonable short-term fix. But it’s not clear what happens when that money runs out, as it surely will, and services are still under pressure and perceived as inadequate.

A health policy guru recently told me that we should be spending less, not more, on the NHS by stopping the use of resources, for instance, where a few weeks are added to the life of the terminally ill at substantial cost.

It is notable that, although the issues faced by health services are not unique to the UK, there are few other countries, except maybe the USA, where there is so much political mud slinging (I won’t edify it by calling it a debate) around health as there is in the UK. In the UK, it seems politically impossible to have a proper debate on health – largely because the NHS has been lionised as an icon of national achievement.

Combined with claims that this sound-bite approach or that one will magically fix the problem, expectations have been raised to a point where it is unlikely they can ever be met. And because cheap political points are easy to score around the NHS, the nature of what passes for public discussion has become hugely damaging.

At some stage, we all need to accept that health services will always be rationed (which means it will be ‘inadequate’) and that we need to discuss openly what form that ‘inadequacy’ should take. But it is a brave, if honest, politician who, in the UK, would dare to say that.

Those who keep coming out with simple one-line fixes are taking us all for fools.