Can we prevent an Iranian nuclear bomb? 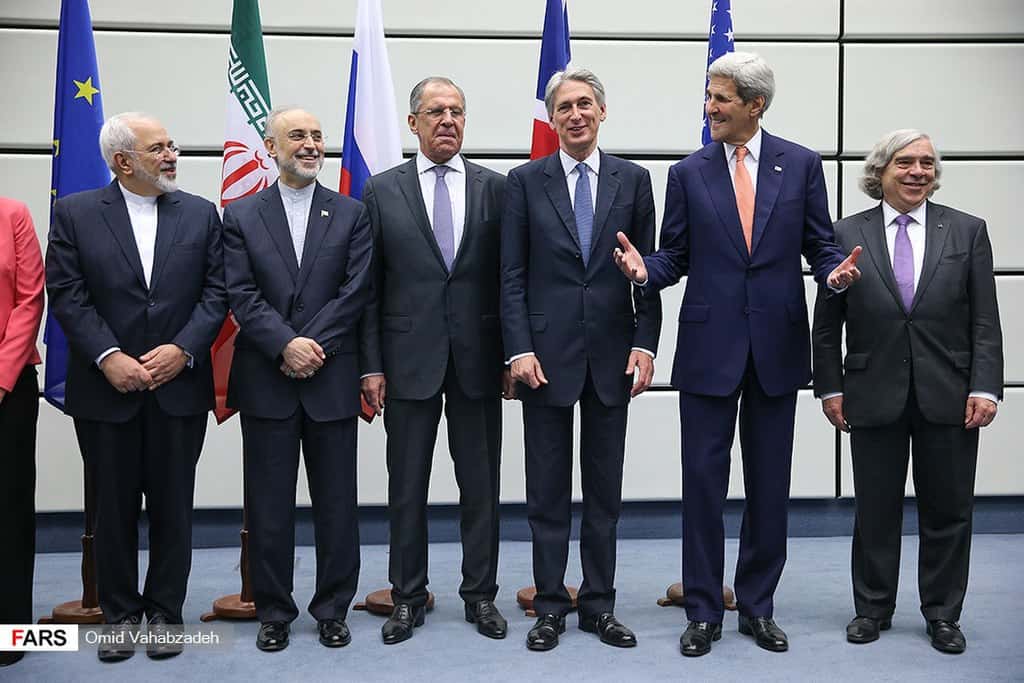 In their first strategic conversation, held by telephone on 24 January, the French President and the new American President discussed the Iranian dossier at length. They want to lower tensions in the Middle East and offer the region a stability that it has lacked since the calamitous Anglo-Saxon invasion of Iraq in 2003.

Today, the main – but not the only – potential factor of regional instability is the Iranian theocracy. It is a proud, susceptible, distrustful, complicated regime, internally subjected to all sorts of nationalist outbidding. It is a country still traumatised by the massive Iraqi aggression of 1980, which the UN Security Council did not even deign to acknowledge. It is a state with which it is not easy to negotiate.

Emmanuel Macron and Joe Biden agreed that there are two pitfalls to be avoided in handling of the Iranian file, as they lead to further destabilisation of the region. The first is that of Iran acquiring a nuclear bomb. The second is that of a preemptive Israeli attack on Iran’s nuclear installations – recent history having proven that preventive wars often prove to be counterproductive in their regional consequences in the medium and long term.

Why should Persia not have the right to acquire nuclear weapons, when it is surrounded by actors with nuclear weapons – Russia to the north, Pakistan to the east, Israel to the west and the US navy to the south?

Westerners, Russians and Chinese, who are de facto sponsors of the Nuclear Non-Proliferation Treaty, know that an Iranian nuclear bomb would mean the end of the NPT (to which Iran is a signatory). In the region, we would see at least four powers launching their own military nuclear programmes on the spot: Turkey, Egypt, the United Arab Emirates and Saudi Arabia – to whom the Pakistanis owe the bomb, as it once partly financed their military nuclear programme.

Yet, as we saw during the 1962 Cuban and 2002 Kashmir crises, the nuclear game is a risky game even when it involves just two players and is meant to obey the “balance of terror” principle. Beyond two players, we have an exponential growth in the risk of an accidental nuclear launch that could result from a misinterpretation of intentions, gestures or reactions of one or more powers, deemed to be enemies.

So what about a regional nuclear game with four or even six players? It is far too dangerous a game, which the permanent members of the UN Security Council are right to want to prevent. Attached to multilateralism, the new Biden administration will commit itself to enforcing the NPT, just as it has already committed itself to disarmament, with its proposal to extend the New Start Treaty with the Russians for five years, a proposal that was welcomed in Moscow.

The problem is that the Iranians have been burned by the failure of the Vienna Treaty of July 2015, because of its denunciation by President Trump. This treaty, which had been negotiated on behalf of the United States by John Kerry, suspended Iran’s uranium enrichment programme in exchange for the withdrawal of trade sanctions against the Iranian economy.

The Revolutionary Guards, the regime’s hardliners, believe in their heart of hearts that having the bomb is a guarantee of survival for the regime and is an indispensable condition for reopening a dialogue of equals with America. This is why they are currently pushing for the production of uranium the ultimate use of which can only be military.

The moderates (including President Rohani and Foreign Minister Zarif) consider that the economy is a priority and that everything possible must be done to obtain the lifting of sanctions which prevent Iran from selling its oil on international markets. Fortunately for future negotiations, Iran’s official doctrine remains the rejection of nuclear weapons.

Following Obama, who had held out an olive branch to Iran in March 2009, Macron and Biden would like to bring Iran back into the concert of nations, to make it play a role of stabiliser in the Middle East and no longer a troublemaker.

The great game of “give and take” with the Iranians is about to begin. The two Western presidents will tell them in substance: “Renounce your power as a militarised nuisance and we will help you to become once again the great commercial power between the Middle East and Asia”.

Successful negotiations will require not only tact on the part of America and France, but also flexibility on the part of the Supreme Leader of the Iranian Revolution. That confirms just how uncertain the outcome remains.