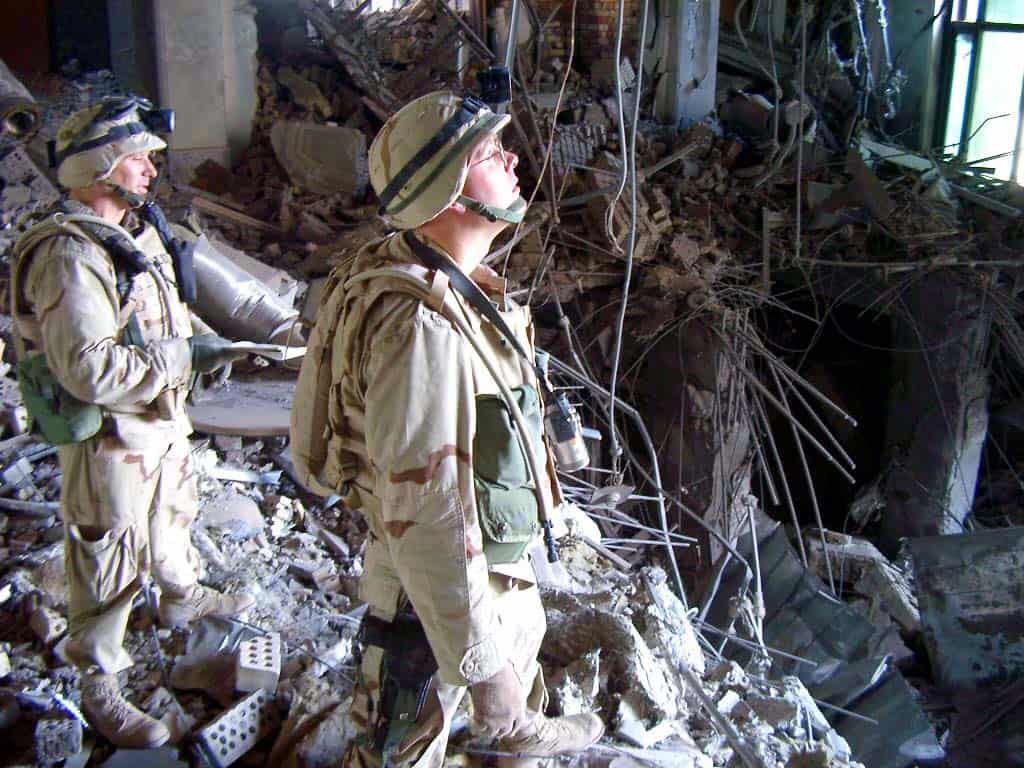 History will remember the decade 2010-2019 as the decade during which Westerners lost their leadership in world affairs.

Does this mean that the West – whose cultural soft power is more widespread than ever – no longer counts? No. But it is no longer the West alone that sets the diplomatic tempo of the planet, as it used to do after the fall of the Berlin Wall.

From 27 to 30 December 2019, the Arabian Sea was the scene of joint naval manoeuvres between Iran, China and Russia. Strategically, this means that the Persian Gulf will soon no longer be an American lake and that China is no longer afraid to use its armed forces to protect its economic interests.

Much further east, China is transforming Cambodia into a satellite state. The Chinese have been awarded a concession to manage 20 per cent of Cambodia’s coastline on the Gulf of Thailand, where they are building a huge airport runway and a deep-water port as part of their “pearl necklace” strategy (the installation of support points along China’s main sea freight route to the Middle East, Africa and Europe).

In the past, such strategic and military events would have been inconceivable without Washington’s endorsement. They have become commonplace.

What a difference from the previous decade, when Americans did what they wanted, everywhere in the world! In March 1999, without UN authorization, NATO launched a war against Serbia, forcing it to give up its province of Kosovo.

In December 2001, at the Bonn Conference, the Western powers, led by the United States, had all the countries in the world accepting their military intervention in Afghanistan, with a long term goal of “democratisation” of the country. In March 2003, the Anglo-Saxons launched their invasion of Iraq, with France alone making a serious attempt to deter them.

In March 2011, the West – this time with France in the driving seat – intervened in Libya to drive Gaddafi from power.

The repetition of such military interventions would be unimaginable today. First, because they did not work well. In Afghanistan, the Americans are preparing to hand over power to the Taliban – not the best thing to do when it comes to democracy. In Iraq, where democracy has not brought peace, the Americans have just bombed bases held by Shiite militias. In Libya, chaos has set in and spread to the entire Sahelian strip, where jihadism is proliferating, fuelled by drug and human trafficking.

The Arab springs, where Westerners multiplied their mistakes, were their strategic burial. On the Syrian issue, they were unable to make a clear choice. On 22 February 2012, at the United Nations, they refused the Churkin proposal for a very reasonable solution on three points: not arming the rebels; organising talks between the regime and the opposition; allowing Bashar al-Assad to withdraw elegantly at the end of these negotiations.

Secondly, because, following the Ukrainian crisis of 2014, Russia has definitively left the Western sphere to which it had adhered during the Yeltsin era. Commercially sanctioned by the West, Russia is ready to counter them – at the United Nations, but also on the ground, all over the world – in the Middle East, Africa, Latin America and the Far East.

But Russia alone would not have been enough to knock the West off its pedestal. The major factor is the emergence of China – which has made an alliance with Moscow – onto the international strategic arena. Against the Americans, it has already won a war, without fighting a battle (Sun Tsu’s dream): the South China Sea is now its own.

In its technological arm wrestling on 5-G, China is quietly advancing its pawns in Europe. Unlike the West, China is guided by a very long term vision. Its Silk Road strategy should enable it to conquer the Euro-Asian continent commercially. President Xi has made no secret of his goal: to become the first undisputed world power before 2049.

The end of the strategic pre-eminence of the West would not have happened, however, if it had been able to establish a partnership with Russia and if it had not allowed itself to be eaten away by countless divisions, which the Trump phenomenon has only served to bring to light.

Both ideological and economic, they constitute, within America, Europe and their Atlantic alliance, wounds that are increasingly difficult to heal. So much so that one wonders whether the decade 2020-2029 will not deal the final blow to the alliance of Western nations.