Can the BBC be even-handed between the fireman and the fire? 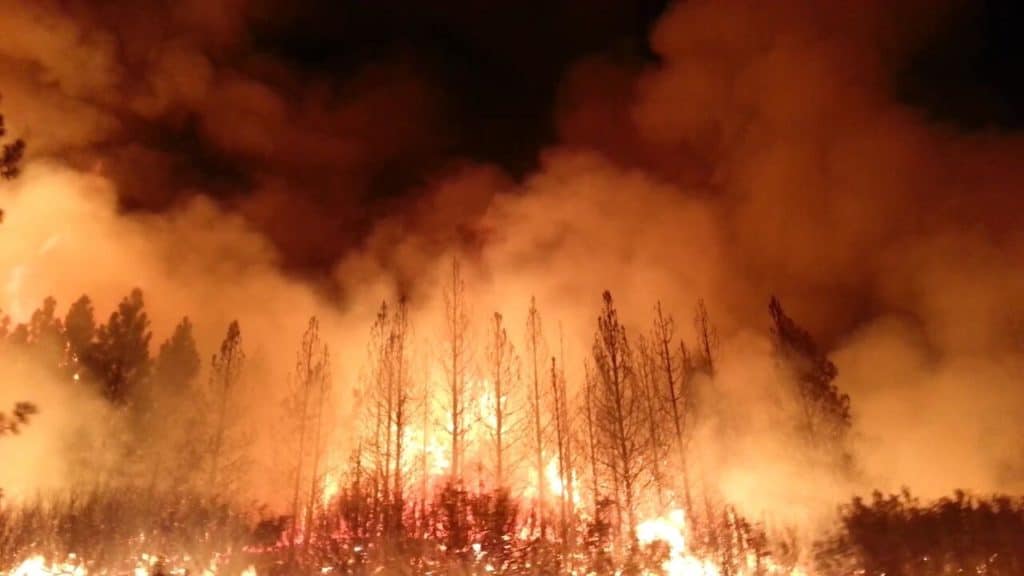 Winston Churchill complained about the BBC’s uncommitted stance during the General Strike in 1926. “How can you be even-handed between the fireman and the fire?” he asked.

He may not have been right about the strike, but he was clearly correct that we don’t want a completely unbiased BBC. That would mean it could never express views or make assumptions about anything. tt would be a frightened bloodless thing.

What we don’t want either, but we appear to have, is a BBC that tacks according to whoever happens to be in power at the time. That was Peter Oborne’s point in The Guardian this week. It is particularly exhausting at election time.

It also seems to go along with a series of assumptions that politicians lie, which leads to BBC interviewers nodding through the most blatant untruths. In the age of Trump, there is no point in having an arms-length charter-driven broadcaster if it is not there to challenge as well as to inform.

But I wanted to point to when those two issues conflict – when cutting your cloth according to the views of the most powerful finds you trying to pretend that there is some middle way between climate change and the government.

As former BBC environment correspondent Richard Black said, in his excellent history of climate change scepticism, Denied, there is no longer any scope for that.

Yet, when floods hit the north of England and fire threatened Sydney, there was no connection being made at all by the BBC.

Surely when the reasons for both of them are exactly the same – global warming – then journalists ought to make better, more explicit connections between them than discussing them consecutively. Or is the BBC too frightened of somehow intervening in the general election so-called ‘debate’ by doing so.

Yet is the climate change effects of greater rainfall here and more dry and unrelenting heat in Australia or California – more unpredictable weather events – seriously disputed by anyone in politics any more? Apart of course from Nigel Lawson?

But, most of all, I’m cross with them for failing to put climate change on the political agenda.