Can you tell the difference between real, virtual and bureaucratic? 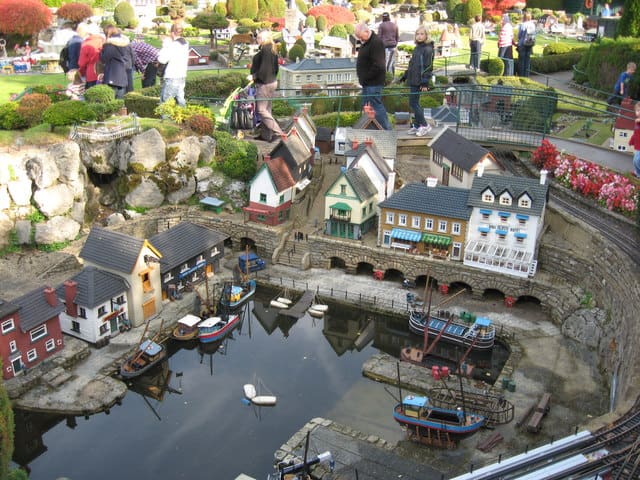 You can see how this kind of manufactured argument happens, especially in the period they used to call the silly season.

The Children’s Commissioner takes over the lead story of the Observer, urging parents to limit their children’s online bingeing. Then the Telegraph hits on the idea of asking a former head of GCHQ to hit back, bizarrely, in the national interest. Then that becomes their lead, and so it goes on.

And actually, this is a real debate and a vital one which has not yet been joined. There is acres of newsprint and bookshelf space about online safety, but next to nothing about how much time children of various ages should spent glued to their games or mobiles – a figure that has risen to an average of over six hours a day.

By coincidence, my own contribution to the debate – a guide for parents, by parents (Techno Tantrums: 10 Strategies to Cope with your Child’s Time Online ) – has only just come out, and is selling very well. People who doubt what they are told by the tech companies, the schools and by ministers, need to find out how other parents deal with it.

So, thanks to the silly season, the great debate is finally grinding into life. What is bizarre is what it says about politics now. Why should the left take the side of parents? Why should the right claim, oddly, that children should be in front of screens as much as possible, to help the nation recruit the right knowledge base – though why GCHQ can’t find the right staff, given that children are spending six hours a day online, I simply can’t imagine?

My own experience suggests that too long online leads to depression, no matter how happy the messages people read there. Too long playing online games also makes children bored of real life.

These things matter very much indeed. And oddly enough, some of the original tech gurus knew that – as I explain in the book, Steve Jobs rigorously controlled the time his children spent on ipads. But that didn’t stop UK schools gorging on them in the vain hope that it might help disadvantaged children learn – we all know that what helps people learn is good teaching and good relationships with teachers.

But there is a more fundamental disagreement below the radar here. It is the fundamental difference, which the official mind seems unable to grasp, between real and virtual.

“Parental guilt is also driven by a failure to appreciate that life online and ‘real’ life are not separate: they are all part of the same experience. Millennials understand this…”

Quite the reverse, in fact. The extent that millennials fail to understand the distinction between online and real life is precisely the extent to which they are disadvantaged. Or are your Facebook friends your real friends? If you really can’t distinguish the two, you are in trouble, it seems to me.

This is a confusion, not so much among children – who tell the difference often and easily – but among officials. Their bureaucracies create the same kind of virtual simulacra of the world, and they need to believe there is a continuity between the two worlds, the real one and the bureaucratic copy. Yet actually the real world is almost infinitely more complex, unexpected, magical and humane.

This is an absolutely vital debate and I would like to do more to make sure battle is joined.