Can Macron bring peace to Ukraine? 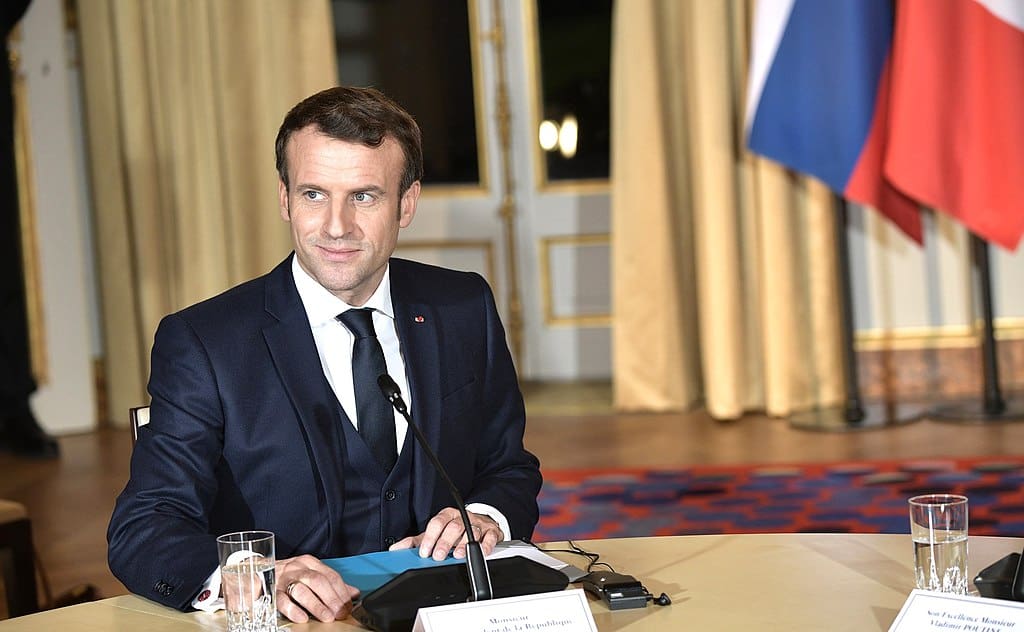 In his speech on the Champ de Mars on 24 April, Emmanuel Macron – just re-elected President of the French Republic – did not invoke ‘continuity’ for his second term. He preferred the concept of ‘renewal’. The constitution reserves for him the role of commander of the armed forces and diplomacy. So what new diplomacy can we expect for the next five years?

The European Union is dear to Macron. He rightly sees it as the great diplomatic achievement of his and his parents’ generation. But the EU is not a sheepfold inhabited by gentle sheep, ready to be led by the French shepherdess. Its members are proud nations, defending their interests tooth and nail. Lecturing them – as we did with Hungary, Italy, Poland – is not helpful and may even be counter-productive. France must shine by what it does, not by what it preaches.

What can it achieve today? Making peace in Ukraine is not beyond Emmanuel Macron’s reach. He excels in this role of sincere intermediary, as he showed at the G-20 summit in Biarritz (24-26 August 2019), where he invited the Iranian foreign minister after obtaining a nihil obstat from US President Trump.

This effort did not bear the expected fruit at the subsequent UN General Assembly. But the reason was not the inflexibility of the US president. It was rather that of the Iranian Revolutionary leader.

Macron was congratulated on his election victory by both the Ukrainian and Russian presidents. This is an opportunity not to be missed, to try to obtain a cease-fire in the fratricidal war in Ukraine.

The French president has rightly kept in touch with his Russian counterpart. Insulting him, as President Biden did, would not have advanced the cause of peace one iota, and would have compromised future chances of reasoning with the Kremlin. France is rightly giving military aid to the Ukrainians, who are being blatantly attacked by Russian forces. It has the intelligence not to shout it from the rooftops.

Marked by the Versailles (May 2017) and Brégançon (August 2019) summits, Macron’s desire to do everything possible to bring Moscow back into the European family was commendable. Pushing Russia into the arms of China remains in the long run a cardinal strategic mistake.

Putin’s huge miscalculation in aggressing against Ukraine has unfortunately delayed the Russians’ return to the European fold for a long time. But the day it happens, it will serve the interests of Russia, Ukraine and the European Union.

The more independent and outspoken France is, the more useful it will be to the United States. Always be an ally of the Americans, never align yourself with them. By advising them against invading Iraq in 2003, France courageously gave them true, friendly advice. Today, it has no interest in the Sino-American confrontation turning sour.

Paris is therefore destined to become once again a hub of world diplomacy, as it was when the peace conference on Vietnam was held there (January 1969-January 1973). France will bring more to the world as an honest broker than as a moral teacher.

Emmanuel Macron understood that his beautiful idea of “European strategic autonomy” was not for tomorrow, nor for the day after tomorrow, so deep was the addiction of our European partners to American protection. The German choice of American attack helicopters – preferred to the European Tigers – is an example among others.

France must refuse its vassalisation to America but remain patient with those countries that seek it. In the meantime, a number of concrete projects can move forward in Brussels, in cyberdefence, in space, in the refusal of the extraterritoriality of American law, in the fight against tax evasion by multinational companies, in the war against human traffickers.

Thanks to the credibility of its armies and its defence industry, France can multiply its strategic partnerships in the Mediterranean, the Middle East and the Indo-Pacific, without asking for the slightest approval from Washington.

In Africa, the example of Mali has reminded France of the danger of being manipulated by its protégés. It can help its threatened African friends from time to time, but it will avoid settling in permanently, so as not to fall back into the colonial trap.

Independent, realistic, peacemaker – that is what French diplomacy should be, if it wants to keep a real influence on world affairs.