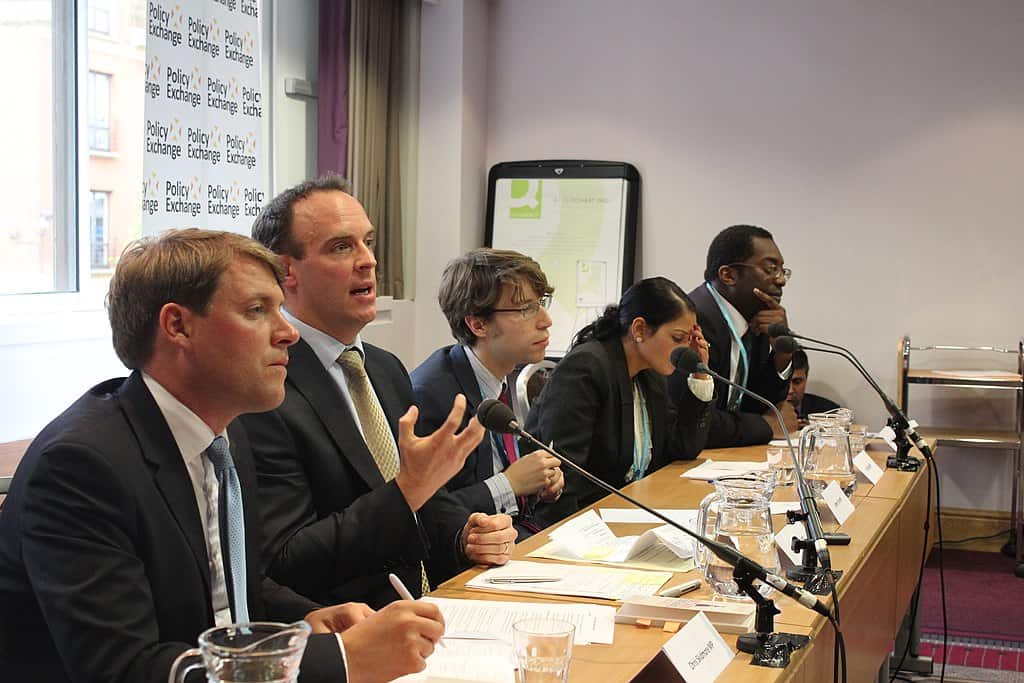 One must almost feel sorry for them. The political grouping around the authors of Britannia Unchained, that seminal work of ten years ago that painted a picture of a low tax, low regulation, ‘unchained’ Britain, finally got one of their own into power, six years after winning the decisive Brexit vote, which was meant to be the first step in recasting Conservatism along reinvigorated neo-liberal, free market lines, aka “the growth economy”.

No longer fettered by the EU and its raft of regulations on consumer protection, environmental protection, financial oversight, and so on, buccaneering Britain could reinvent itself as Singapore-on-the-Thames – or possibly Tyne, or Tees, or Avon – a free market, liberal, business-obsessed nation, with the smallest tax burden necessary.

There were always going to be three fundamental problems with Britannia Unchained actually in power, in 2022.

First, the people didn’t vote for it. They voted for Boris, a sort of sentimental, vaguely pro-English, vaguely anti-immigrant old Britain of monarchism, deference, with an imperial feeling. A sort of backward~looking nostalgic, distinctly English conservatism.

They didn’t vote resoundingly for a free market, neo-liberal Britain where much of what is now public service might be privatised in the interests of “value for money” or “efficiency.

Or for raising banker’s bonuses. Nor did they vote for another round of austerity to pay for significant tax cuts for the “growth economy”. They might have voted for this in a general election, but it is unlikely.

The second problem is that the policies espoused by the authors and advocates of Britannia Unchained are likely to be unpopular in the short term with the general public and questioned fundamentally by the financial markets, before showing potential positive results in terms of actual growth in a period of 3-5 years.

Those policies might achieve their goal – while ruining many a homeowner and household in the interim – but not in the short-term, and not in the two years left to this government.

Margaret Thatcher too had plummeted to very low polling ratings by 1981 with only two to three years left to govern, and she too like Liz Truss was adamant that her policy, monetarism, though deeply unpopular even in sections of her own party, was the right course.

The lady was not for turning, and she could easily have lost in 1983 or 1984. Thatcher got lucky – Falklands War triumph, an appallingly weak and divided opposition and the first signs of economic growth all played in her favour in 1982/3, and the rest is history.

The Britannia Unchained Group do benefit from a war of sorts – they keep talking about Liz Truss’ performance in the Ukraine crisis – but the opposition seems solid and relatively unified and economic growth seems a way off.

The third problem is one of leadership. Whilst there is a significant minority of the party who support Britannia Unchained, they lack a charismatic, popular leader: none of Jacob Rees-Mog, Kwasi Kwarteng or Priti Patel are likely to be very popular with the majority of the British people. Or Suella Braverman.

Liz Truss had some of the common touch, but she is, to put it generously, a “rigid thinker”, unsuited to leadership of the Conservative party – which sadly the party membership didn’t realise.

None of them have anything like the populist charisma of the previous PM, nor the seriousness and balance that Jeremy Hunt, one of the old bastions of the Conservative Party, was able to show in his Emergency Statement earlier this week.

It is difficult to know what will happen to Britannia Unchained as a movement. If Liz Truss goes, so will most of the supporters of this radical vision of Britain currently in the cabinet – Patel, Braverman and Kwarteng having already left.

My guess is that after the almost inevitable election defeat in 2024 the Conservative party will descend into internal civil war, with the One Nation Conservatives at war with the Britannia Unchained group (which broadly includes former members of the ERG and the Covid Recovery Group).

The party may even split, with two different leaders emerging leading each faction, and a new political movement may be born.

The arguments around the repeal of the Corn Laws in the 1840s broke, and then recast the Conservative Party as the modern party of the free market that we know. Will this brief period of Britannia Unchained in power do the same?