Britain and the misunderstanding of power 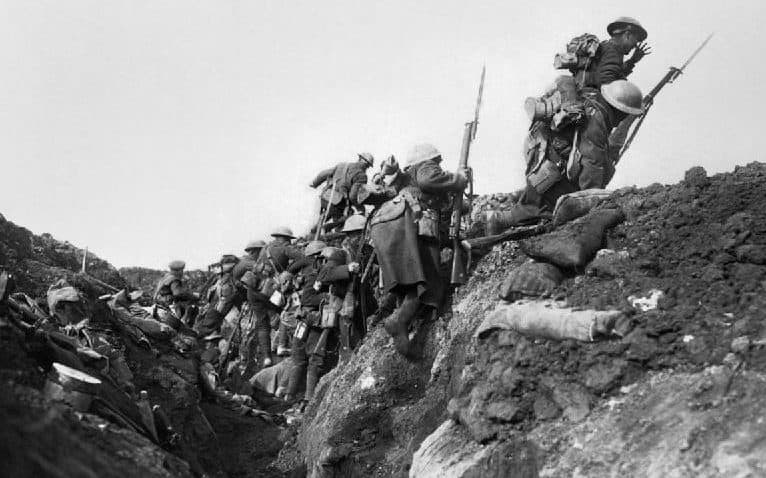 Both sides of the Brexit negotiations are sticking doggedly to their guns.

The UK is determined to show that crucial items like the Irish border issues cannot be resolved until talks start about the eventual shape of the final UK-EU trade deal. Using the same logic, ministers are also refusing to be drawn into any discussions about the financial settlement.

EU negotiators are, on the other hand, adamant that trade negotiations cannot start until the base issues are resolved.

The UK position has some merit. Everything is intertwined and it is difficult, if not impossible, to unpick certain issues and relegate others until some later date. The EU’s own mantra is that nothing is agreed until everything is agreed. But negotiations are never about reasonableness. They are about relative power. And here things are more ambiguous.

On paper, the EU has the stronger negotiating position. The EU single market is a multiple of the UK economy. Britain has much more to lose from a no-deal scenario that the EU as a whole. However, this logic may not apply equally to all EU member states. Some have more to lose than others. And what some have to lose (like Germany and its exports to the UK) is different from others (Poland and its determination to preserve freedom of movement).

In pursuing its current approach, the UK has to hope that, at some point in the not too distant future, EU unity will start to fray at the edges and some member states will start to push for compromise. This reflects Britain’s long standing traditional balance-of-power approach to European diplomacy.

It is this seemingly unshakeable attitude that has made Britain always an uncomfortable EU member. Britain, unlike its continental partners, never moved on from balance-of-power politics to the new, collaborative partnership model that the EU embodies and that was embraced by most of the rest of the EU member states.

A further hurdle presents itself in the form of the EU’s unwieldy decision-making structures. The current structure of the negotiations was agreed by all EU27. Any change would also need unanimous support. And that will be hard to come by.

Finally, and as Barnier consistently reminds us all, the clock is ticking. Every day that passes weakens the UK’s negotiating power.

It seems ironic that a Britain that has, for centuries, understood power and how to wield it through alliances, now seems totally to misunderstand or misjudge the power dynamics of the current negotiations.

Or maybe many in the government and the civil service understand it perfectly well. They are just unable to manage that other, very parochial and very destructive power struggle – the one within the ranks of the Conservative Party. A struggle for which the country and its citizens will pay a heavy price.

It’s time we got more political about covid

Don’t let’s kid ourselves – how do we hold governments to account?