Brexit Party versus Change UK – why is one winning (and has Farage read our book)? 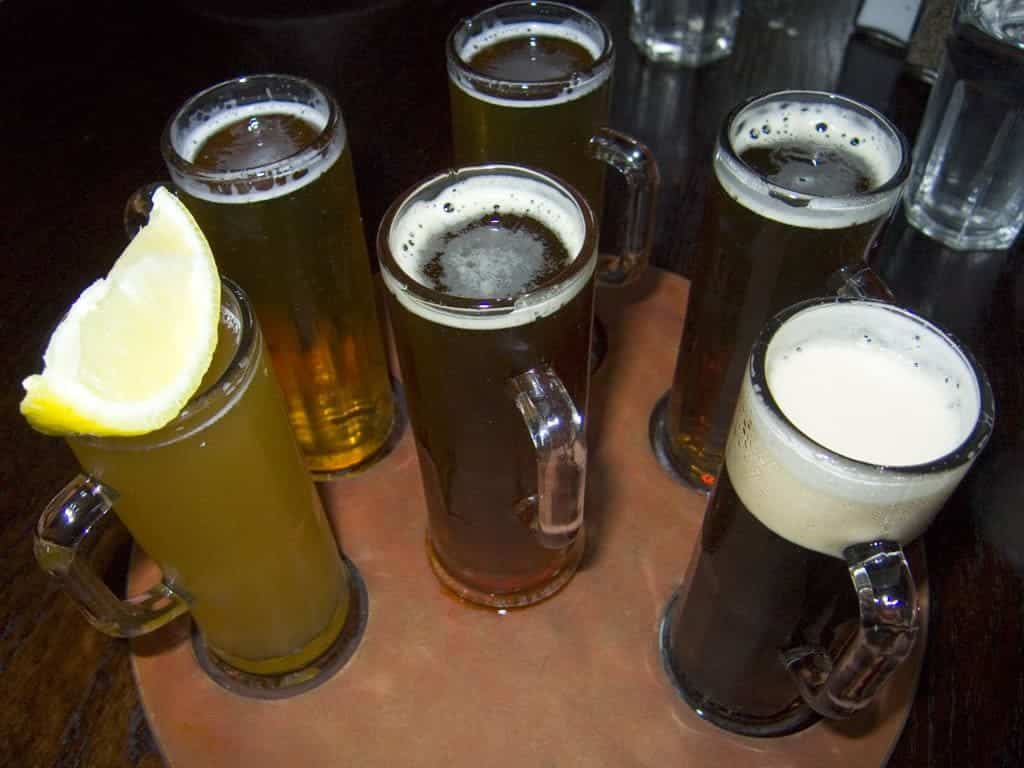 There is already a booming cacophany of op-eds, columns and think-pieces surrounding the coming EU elections. I hope I can offer a slightly different approach, drawing on our new Radix publication, A Guide to New Political Movements, written by Nick Silver and myself.

In it, we pick out the key ingredients required for new political parties to achieve success in the modern age. When you compare and contrast the Brexit Party and Change UK with our findings, I’m afraid 23 May does indeed look a little bleak for fervent Remainers.

One factor integral to the Brexit Party’s favourable chances is, in fact, far from modern. No matter the merits of their person, nothing short of going on Love Island could help Heidi Allen reach Nigel Farage’s level of charismatic leadership.

A pint and a cigarette shoots Farage’s brand into the heart of his fanbase like an arrow. Allen has no obvious symbols to draw upon when making her case against Brexit’s potential economic woes.

The huge importance of leadership to the British electorate is clear – the Brexit Party formed in January, but only when Farage publically took charge in March did it become a heavyweight party.

The Brexit Party’s ‘no-nonsense’ image hits another key strand in the battle to be relevant. From my perspective, Change UK’s concern for the economy seems to be a clear and understable position. So how is it that Farage and Annunziata Rees-Mogg have cornered the market in ‘common sense’ politics?

Consistently in our research we saw thatthose parties offering policies as the logical solutions, without ideology, pick up the most votes. The Brexit Party portrays itself as anti-politicians and their highly complex political theories. Change UK does not seem able to compete.

Brexit Party supporters wave placards with the slogan ‘Fighting Back’ – with whom can Change UK fight and not come off as Goliath rather than David?

Ultimately, when the Brexit Party uses the imperative ‘Let’s’, they know who they are talking to. The pinned tweet on their Twitter feed reads ‘We are the 17.4 million and we deserve to be heard’. They have an identity.

Change UK, by contrast, has a (noble) charge that they (the party) ‘will not stand idly by’ as ‘others’ fuel discord and ‘hatred’. This is not guaranteed to win over those who voted Brexit – a second referendum may well end up with the same result, or again too narrow a margin of victory for Remain.

It is also inadequate as a message to draw votes from Remainers. It has not formed an identity for them – they are not part of a community fighting for something. So much political energy nowadays is directed against ‘the elites’.

The Brexit Party has tapped into this enthusiasm; Change UK is ostensibly asking people to support the status quo. This is the issue of the whole Remain camp, if you like: in an age of anti-establishmentarianism, Remain is tainted with the images of Cameron and Blair.

As a glass-three-quarters-empty type of person, I have little hope for the EU elections. If Remainers want to impact the Brexit process, it had better be from the grassroots, with a message that makes clear the EU requires reform and a charismatic leader to top it all off.

And if anyone has any idea what the Remain equivalent is of a pint of real ale, please let me know.