Brexit mustn’t lull Europe into a false sense of cohesion 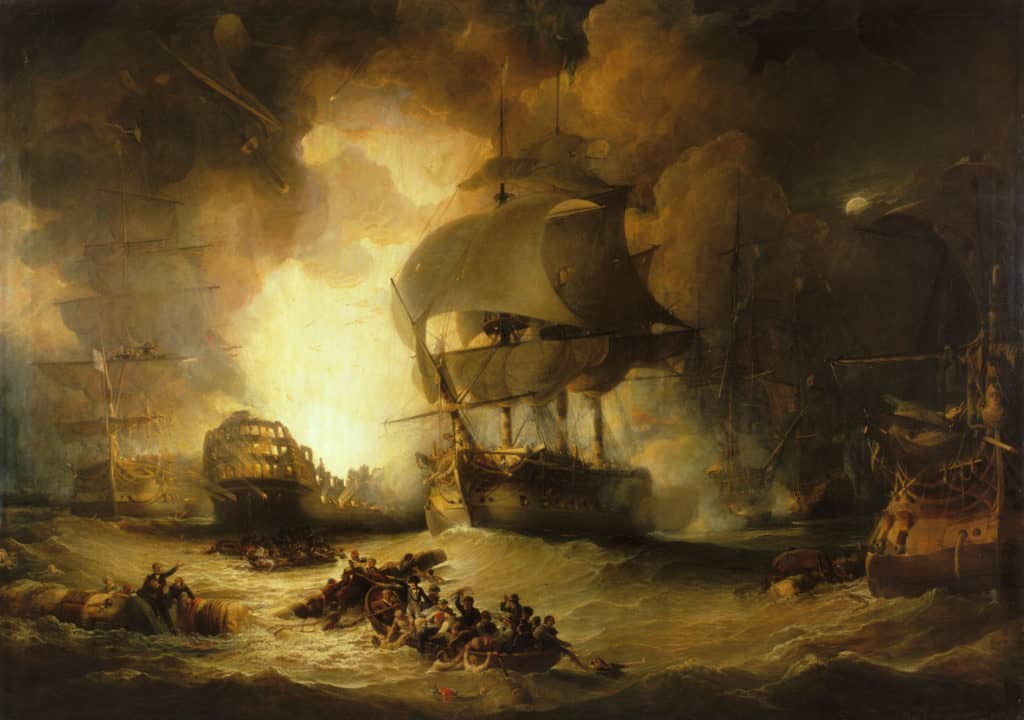 It’s a long game. Any predictions of the eventual effects of Brexit on both Britain and the European Union are likely to be premature.

The European Union and its predecessors are well past their half century mark – and they are still evolving. The eventual destination of the EU remains a contentious issue between those who continue to press for an ever-closer union and those who see the EU evolving towards a confederation of nation states.

What each of those two basic options, and the many nuances that lie in between, mean in practice is still largely unknown. Hopefully the Future of Europe initiative will generate the much-needed public debate – rather than merely a discussion among the elite.

Europe will not thrive unless it learns how to listen, and be seen to be listening, to the voice of its peoples – something that is, today, sorely lacking. And Europe must not forget that the 52 per cent of Britons who voted for Brexit were, and still are, part of the European citizenry.

But what of Brexit? It is true that, today, there is a remarkable degree of outward unity among the EU27 around Brexit. But what of tomorrow? And the day after?

Brexit is a process. A long process that has barely started and will likely take five to ten years to complete. It would be foolish to dismiss the exit of one of the major EU nations (and one of the main net financial contributors) as a regrettable but largely immaterial glitch that will only serve to make the Union stronger.

The current macho posturing and ill-considered public outbursts by senior politicians and officials on all sides are signs of childish immaturity, not evidence of strength or wisdom. They are an embarrassment to their citizens and degrade the institutions of democracy. It is notable that, apart from Theresa May, there are no women engaged in empty chest-thumping.

Dutch PM Mark Rutte put it best, and honestly: “I dislike Brexit from every possible perspective”.

So if we get past the short-term posturing, what of the longer-term impact?

It seems difficult to imagine that Britain will not lose either status or economic power post-Brexit. But it is equally difficult to imagine an EU that can find a cohesive vision around which the citizens, rather than just the leaders, of all EU 27 (or more) can comfortably coalesce. With Britain out of the picture, what will be the feelings of countries such as Sweden, Denmark, The Netherlands, Ireland and others who have always had a perpetually argumentative Britain to fight their corner, and behind which they could hide as ‘good Europeans’?

And what will be the impact on Europe of how the Brexit negotiations evolve? In the UK, a significant proportion of Brexit voters expressed, as one reason for their vote, that they did not want to be part of a Union that treated Greece and other Southern European countries so heartlessly. The vast majority of Europeans are good people and they want a Union that reflects their own values.

There was a time only a few short months ago where Brexit, Trump, the threats from Le Pen, Wilders and others seemed to be threatening the EU’s continued existence. That, too, was an over-reaction. But, in the face of challenges in Poland, Hungary, neighbouring Turkey, and still within many of the Union’s core countries, it would be just as unwise to believe that the current outward show of cohesion around the Brexit negotiations is a sign that all is resolved.

In a recent conversation in Spain, one citizen put it like this: “If I were British, I would also have voted for Brexit. But in Spain, we are too weak to go it alone.”

The challenge for Europe is to be seen not just as a safe harbour for the weak – whether that weakness is economic, institutional, a function of size, or a result of historic missteps – but rather as an energising project that inspires all. That should be perfectly achievable. It has to start with a degree of humility, a willingness by all parties to break out of entrenched positions and listen to the other, and an understanding of the not inconsiderable challenges that lie ahead in a highly uncertain, fast moving, unpredictable world for which mega-structures are not particularly well suited.