Covid-19 and a tale of two political cultures 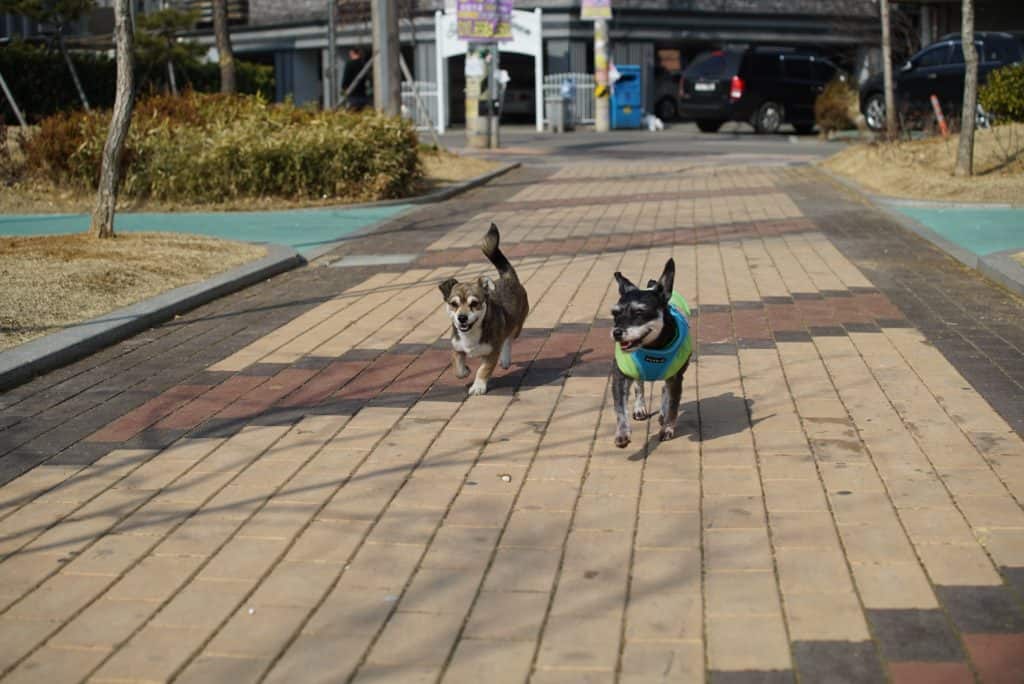 My British and European friends have been playing a little game lately, trying to determine if the various responses to Covid-19 are somehow indicative of national culture or characteristics. Oh that’s so Swedish, or German, or Italian is a fun game to play but I don’t find it particularly instructive.

Faced with an unprecedented challenge, there have indeed been differences in the way countries have responded, but some reactions have actually gone again against stereotypes: the disciplined response of Italians and Spaniards responding to government instructions and regulations being a good case in point.

There is no denying however that Covid-19 shines a bright, unrelenting light on political leadership and political culture across Europe, and I find this a much more interesting, and instructive subject. Two much commented examples of the many variations across Europe – from the quarantines of Italy and Spain to the social distancing –without – lockdown of Sweden – will suffice to make the point.

Reams of newspaper space are dedicated to critiquing and criticising the UK government’s response to Covid-19, especially in The Times, The Independent and The Guardian. The Times’ “inside sources” continue to report what appears to be a measure of dysfunction within government. Like our Radix CEO Ben Rich, I am much more interested in positive responses to the virus and the UK post-virus than I am in critiquing this or that approach in the last month.

However, there is no denying that most Europeans view the UK response as too slow and too hesitant, and if The Times (and others) report the issues in central government correctly, then it points to the corrosive political culture especially of the last five years.

Senior civil servants not trusting ministers and vice versa, civil servants insisting on all instructions in writing so they have “evidence” to defend themselves in the apparently inevitable public enquiry, the arguments about the role of special advisers, the apparent dysfunction of the cabinet, all these predate Covid-19, the virus has just thrown them into the harshest of spotlights.

Add into the mix of suspicion and recrimination in Whitehall the lack of accountability and cohesion across Department of Health, the NHS and Public Health England (which my Radix colleague Paul Goldsmith is much better placed to comment on), and there is a perfect recipe for the often unclear, hesitant instructions from government and frequent alterations of strategy.

Even so, the following two elements of political culture in the UK intrigue me the most. The Brexit debate was conducted under the shadow of Michael Gove’s famous “this country has had enough of experts”, with “common sense” guiding voters in the referendum. But the man in the street can’t lead the government’s response on Covid-19, so it is back to the scientific experts, several of them, not necessarily agreeing with one another in the SAGE committee.

With apparently conflicting strategies proposed, and even now differing views expressed by leading individuals – generally published in this or that national paper – turning to the experts has not made Boris Johnson’s task easy. It is a welcome return to expertise rather than populism in our political culture, but decisions are still political, especially the trade-off between “protecting” the depleted NHS from Covid-19 overload vs. a potentially crushing recession through prolonged lockdown.

Most fascinating of all however is the Prime Minister’s personal political position. Not known as a man of strong convictions, he does however – by all accounts – strongly believe in the freedom of the individual and is at heart a “libertarian”. No wonder, perhaps, that the PM tried to delay the state-directed, intrusive lockdown for as long as possible.

By contrast, most commentators, even the ever critical German ones, seem to agree that the German government’s response has been coherent, proactive and possibly exemplary. Merkel’s popularity ratings have soared, the young, dynamic, ambitious health minister Jens Spahn similarly is highly regarded and there is a nationwide observance of the lockdown. It seems that both social and political culture have supported an apparently successful response.

That summary fails to do justice to the nearly chaotic position of Germany in early and mid-March. This is because the political culture is dominated by federalism, subsidiarity and the need to find coalition agreement. Whilst certain areas of policy – defence and foreign policy most obviously – are highly centralised in Berlin, other policy areas are highly state-led with subsidiarity. Health happens to be one of them.

As the seriousness of the outbreak became clear, individual Federal states developed their own strategies, often very distinct from one another, with Schleswig-Holstein and Mecklenburg-Vorpommern more or less banning visits from Germans resident in other states. Matters came to a head when the ever self-profiling Markus Söder, Minister-President of Bavaria, ordered a state-wide lockdown for Bavaria, before any other Minister-President had agreed such a measure for their state.

Germany had become a Fleckenteppich (a patchwork carpet) of varying responses and the ability of the Federation to deal with the crisis was in doubt. Chancellor Merkel, meanwhile, was holding out for an EU-wide aligned response, whereas events had already overtaken her and her former close associate Ursula von der Leyen.

What saved the day was a crisis meeting convened between the Chancellor and the Minister-Presidents of the States in mid-March. Sources leaked that the meeting had been very heated, especially towards Söder. Thanks again largely to the coalition-building, negotiating skills of Frau Merkel (who will be sorely missed when she retires), an agreement was cobbled together to align responses across the Federation.

As Minister-President Armin Laschet, possibly the next Chancellor, muttered to reporters as he left the meeting: “The Federation is functional”. It was a close call perhaps, and one of the biggest challenges to the political culture of subsidiarity and compromise that has prevailed in the Federal Republic since 1949.

Agreeing the ban on contact (as opposed to a ban on going outside) was one thing, selling it to the somewhat confused Germans was another – enter stage left Angela Merkel for a rare television address to the German people, which was measured, calm and clear.

A strong emphasis on how difficult this decision to limit individual rights had been, a clear determination that such state-imposed measures would be in place for the shortest time possible, important in a country where order, regulations and rules are welcome, but any sense of totalitarian state control evokes memories of a much darker period of history.

As she prepares to leave the political stage – at least in Germany – Covid-19 has given Frau Merkel a chance to demonstrate once again why she deserves to become the longest-serving Federal Chancellor next year.