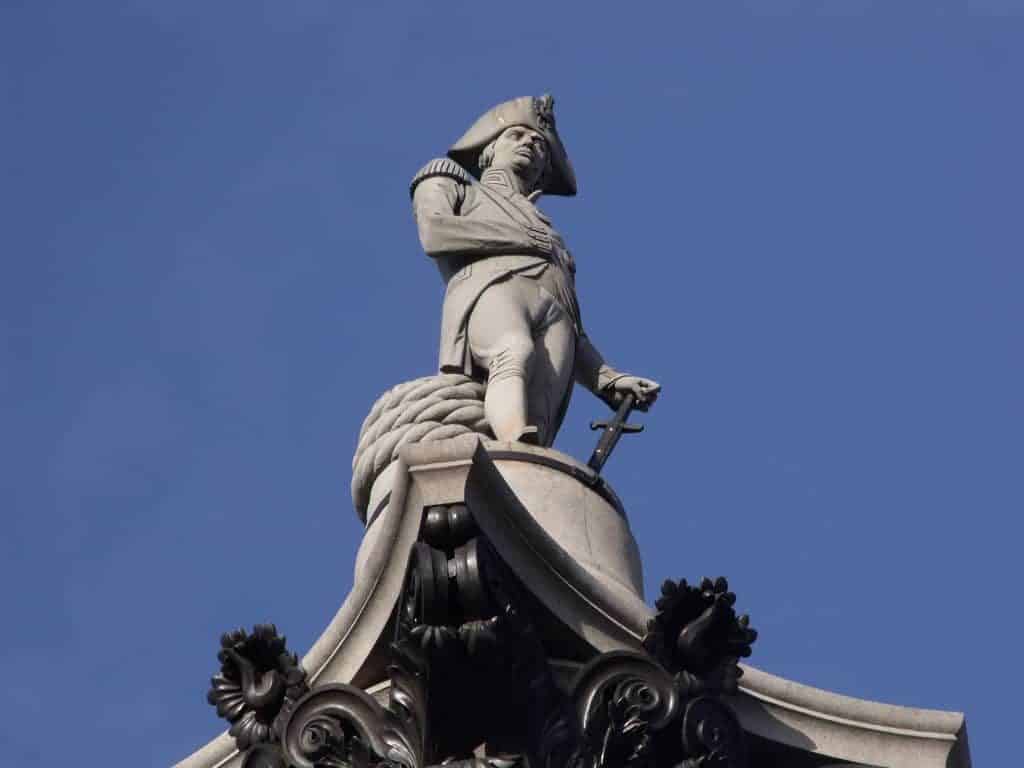 Heaven knows, I am no supporter of Boris Johnson, but I wonder whether there may be issues – perhaps of less symbolic value – but of more importance than what he meant, or didn’t mean, about burkas.

This is not actually a post about either of them. It is about the widening gulf between what is symbolic in politics and what is genuinely important because it will affect people’s lives.

The political left has always revelled in the importance of symbol. That is because they regard themselves as outsiders.

The political right, thanks to the Thatcher government, learned from them – perhaps any powerful ideology does – and began to substitute policy gestures which symbolise action on an issue for policy that might actually make a difference. This in turn taught the Blair government some of its dark arts.

As for liberalism, it has a long history, and a ubiquitous influence, but it is not what you might call a strong ideology. It gets easily deflected as it assimilates anything which is more raucous and more trendy. It did so a century ago when the New Liberalism assimilated the Fabian ideology of centralised state action. Now it is busily assimilating the symbolic gesture, the apotheosis of gesture over real action. It has put political correctness centre stage.

Genuine liberalism certainly ought to concern itself with the rights of minorities, and women – though there are also some issues for young men that need addressing too, like their propensity to suicide.

But there is no point in doing so unless you are demanding action that will have a major effect. And liberalism at its weakest has no understanding of economics – which is why this new new liberalism is I think a Liberal ideology.

Let me be clear, before anyone puts me in the same box as Boris. It isn’t the purpose of the new new liberalism that I object to – it is their puritanical preference for gesture over action.

Yes, of course, I am not so naive that I can’t see how language shapes the world. All I would say is that economics shapes it a good deal more effectively, and I would prefer to do something that genuinely makes a difference to the lives of women and other excluded groups – and anyone else – before I get so obsessed with postmodern relativism that I forget how to act on the world.

There are three problems with this new new liberalism:

The new new liberalism is, in short, a bastard child of neoliberalism and postmodernism, that sees no further than the horror of giving offense. It is a puritanical creation, shaped by a nihilistic refusal to believe in political or economic change. But that isn’t the worst of it.

It also makes the devolution of power – the central strand in genuine Liberalism – a dangerous and difficult thing to do, because it risks handing responsibility to people untrained in the language of the new elite.

That is if anyone untrained in the nuances of the new public language dares to play any role in public, for fear of offending the new puritans. That is what makes me crossest – the sheer exclusivity of the politically correct. The way it excludes women and men who have not been through the training grounds of student political playpens.