Blame Labour for the UK swing to the right 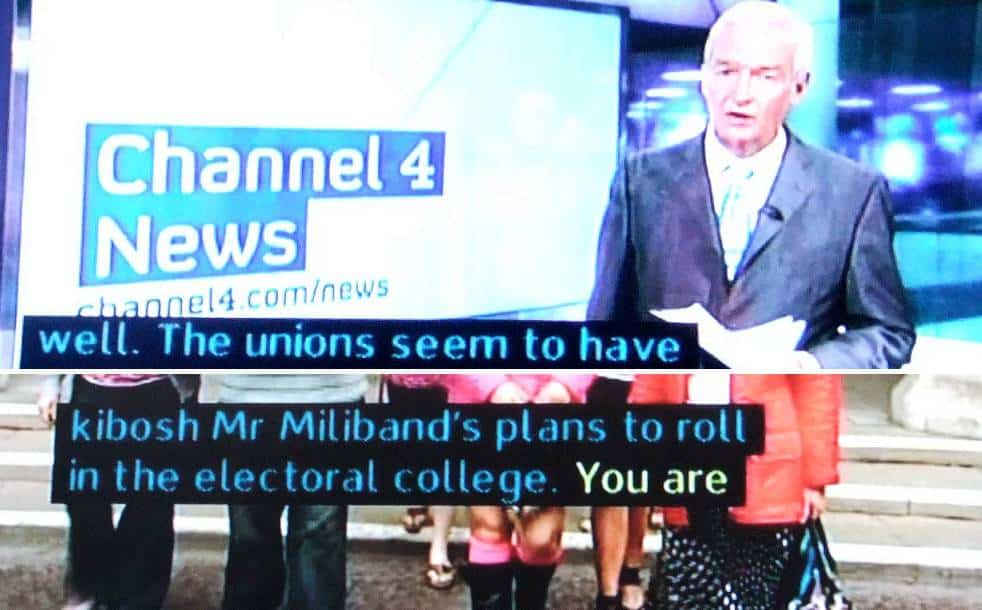 And so we have the denouement of the “blocked parliament” and the Brexit debate.

It doesn’t take a great strategist or futurist to know what the future of Britain now looks like. Corbyn, having welcomed the election in December, will lose, Johnson will get his working majority, will push through the withdrawal agreement, will negotiate post 31 January to ensure that the UK’s relationship with Europe will involve the least restrictions on divergence from European regulation that are possible, without ruining the chances of a good trade deal with the EU.

All in the name of the great project about which Johnson and his allies in the European Research Group have been very open: a new, low regulation, low tax, “free market” Britain, modeled on Trump’s policies in the USA, described by some as Singapore-on-the-Thames, by Nigel Lawson as “post-Thatcherism”.

As the UK now threatens to move “hard right” to a new, neo-liberal, free market socio-economic model, you might ask “who is to blame”? It is easy to blame the Conservatives of course, whose parliamentary party and narrow membership base have moved to this position: first “Big Society” David Cameron, who lost the EU Referendum, then May who was unsuited for leadership, then of course Johnson, who worked his way into power with the help of the ERG.

But the real blame surely lies with the unelectable Labour party: had they been able to keep the Conservatives out of power, arguably none of this would ever have been possible.

One could apportion blame to Gordon Brown, whose intransigence and hubris made a Labour-LibDem coalition impossible after the 2010 election; Cameron was smarter than Brown by far. But the real blame surely lies with the unions whose pressure and votes meant that Ed, not David Miliband came to the Labour leadership, when the much wiser parliamentary party would have chosen David.

Blinded by their particular belief-set, the unions genuinely believed Ed Miliband could defeat Cameron in an election. We will never know how David Miliband, or any other centrist Labour politician, would have fared in 2015, but they must have done better than the hapless Ed Miliband.

But this is as nothing compared with the choice of Jeremy Corbyn, authentic, passionate, socialist, unelectable. Having lost one election, he seems destined to lose a second. Labour is in the grip of Momentum. Following the lost election of December 2019, there will be much blood-letting, internal fighting, absent opposition to a hard-right Conservative government, with the result of either continuing far left, and unelectable, or a move back to the centre, or a left faction and a centrist faction that will presumably, ultimately, form its own parliamentary grouping.

Déjà vu? You bet, but Labour doesn’t learn. For an instructive analysis of the depths to which Labour plummeted in the 1980s, when it last lurched left, viewers are recommended Michael Cockerell’s wonderful analysis for the BBC of Labour at war with itself first under Foot, then Kinnock*.

The documentary, made in 1995, begins and ends with new leader Tony Blair rightly articulating why Labour failed so badly in the 1980s and early 1990 and predicting how Labour might return to power, articulating the Communitarian “Third Way”.

So now what? We may assume that Labour will once again be at war with itself after the December election. The Right-wing conservative government will effectively be unopposed while Labour fights itself, decides if it stays on the left, moves towards a more central position under a new leader such as Keir Starmer or splits into two, as occurred in 1981.

Meanwhile, opposition, if there is to be any, to a de-regulated, low tax Britain will have to come from forces outside parliament: regulatory authorities such as the FCA and those accountable to DEFRA, whose job it is to keep us protected and safe; the unions just possibly; but in the days of popular movements, probably sections of the public itself.

The debate will quickly move on from Brexit to what it should be about: what kind of Britain should emerge in the 2020s? At the moment, it is a low-tax, low regulation, ultra free market Britain. There seems little in the way.

As for Labour, it might take heart from the fact that despite all its turmoil, after 4 lost elections from 1979 to 1992, it found a way back into power, a process that took 18 years. Politics is moving much faster now, maybe, just maybe, Labour will choose a leader and set of policies that will see it returned to power in 2024… just don’t hold your breath.