Why bitcoin needs regulation – by the right people 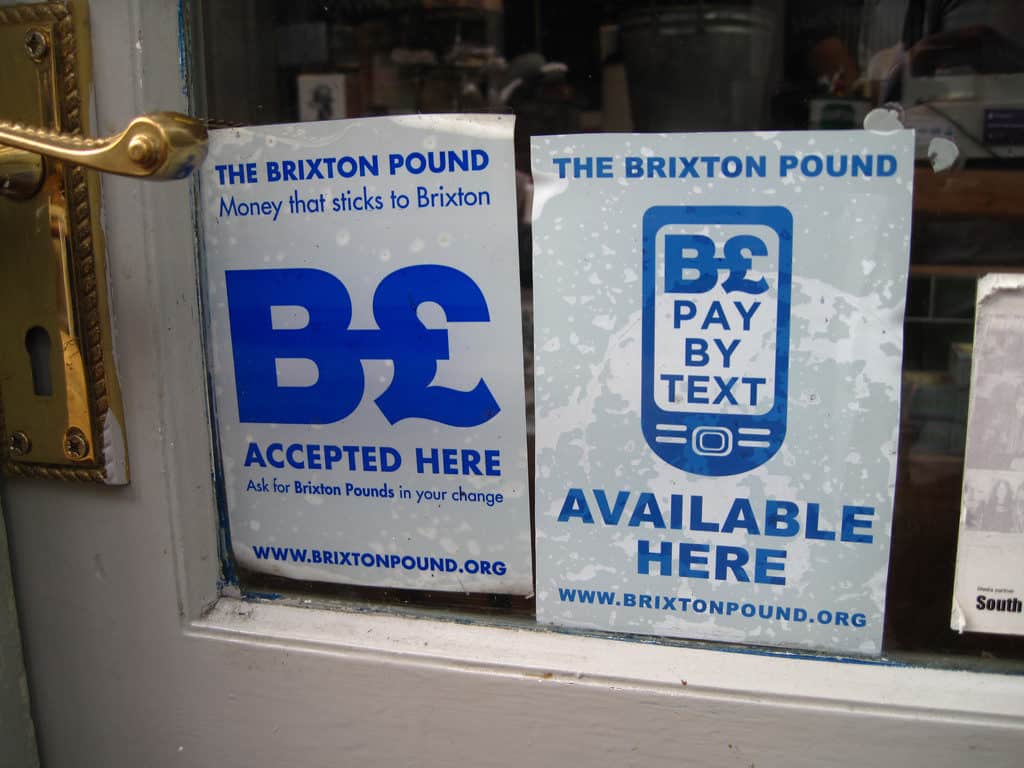 It is more than 17 years now since, I gather, I coined the phrase ‘virtual currencies’.

I know this because of Wikipedia which tells me that nobody used it until “around 2009”, but I know I wrote a Financial Times Management Report called Virtual Currencies in 2000. So, hey, it must have been me…

It is true that I didn’t sell many copies, mainly because – by the time the report was published – the first wave of internet currencies (flooz, beenz) were in the process of falling victim to the dot.com crash.

Now the new wave is riding high, starting with bitcoin, feathercoin and now ether and all the others. They are the creations, partly of the shadowy Sakamoto (not his real name) and partly of teams of American libertarian programmers with two objectives – to bypass central banks and to automate the business of investment, removing those all-too-human decision-makers.

Bitcoin is an important development, but neither of these objectives – which are frivolous dreams – really do it justice. It means there has been mutterings recently about how US regulators are moving to regulate. This seems to depend on whether they define bitcoin as a digital asset or a currency.

There are a number of problems with this. It goes without saying that bitcoin and ether need some kind of regulatory framework, though this is anathema to their creators – and also appears to be anathema to the central banks, which find it hard to go beyond the old Whig idea that money is an exclusive prerogative of the state.

The problem is that they will regulate all new monetary developments as if they were the same. And there is no doubt that bitcoin emphasises the ‘store of value’ function of money. We need the field to be simple enough to encourage enterprising and imaginative to develop more new kinds of money, as the Brazilian community banks have done, that emphasise instead their ‘medium of exchange’ function. Currencies which spread, rather than concentrate, spending power.

To that end, some years ago, I made a brief attempt to persuade the Bank of England to undertake the regulation of new currencies on behalf of the other central banks of Europe. The last thing the monetary innovators wanted was for the SEC in the USA to do it first, still less the Napoleonic Banque de France.

This still needs doing, but it must be done by regulators who understand the importance of money innovation and realise that we are heading into the much-predicted multi-currency world. This is happening more slowly than I predicted back in 2000, but it will have important implications for how we spread prosperity a good deal more effectively than we are doing now.