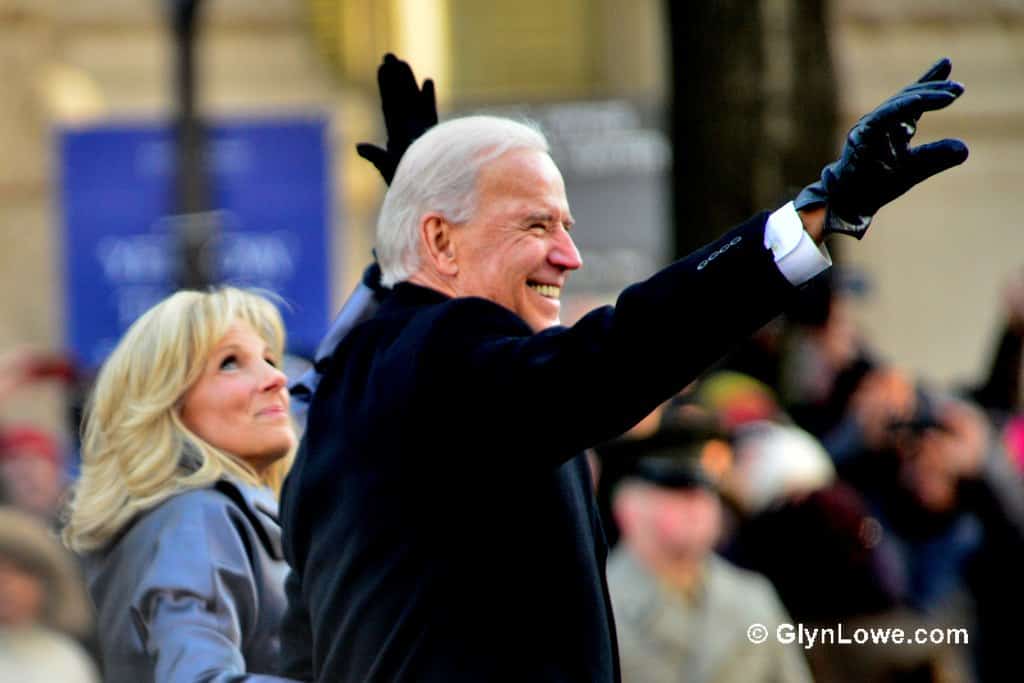 When, on Wednesday, Joe Biden took the reins of the US Executive, his first emergency will be the fight against the consequences of the Covid-19 pandemic, health, social, economic.

But, very quickly, the imperatives of foreign policy will be remembered and he will have important choices to make. Four strategic challenges will be presented to him: the possible nuclearisation of Iran, North Korea’s intercontinental atomic missiles, the protection of Taiwan against communist China, and the Russian dream of reclaiming its lost empire.

To meet them, it will take the 46th president of the United States a great deal of intelligence, tact, seriousness in the details, patience, qualities have sometimes failed in his predecessor.

In December 2020, the Iranian parliament passed a law requiring its government to produce and store “at least 120 kilograms per year of 20 per cent enriched uraniun” and calling on it to end inspections by the International atomic energy. Is the country going back to the atomic bomb route?

In July 2015, Iran signed the Treaty of Vienna organising its denuclearisation in exchange for the end of international sanctions targeting it, in order to once again become the great commercial power it had been under the Shah. But once Trump arrived at the White House, America unilaterally withdrew from the Vienna Treaty, and European, South Korean and Japanese firms gave up trading with Iran for fear of retaliation from Washington.

The tough guys in the mullahs’ regime blame moderate President Rouhani for making a fool’s deal. They don’t want to talk to the Americans again until after their first atomic bomb explodes. Will Joe Biden have the energy and the courage to very quickly propose a “grand bargain” to Rouhani, whose last term ends in mid-June 2021?

It would be diplomatic bargaining including, in exchange for the end of American sanctions, all the subjects that annoy: nuclear power, ballistics, interference in the countries of the Shiite axis (Iraq, Syria, Lebanon, Yemen). The advantage would be to give every chance to the election of a new moderate president, like Foreign Minister Javad Zarif.

On the subject of North Korea’s reintegration into the international arena, Donald Trump had taken a big step forward by offering dictator Kim Jong-un the consideration he sought and speaking to him directly. The theme was the same as for Iran: denuclearisation in exchange for economic and commercial advantages.

But the White House had not then handled the matter seriously and the dialogue had stalled. Today we have a regime in Pyongyang which is preparing to acquire a nuclear missile submarine, a strategic weapon capable of one day directly threatening American territory.

When it comes to China, the Biden administration will show at least as much mistrust as that of Trump. The Sino-American complementarity of the Clinton years (1993-2000) has evolved into strategic, political, commercial, technological and financial rivalry. With an America in relative decline, they cannot stand the prospect of soon being robbed of world leadership by the communist dictatorship in Beijing.

Washington has little appreciated that China has violated two of its international commitments: to leave Hong Kong a liberal system for fifty years (after the British handover of 1997), and never to militarise the reefs grabbed in the South China Sea.

Today, there is the danger that mainland China will one day want to take over by force the island of Taiwan, model of democracy in Asia. Faced with an attempted invasion, the Taiwanese would defend themselves, but what would the United States do? There is an ambiguity that needs to be resolved urgently.

Towards Russia, American policy has sinned for lack of clarity and realism. Biden will have to solemnly reaffirm his attachment to Article 5 of the NATO Charter, guaranteeing American intervention to the aid of an allied country which would be attacked. Once Poland and the Baltic States are reassured, Washington will have to realise that the sanctions policy has not worked against Moscow.

It is illusory to believe that the Russians will adopt a Western-style liberal regime tomorrow; the West is wasting its time teaching them human rights lessons. If Biden wants to bring them back gradually into his fold, it will be through trade and diplomatic compromise (the Finlandisation of Ukraine and Georgia, disarmament, common struggle against Islamism, and so on).

Clarity and realism? These are qualities that both Trump and Obama lacked. But why wouldn’t Biden have them?