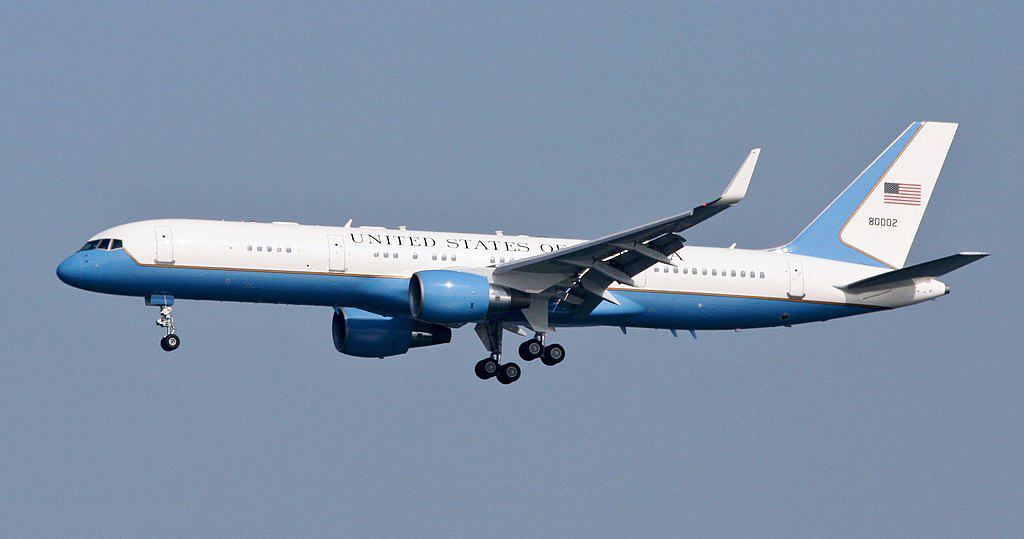 The President of the United States is making a major trip to Europe. From today, he will attend a G-7 summit in Cornwall, where four other major democracies have been invited: South Korea, India, Australia and South Africa. On 14 and 15 June he will be in Brussels for a NATO summit and to meet the leaders of the Council and Commission of the European Union. Finally, on 16 June, he will meet Vladimir Putin in Geneva.

To explain the goals of this substantial diplomatic tour, Joe Biden published an article in the Washington Post on 5 June. It is rich in lessons.

The president does not consider the United States as a country like any other. As in the days of Wilson and Roosevelt – but not of Coolidge or Trump – America is presented in his text as a new Jerusalem that must lead the world in the face of the dangers that threaten it. And this leadership, Biden says, must be exercised “from a position of strength”.

With regard to his European allies in NATO, the president reiterates America’s absolute commitment to defend them if they are attacked from outside. Trump had blurred this commitment in Article 5 of the Atlantic Alliance Charter; Biden reinstates it.

In this speech, addressed to Europeans and Americans alike, Biden sees himself as the leader of a vast global coalition of market democracies that must contain two threats, one structural, the other situational.

The structural threat is the race to global supremacy by the Chinese communist regime. In the space of thirty years, for American strategists, China has gone through four successive statuses: 1) an exotic country whose development had to be helped; 2) a privileged economic partner with whom a G-2 could be envisaged; 3) a commercial rival that had to be brought back into balance; 4) a geopolitical adversary that had to be contained at all costs, technologically, militarily, economically, financially and culturally.

Russia, a much weaker country economically than China, is only a short-term threat in Biden’s eyes, due to the limited military expeditions that Putin has launched in Russia’s buffer states of Georgia and Ukraine. Biden likes to lecture the Kremlin on its claim to restore some of the Russian Empire of the 19th century, and its indifference to human rights. But it remains a role-playing game. Biden can proclaim his friendship of the Ukrainians, but he will never go to war over Crimea or the Donbass. What he will seek in Geneva is an armed peace with Putin. Before envisaging, much later, if circumstances permit, a triangulation with Russia against China.

In the run-up to his European tour, the American president has intelligently made strong gestures. By lifting the sanctions against the North Stream 2 gas pipeline project linking Russian territory directly to Germany, Joe Biden killed two birds with one stone: he proved to Putin that he had no intention of waging economic war on him (unlike China) and he offered a gift to Angela Merkel, who has become a difficult ally, attached to her trade with the Chinese, even if she has given up co-operating with them on 5G

To the EU as a whole, Biden has just given another big gift, by agreeing that US companies should pay a minimum of 15 percent tax on profits made in the foreign countries where they operate, in order to avoid tax dumping. He also proposed to his allies an agreement on standards, a key area for Chinese expansion. In addition to this, he is back in the Paris climate agreement.

However, there are some worrying omissions in his speech. Biden says nothing about Turkish expansionism in the Mediterranean or about American intentions in the face of Erdogan’s authoritarianism. He also seems unaware that Europe is under direct threat from the further expansion of jihadism in the Sahel and the Middle East. He is silent about his precipitous withdrawal from Afghanistan, which is likely to cause chaos there and push millions of refugees fleeing Taliban Islamic obscurantism towards Europe.

As a supporter of multilateralism and polite diplomacy, France will be more at ease with Biden than it was with Trump. But it should not be fooled by his good manners and high principles. It should have the courage to say to him in Brussels: “Mr. President, we appreciate your intentions very much, but it is on your actions that we will judge you!”