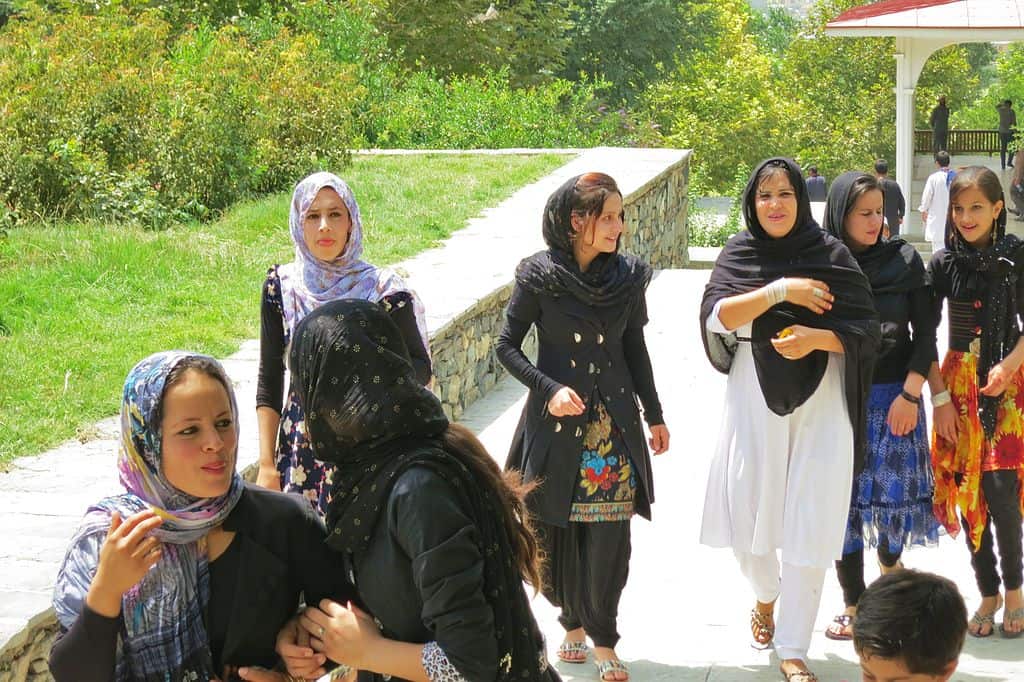 On Sunday, August 8, the Afghan Taliban captured three provincial capitals, including Kunduz, the major city in northern Afghanistan, located near the border with Tajikistan on the road from Kabul to Dushanbe. Kunduz used to be the headquarters of German forces operating within the framework of Nato.

Ludendorff called 8 August 1918 “the German army’s day of mourning”; 8 August 2021 will certainly also be a “day of mourning” for the Afghan army that the Americans have been training and equipping for the past twenty years. As panic feeds panic and debacle leads to debacle, it is hard to see how the Afghan army could prevent the imminent fall of Kandahar, Mazar, Herat and Jalalabad, before being definitively defeated in Kabul.

At Trump’s instigation, America reached an agreement with the Taliban – against whom it had been waging war since October 2001 – in February 2020 in Doha, in a negotiation to which the legitimate Afghan government was not invited. In essence, in the Doha agreement, the Americans said to the Taliban: “we are leaving on the condition that you promise not to harbour any more of America’s enemies in your country, and that you enter into good faith power-sharing negotiations with the government in Kabul”.

The Taliban did not engage in any serious negotiations with the Afghan government, but Biden still decided to leave the Afghan people to their own devices. He withdrew all US troops from Afghanistan, shortly before the symbolic date he had announced of 11 September 2021. The demoralising effect on the Afghan army was immediate.

In fact, on this twentieth anniversary of the gigantic attacks in New York and Washington, which were masterminded by the Saudi Osama Bin Laden from the Taliban’s Islamic Emirate in Afghanistan, the Americans are likely to have the gigantic flame of a Kabul falling to the Taliban again as a candle.

Twenty years ago, America was not obliged to give the Afghan population all these false hopes. After the fall of Kabul to its Tajik and Uzbek allies in the Northern Alliance on 13 November 2001, it could have been content to purge the country of the internationalist Arab Islamist fighters who had attacked it on 11 September and then walk away.

She freely made a more ambitious choice. Perhaps too ambitious. It was at the international conference she had convened in Bonn on 5 December 2001. She proclaimed that she would “rebuild, democratise and develop” Afghanistan. Thinking herself, at the time, far superior to the Soviet Union of the 1980s, she imagined that she would easily succeed. It seriously underestimated the scale and difficulty of the task.

But once you’ve taken over a country, once you’ve created a new ecosystem, it’s very dangerous to rush. All the American generals have said so. It was not very expensive to keep at least the big air base at Bagram, an effective military tool. And yet Trump and Biden were obstinate in their desire for a rapid and total departure.

The former because he is fundamentally hostile to any external intervention. The latter because his diplomacy is in line with his domestic policy, which is to win back the electoral votes of the “blue collars”, the white workers seduced by Trumpism and isolationism.

Due to the progress of its war surgery, the US army in operations today has proportionally far fewer casualties than it had during its Vietnam War (1964-1975). But it has many more maimed. It is their spectacle that is becoming less and less palatable to the middle classes in small town America.

Domestic politics is the worst advisor to foreign policy, which is a long-term process, not an electoral one. The fall of Kabul will greatly weaken America’s hand in the world. The Iranians, Turks, Russians and Chinese will see America as a giant with feet of clay, incapable of strategic constancy. If I were Taiwanese, I would be very worried.

Trump and Biden have shared the same cowardice. America will bear the geopolitical consequences. They will be worse than its leaders ever imagined. Europe would do well to prepare for it.

This article was first published in le Figaro.