Beware of socialism, whatever that is (Letter from America) 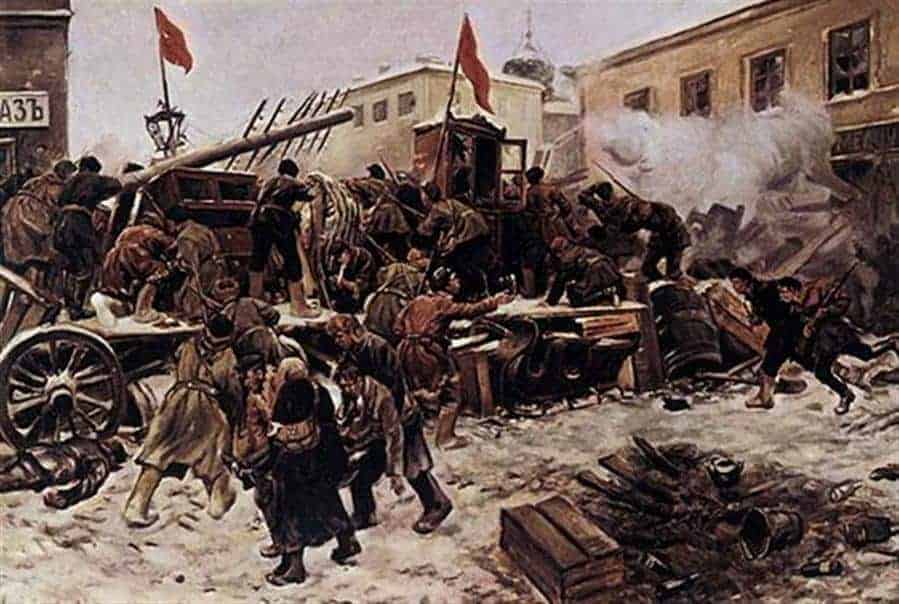 Like other developed countries, the USA is experiencing more inequality than at any time since World War II. As in other countries, the rise of populism in the US, including the election of Trump as President, is a manifestation of the anger and resentment by millions of citizens who feel forgotten and left behind.

What is uniquely American is that proposed solutions to the causes and consequences of rising equality include a fundamental “pivot” with regard to the role of government.

Big Vs small government has always been a divide between Republicans and Democrats, what is different now is revisiting the potential role of government in the context of increasing inequality and a shrinking middle class.

Many newly elected Democrats in the House of Representatives and those of their colleagues who declared an intention to seek their party’s nomination for the presidential elections next November are left-leaning. They support a larger role for government (and therefore taxpayer) in the provision of healthcare and education.

That provides an opportunity for those on the tight to paint those Democrats as socialists, as Trump and others have began to do, weaponising a term that is in equal measure feared and poorly understood by the majority of Americans.

To understand attitudes to government one needs to look all the way back to the founding of the Union. Less than twenty years after the founding fathers agreed on the constitution, Anti-Federalists raised concerns about the potential of the recently created federal government to negatively impact personal freedom. The resulting Bill of Rights, containing the first ten amendments to the constitution, is focused entirely on ensuring that individual American’s rights will not be usurped by a federal government, headed by a president who might otherwise be inclined to act in an imperial manner. Freedom of Speech, the right to bear arms and freedom of religion are all part of the Bill and remain central to the American psyche to this day.

This fear of and guarding against “scope creep” by government is seen as essential if individual Americans are to flourish and be rewarded for their own efforts, choices and risk taking.

The implicit assumption is that this freedom to make and live by choices and decisions, reflected in free markets and capitalism, is a key factor in making the US the great nation it is today.

Underpinning American’s faith in individual freedom is an assumption that the playing field is level and anyone has the opportunity to succeed or fail through their own efforts.

In this construct, the poor only have themselves to blame for lack of effort or poor decisions. Help, even in the short term, is only likely to demotivate them from “pulling themselves up by their bootstraps” and is therefore not to be encouraged.

‘tax-eaters’ the authority and means to spend taxpayer dollars on the needy.

Sadly, dictionary definitions of socialism typically include reference to collective responsibility for the means of production. So it isn’t surprising that the word is seen as only marginally different from communism and anathema to everything Americans believe has made the country great.

That makes it easy for those on the right to characterise Democrats who believe in a bigger role for government as socialists while pointing to failed systems like the former Soviet Union, Venezuela and Cuba as examples of why, as Trump declared in his most recent State of the Union address, “America will never be a socialist country”.

The onus is on Democrats to distinguish failed state controlled systems from socially democratic countries with free markets where a government’s role is to help ensure a balance between individual and societal well being. Increasing inequality and recognition that all Americans do not have the same opportunity should help. But culture, including the belief that every American should have discretion on how their hard earned money is spent, means that programmes that require raising taxes and a larger role for the wasteful and inefficient public sector (government) will remain controversial.

The presidential elections of 2020 will provide insight as to whether a more mature and unequal USA means recognition by more Americans that a social safety net, access to affordable healthcare and a solution to ever-rising student debt are necessary, and that a government role in solutions is essential.