Beware of politicians who say ‘it’s just not fair!’ 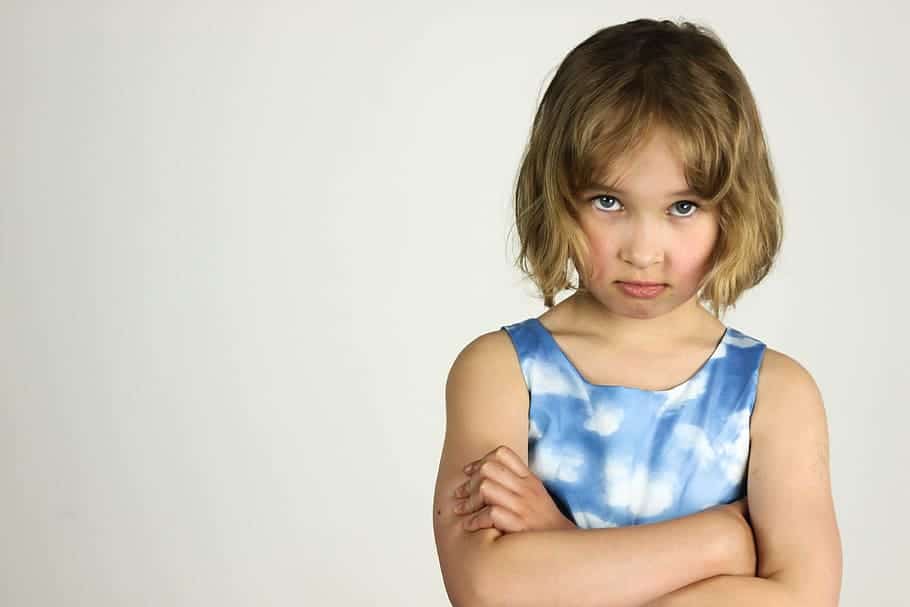 That’s one of the more common complaints uttered by children. Many parents wisely refuse to get into a discussion about what is and what is not fair and usually just exert their authority with responses along the lines of that’s just how it is.

If there is one thing that centuries of philosophical and psychological literature should have taught us, it’s that there is no such thing as an objective and universal view of what is fair and what is not. ‘Fairness’ is in the eye of the beholder. It is shaped by our own personal world views, moral frameworks and, of course, what we perceive to be in our own self-interest.

Which is why I find little that is more vacuous and ridiculous than politicians and political parties (or anyone else for that matter) claiming that their platforms and actions are driven by a desire for ‘fairness.’ Whose view of fairness? Why should their particular view of what is fair prevail over alternatives?

All this has burst into the open in the rather unseemly EU-in-a-tailspin show to which we are all being treated.
It is not unexpected that the EU and its individual member states are all shouting ‘It’s not fair’ at the top of their voices and are hiding behind the idea of fairness in their stance on vaccine distribution.

Garbage – the lot of it.

Looking at it from one perspective, the EU is getting what it deserves. It was slow to the party and last to sign the contracts. It haggled over pricing. It did not throw billions at the problem to bring manufacturing capacity online. It’s doozy lawyers didn’t strike a contract that was as tight as that signed by the UK that contained the right of first refusal on anything produced on its own territory. The EMA was late to approve the vaccines and, until last week, was still ponderously working through approving the Dutch Helix manufacturing plant.

The EU seemingly didn’t internalise that manufacturing supply issues were almost inevitable as manufacturers struggled to scale up high tech production for vast quantities of vaccines in record time. It spent months talking down the AstraZeneca vaccine before deciding that it wanted more of it, even as it had turned its own populations against it.
On one perspective of fairness, it is absolutely ‘fair’ that the EU is now at the back of the queue. On a different perspective, the EU has exported large numbers of vaccines manufactured on its territory while not receiving any significant number in return. That’s just not fair!

Within the EU there are also different perspectives of fairness. Austria and Eastern European countries feel they are being unfairly treated. The Commission argues that this is simply the result of their own choices (funny that).
All of which to say that debates around what is fair and what is not are utterly sterile and pointless. What it boils down to is negotiation where different parties will use their power and influence to reach some kind of settlement – either by agreement or by the exercise of brute force.

So now the power plays are in full swing. The Commission is threatening vaccine export restrictions. Some member states agree with this use of power. Others fear the political and practical consequences. The Austrian Chancellor is trying to wield his power by threatening a veto if things are not resolved to his satisfaction. All part of the negotiating dance where everyone tries to wield whatever power they believe they have to move towards some kind of outcome that does not disadvantage them politically or practically.

All this to say, let’s stop all this pretence and vacuity that this is all about fairness. There is no such thing that everyone can agree upon. This is a process of negotiation and wielding of power.

My suggestion is: beware of politicians (or anyone else for that matter) that come bearing ‘fairness’ as their standard.

The remarkable successes of the Israeli state