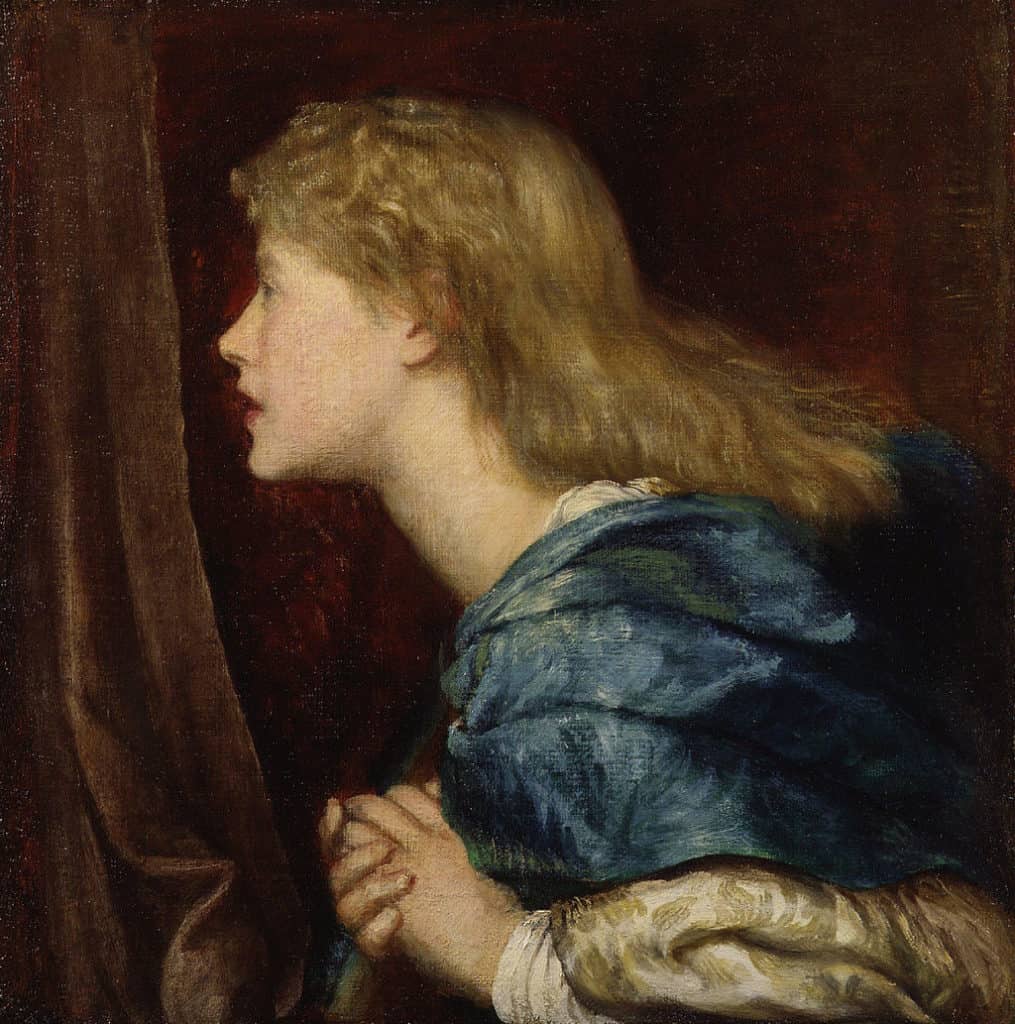 There is an almost certainly mythical story about Bernard Shaw and the actress Ellen Terry – that she  suggested they have children together, with her looks and his brains. “Ah yes,” said Shaw. “But what if they had my looks and your brains?”

The same kind of dilemma afflicts the government’s commitment to transport infrastructure as a tool of regeneration.

If there is one thing worse than an ideologue in government, it is someone without ideology at all, and an empty-headed approach that anything difficult that emerges can just be strategised endlessly.

Politics without policy is not a happy mix. It goes with an obsession with so-called optics. There is really no substitute for thinking – we are a thinktank after all; you can’t expect us to believe otherwise. Of the current cabinet, Michael Gove clearly thinks – not always helpfully, it is true, but his widely praised proposals to replace the common agricultural policy would not otherwise have been possible.

But for the rest of them? Perhaps we should say kindly that the jury remains out.

Take regeneration. Ministers are clearly preparing to assault the huge problem of left-behind areas. There has been widespread thinking outside Westminster after the failures of regeneration over the past four decades, the obsession with bricks and mortar, the vast sums spent on New Deal for Communities by the Blair government, the obsession with transport infrastructure as a solution.

In fact, beyond London, there has been a swirling debate and practical experiment from the Preston Model of concentrating existing spending, the Big Local approach for the poorest neighbourhoods, to the amazing developments of inclusive growth in the big cities – but is anyone senior in government aware that the debate has been moving on?

Part of the problem is that the Theresa May administration appears to have created a revolution at the Treasury, as she demanded they find solutions for the Just About Managing people. As a result they have been transformed from the last redoubt of classical economics to an institution with so much of an open mind that – as someone once said of Bertrand Russell – they can’t get the damn thing shut.

The events of last week, the resignation of the Chancellor, rather reinforce their loss of oompf (a technical term!).

They are busily dusting down the ideas of the 1980s (freeports) and the 1990s (trams as regenerators), without really grasping the debate or ideas happening in cities from Birmingham and Glasgow to Detroit.

From the 1980s, for instance, there were rare academics questioning whether major transport or motorway projects that more speedily connected northern cities to London was really spreading  prosperity northwards – or whether it was actually sucking what remained of homegrown business back southwards.

When ministers get stuck with ancient economic assumptions, for example that diseconomies are impossible and no cost-benefit analysis should ever include disbenefits, then we are all stuck in thought-free zones.

Cardiff is in the process of building a huge tram system with European money to link the depressed former coalmining valleys into the city. What will happen? Will some of Cardiff’s prosperity seep into the valleys where 40 per cent of men are on antidepressants? Or will they simply leave the valleys because the city is now accessible? It is Bernard Shaw’s dilemma all over again.

If regeneration was just about transport infrastructure, why does Newcastle’s amazing tram has so little impact on the supposed wards nearest the most efficient car plants in Europe? The London Underground speeds people into the City in 17 minutes from Barking and Dagenham, and always has done – so why did it make so little impact on the long-standing problems there?

I’m not suggesting, of course, that transport has no role to play. Of course it does. I’m suggesting that centralised regeneration tends to funnel money to washed out solutions by central diktat, just as it always did.

What is required is human infrastructure to support entrepreneurs, and do so face to face – not just the high flyers so beloved of the remaining local financial infrastructure, but corner shop people or bike-mending people and all the others that any local economy requires.

So yes to buses and to more effective training but also to local banks – banks with boots on the ground – and post offices and regional development banks and CDFIs.

The thing about small towns and twinkling high streets they simply can; be improved by a tickbox approach from Whitehall. That is why it is never quite clear who is benefiting from regeneration UK-style.

There is a clear role for a localist thinktank like Radix here. The latest thinking around the world on local economics needs packaging up for politicians.  The various, different but parallel approaches need dovetailing – we need a rapprochement between inclusive growth (Centre for Progressive Policy) and community economics (Centre for Local Economic Strategies). Localists need to be introduced gently to economics and vice versa.

If we can achieve that, then we might usher in also a better kind of politics in the UK regions, and we need no longer wave our Bernard Shaw anecdote around as an accusation.