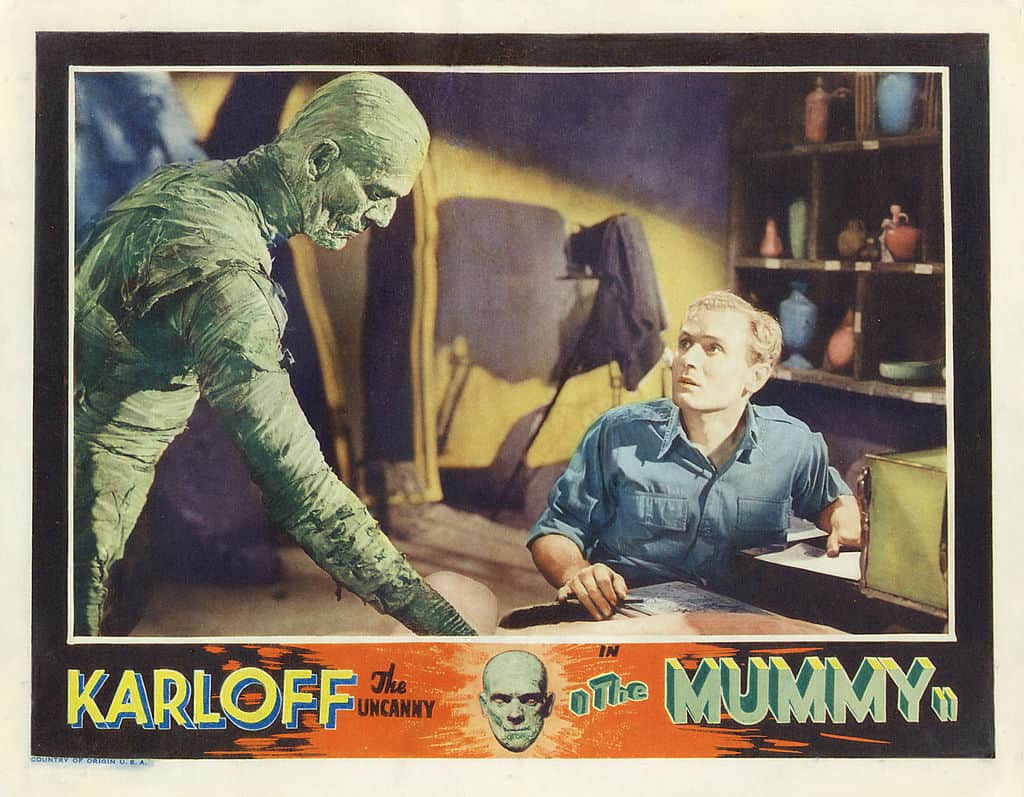 My five-year-old son asked me if coronavirus has gone away, I told him no, it’s on holiday in America.

The daily number of recorded new cases of covid-19 around the world at an all-time high – around 200,000; having steadily increased from around 40,000 cases globally when this country locked down.

Admittedly there are more tests being carried out now then there were in March, but the disease has spread to places which do not carry out much testing – Indian, for example is now the third most affected country, but has very low testing rates. South Africa now has around 200,000 recorded cases, yet most other African countries have very few – if it’s in South Africa, it’s probably in a lot of other countries too, so cases are not being recorded.

And war-torn countries like Syria, Yemen and Libya have a very low number of reported cases – because they are not being recorded. So it’s likely that the actual number of people with covid globally is still increasing.

The UK has successfully reduced the number of cases below a thousand a day, but has not eliminated it, and now pubs, restaurants beaches, and so on, are re-opening and people are mingling and going on holiday. We didn’t prevent coronavirus from reaching these shores when it was much less widespread, so we are not going to now. Not nearly enough people have had it to build herd immunity, and it is not clear how much immunity you get anyway from having had it.

I would therefore be very surprised if we did not get another wave of covid-19. The number of cases could start to increase in two weeks, when we will see the fruition of this mass-mingling, or it could defer its return to autumn when the weather is more conducive to its spreading. If there is a second wave, there is also a good chance there will be a third wave and more.

When we get the second wave, what should we do? The choices range from another universal lockdown to do nothing to somewhere in between. I don’t think a total lockdown is viable – the previous one had a lot of popular buy-in, but will people be willing to accept another three months minimum shut at home, when this is no guarantee to the end of it?

Whatever we do the economic impact is likely to be devastating, businesses which are struggling to survive will be finished off, and the government will have to take on the same debt burden all over again.

There are various options and tools that we can use to manage the second wave which are familiar to anyone who follows the news, a track and trace app, regional lockdowns, special protection for the vulnerable, and so on. All of the options are limited, but if we pick the right ensemble, we could minimise both economic damage and loss of life.

As an aside, there is a mantra that policy should be “led by science”. We must remember that, as framed by David Hume, science answers “is” not “ought ” questions. Science can tell us what might happen if we take a certain action with respect to the pandemic, but not whether or not we should take that action.

If we take an extreme example, if no action is taken against the pandemic, epidemiological models may tell us that x thousand people may die. But they don’t tell us that it is wrong for people to die – science is amoral. It is up to us, or the government that represent us, to make this moral choice and put it into action, typically having to make decisions which balance benefits and harms to different group.

Getting back to covid, there is a very high risk bordering on certainty that we will get a second wave. We have seen what has worked and not worked in the first wave and we have seen different strategies employed with varying success in different countries. What we should be doing now, in what is likely to be a temporary interregnum, is to develop detailed strategies of how best to deal with it.

These should be developed with experts from a number of fields and be debated as much as possible in the time we have, discussed publicly so that the general public and business are able to familiarise themselves and prepare – as they are the ones that have to act. We should be doing this as a matter of urgency.

To cut the government some slack, they are currently most concerned about coming out of the first wave. Yet the other day in Prime Minister’s Questions, Boris Johnson asked Keir Starmer to name a country who had a working track and trace app (Starmer replied Germany), but Singapore had these in place in March. I am sure Boris could have named which provinces of the Roman Empire had working track and trace apps, but his lack of knowledge on this subject is depressingly unsurprising.

I have almost full confidence that the government will not develop a coherent strategy for the second and subsequent waves, but rather revert to a form of bumbling incompetence, which in the circumstances is criminal negligence, and in indulge I wishful thinking that it’s all gone away.