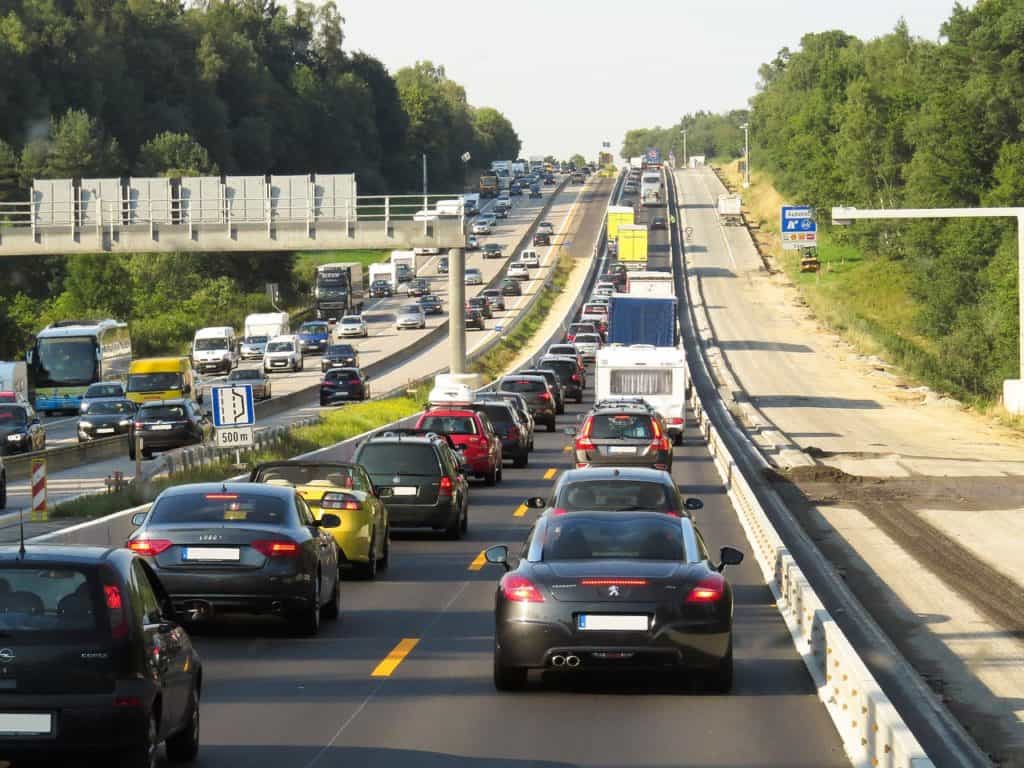 How will we remember these years – so alive with new thinking and new ideas, yet so few of them filtering through to those who rule us?

I’m inclined to think that it is some kind of pre-figuring of a new age to come. But that is quite hard to imagine given the fervent conservatism of our official opposition, driven by identity political cynicism.

The trouble is that we are hard-wired politically these days to be suspicious of anything that appears to fly in the face of common sense. Like for example, the highly important Downs-Thomson Paradox – less space for cars means fewer cars, not more jams.

There is the theory. We now have the opportunity to put it into practice. In the end, when people get back into their cars – and when the air is choking us with exhaust again – it can seem difficult for city authorities to take the risk of reducing the space available for cars, afraid that they may be blamed for creating some kind of super-jam. In fact, drivers have a lot more sense than that: they will always avoid the jams if they can and, if there is less road space – and there are other routes and other modes of transport – then they will do so permanently if necessary.

Yet anything that appears to conflict with our self-appointed arbiters of common sense – say, the Sunday Telegraph – seems to be shunned by the government. So what, in those circumstances are the chances for urgent ideas like a basic income – especially listening to debates about the idea in the Lib Des where they seem fearful of discussing  any other source of money apart from horribly traditional tax.

I have a feeling that this debate won’t be understood widely by the public without wider debates about two critical elements.

The first of these is Surplus Energy Economics, which is the idea that everyone’s national income has been falling for a generation and will continue to do so – because of how much energy it takes to generate energy now. That would cover why we might need UBI. See https://surplusenergyeconomics.wordpress.com/professional-area/

The second is Modern Monetary Theory which suggests that it would be possible to create the money for UBI, not through tax, and then claw it back in tax when necessary to prevent inflation… see https://en.wikipedia.org/wiki/Modern_Monetary_Theory

I believe both those ideas will change the terms of the debate – but not before they become a little more familiar.

Will 2021 be public banking’s watershed moment?