How the banking crash shaped the world we live in 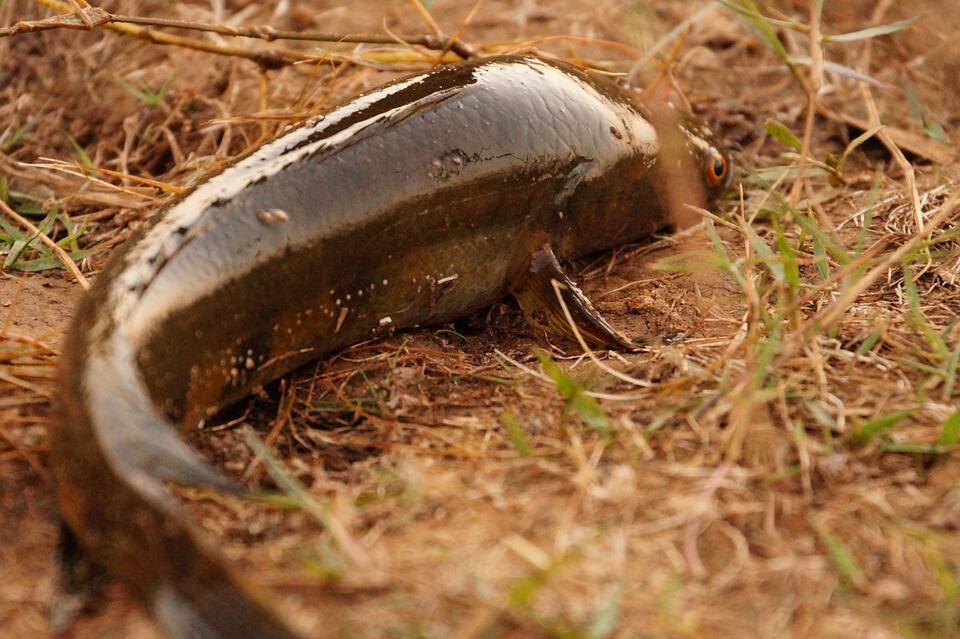 This is cross-posted from the New Weather blog…

There is a truism about fish, who are said not to wonder overmuch about the nature of the water they are in, simply because they are swimming in it.

I have to say I find that pretty unlikely. There would be many other reasons why they might not think about it – fish are not known for the depth of their thinking – but I’m sure they are actually concerned.

Still, we understand the general idea – it is hard to see whatever we swim in that clearly. In the same way, the features of the age we live in, shaped by the banking crash that began exactly ten years ago, are not obvious. Because we live in it.

I found myself thinking about the most obvious beliefs we live among, and how much they are attributable to the same tremendous crisis that so dominates the economy still. The New Weather thinktank had teamed up with Prime Economics to organise a fascinating seminar to mark the tenth anniversary of the first whiff of disaster, the withdrawal of three investment funds by BNP Paribas – including Ann Pettifor, Professor Daniela Gabor and the writer Frances Coppola. It was called ‘Finance Shrugged‘.

The first shift seemed to be flagged up by the very existence of the speakers. Ten years ago, there was a handful of outsiders who tried to penetrate the financial world, because they knew its importance. Finance still defends itself by being abstruse, but – Michael Lewis onwards – there is now a cadre of academics and writers who understand crucial aspects of the way finance works. They are also providing a critique which is increasingly compelling.

The tragedy is that there is still so little communication, let alone debate, between the insiders and the informed outsiders.

Three other changes, now that we live in the world of Post-Crash Culture:

2. We are now post-competition. We are in an age of security, when those who rule us believe security is more important than prosperity. So we now have banks that are in some ways less likely to fail – but they are that much less effective. The new Basel III rules make loans to small business that much less affordable. Consequently, the age we live in is also an age of growing monopoly.

3. We are now post-expert. “We used to be regarded as geeks,” wrote some of those on Twitter who, like Ann Pettifor, predicted the crash. Now they are respectable commentators, if not yet respected by mainstream finance, as are others who have been able to show how patterns are not necessarily a predictor of the future. Because, rightly or wrongly – and largely because of the crash – we also now live in a post-expert world.

Looking at the way the Crash has shaped the world we live in – not just the austerity but the dysfunctional politics – may help us understand something of the nature of the crumbling consensus we are leaving. It may also help us navigate a way out.

The political economy of de-growth