Back to the bad old days of nuclear stand-off 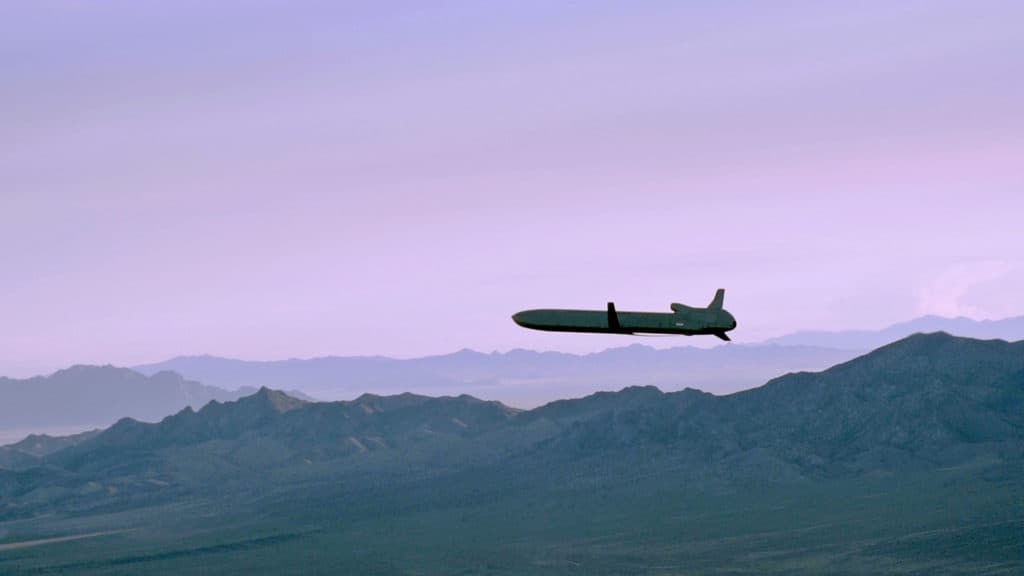 Are we returning to Dr Folamour’s dark days? Are the Americans and the Russians looking to replay their nuclear war of the Cold War years, which culminated in the dangerous Cuban missile crisis of 1962?

We got our first warning with the publication by the Pentagon on February 2 of its new nuclear ‘posture’. America is looking to diversify its nuclear arsenal. It wants to promote low-powered theatre weapons, even if it means reducing the number of high-powered strategic warheads. It is all in compliance with the 2010 New START treaty which limits the total number of combined American and Russian nuclear warheads to 1550.

This approach is tantamount to considering a localised nuclear war; one that is not a final apocalypse. It has howls of opposition among Russian and Chinese strategists. They blasted Washington’s ‘warmongering’. Rejecting this accusation, America stresses that improving the quality of their ‘graduated response’ had only one goal: better defensive protection for their European and Asian allies.

And now, just arrived from Moscow, is the biggest warning of the possible resumption of a nuclear arms race. It seems we were premature in consigning such a possibility to the dustbin of history.

Nearly half of Putin’s speech to the Duma on March 1 was devoted to defence issues. He extolled the success of the Russian military-industrial complex. With supporting videos, the President showcased a new type of nuclear-armed cruise missile. He described it as “almost impossible to detect” and “invincible against all existing and future anti-aircraft systems “.

He introduced three other types of weapons. The potential target for all of them – America.

Can we simply place Putin’s militarist speech in the context of the forthcoming presidential elections on March 18, where he is running for a new six-year term? Given the lack of economic success, does he need to present himself to the voters as the defender of Holy Russia in the face of external threats?

But is there really somewhere out there an American Hitler secretly concocting a plan to invade Russia? Is NATO, a military organisation that includes under-armed European countries and has been unable to defeat the Taliban in Afghanistan, really a threat to Moscow? Does not the real danger in the long run come from the Chinese, for whom Siberia, so sparsely populated, will always remain a tempting prize?

“Despite all the economic and financial difficulties we have faced, Russia has remained a great nuclear nation. Twenty years ago, no one took us seriously any more. Nobody listened to us. Well, listen to us now!” concluded the Russian president in front of his parliamentarians.

This is the most important passage of the speech, because it shows Russia’s immense frustration. That of not being able to resume a dialogue of equals with America, as was the case during the time of the Soviet Union. Putin hoped for a moment when, with Trump, that might have been possible. He had to be disappointed due to Congressional opposition – Democrats and Republicans alike.

There exists a Russian paranoia – a mixture of a ‘hard man’ complex and an inferiority complex. Western diplomats and parliamentarians never seem to have been able to take that into account in their dealings with Russia.

The trite Western response was that it was Putin who destroyed the opportunity for dialogue by annexing Crimea and interfering in the Ukrainian Donbass in 2014. Putin would reply – not without historical basis – that Sevastopol is the natural harbour of the Russian fleet in the Black Sea …

In short, we have returned to a dialogue of the deaf between East and West resulting in this harmful mutual showcasing of nuclear capabilities. This is expensive and dangerous and, in this instance, blame must be shared.

Russian paranoia is not justified: there is no Western plan to besiege it. American flippancy is also at fault. In December 2001, when Russia had opened all its networks to help in the war America was starting in Afghanistan, the neo-conservatives decided to denounce the 1972 ABM treaty, a masterpiece of Kissingerian realism, which banned anti-missile devices – devices that are dangerous because they alter the balance of deterrence.

The world does not need more nuclear weapons. But it desperately needs more diplomacy.