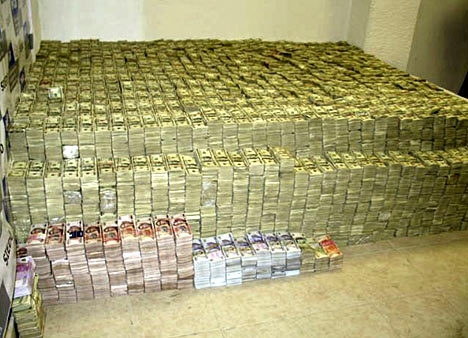 This post first appeared on the Sensible Centre newsletter in Australia…

What a farce was the Banking Royal Commission! Collusion between Liberal and Labor in Canberra ensured that nothing happened. Business-as-usual prevailed. When a banking cartel is sponsored and protected by a political cartel – where protection of incumbents from competitors is the shared modus operandi of both – no-one should be surprised.

Recovery from the economic recession imposed by Australian governments will require a freeing up of market competition and a dismantling of all the institutional components of crony capitalism.

Breaking-up the Big Four Banks sits at the top of our economic recovery agenda:

1. Prohibit banks from operating in superannuation, insurance, wealth management and financial planning markets as a condition of holding a banking licence;

2. Introduce a cap on market share by any one bank of 20% in any domestic market segment, and a forced divestiture of assets by any bank which exceeds the cap;

6. Remove institutional impediments to transfer of a customer’s business from one bank to another, and prison sentences for bank executives who place obstacles or delays in this process;

7. Create a level playing field for all financial institutions, removing product and function restrictions favouring the Big Four, easing the regulatory and compliance burden for small institutions, and removing regulatory impediments to the formation of new banks, credit unions and building societies.

The result is that both Left and Right uphold and protect the Big Four banking cartel while paying lip-service to popular antagonism to banks. Neither can change course.