At least he was always appropriate? No thanks! 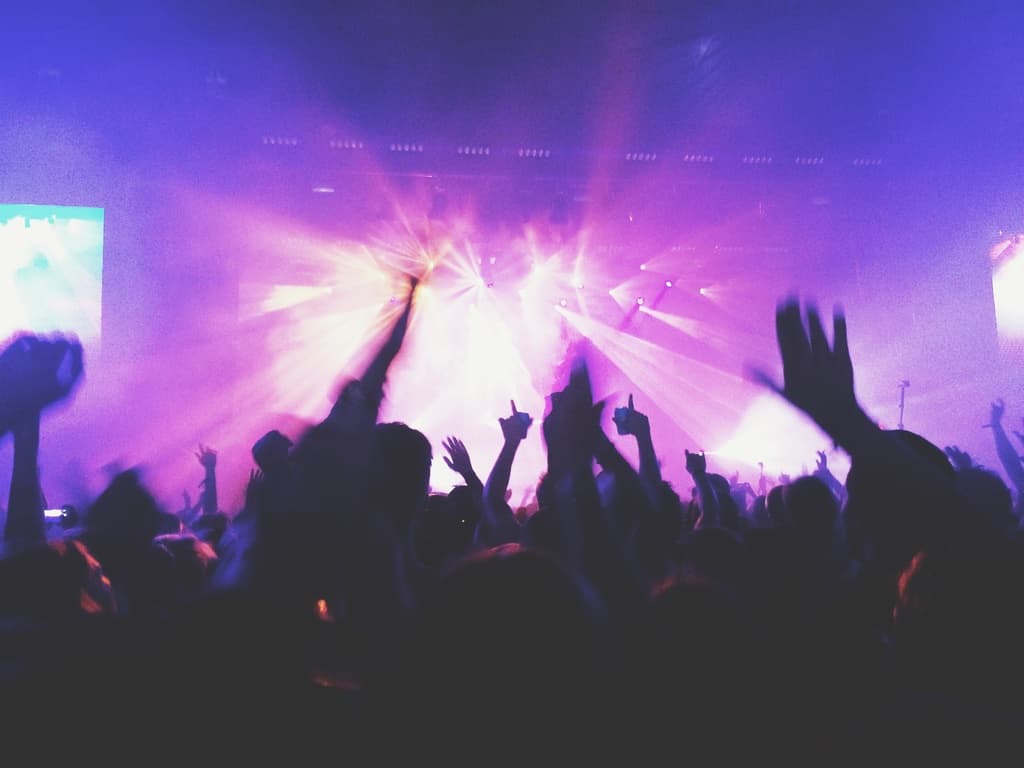 Three things happened the weekend before last in my small town of Steyning. First, the raw sewage covered the car park rather unexpectedly. Second, the BBC arrived to film an edition of Antiques Roadshow. Third, the police cordoned off the town all weekend. I am not aware that any of these events were connected.

Of course, I was fascinated by the last of these, having written a play about Steyning declaring UDI and having worked out for the play how one might organise passport control.

The play Passport to Steyning was performed for the Steyning Festival in 2018, culminating in the packed audience in the local cricket club singing the Steyning national anthem to the tune of ‘Ode to Joy’…

You didn’t realise Steyning had a national anthem? Well, it does now – and it starts like this…

Still that is almost beside the point. The key reason I brought this up was that Steyning was cordoned off by Sussex police to prevent an illegal rave on the South Downs, behind my house.

Now I have no problem personally with raves, legal or illegal – as long they clear up after themselves (speaking as a 63-year-old…). But I am fascinated by the way human societies throw up this kind of anti-puritanical mayhem just when everyone thought – for example – that covid puritanism was here to stay.

I am only too aware that there are people who thoroughly disapprove of this kind of disregard of the pandemic regulations. I have a feeling that there will be a great deal more tut-tutting as soon as we have put aside covid too.

It was the same after the end of both world wars. The roaring twenties was testament to that. And, the moment the Second War was over, we got New Look dresses – the very opposite of wartime frugality, and we were being encouraged by Elizabeth David to cook whole goats, Mediterranean style (see my book Authenticity for more on that).

I had what I believe may be a clue about this on the train a few weeks back, in the days when you could go to London in a carriage by yourself.

I was shaving with an electric shaver – as always, I had struggled to get out of the house on time – and a woman got into the same carriage as me.

She endured it for a couple of minutes, then she stormed out again. “Inappropriate, inappropriate,” she snapped as she passed.

She was probably right about that. Nobody wants to hear someone else shaving on a commuter train, even if they are sitting at opposite ends of an otherwise empty carriage.

All I can say in my own defence is that I am not planning to grow old disgracefully, as they say. Nor will I be wearing purple. But I am not going to have a tombstone with the motto ‘AT LEAST HE WAS ALWAYS APPROPRIATE’.

Because I am a Liberal, as well as a radical centrist, I don’t believe appropriate-ness is the height of my social ambition. Nor do I think I am alone in this…

In other words, I believe we will be rescued from puritanism by younger people than me behaving inappropriately. We will all be very disapproving, but I am actually quite looking forward to it.