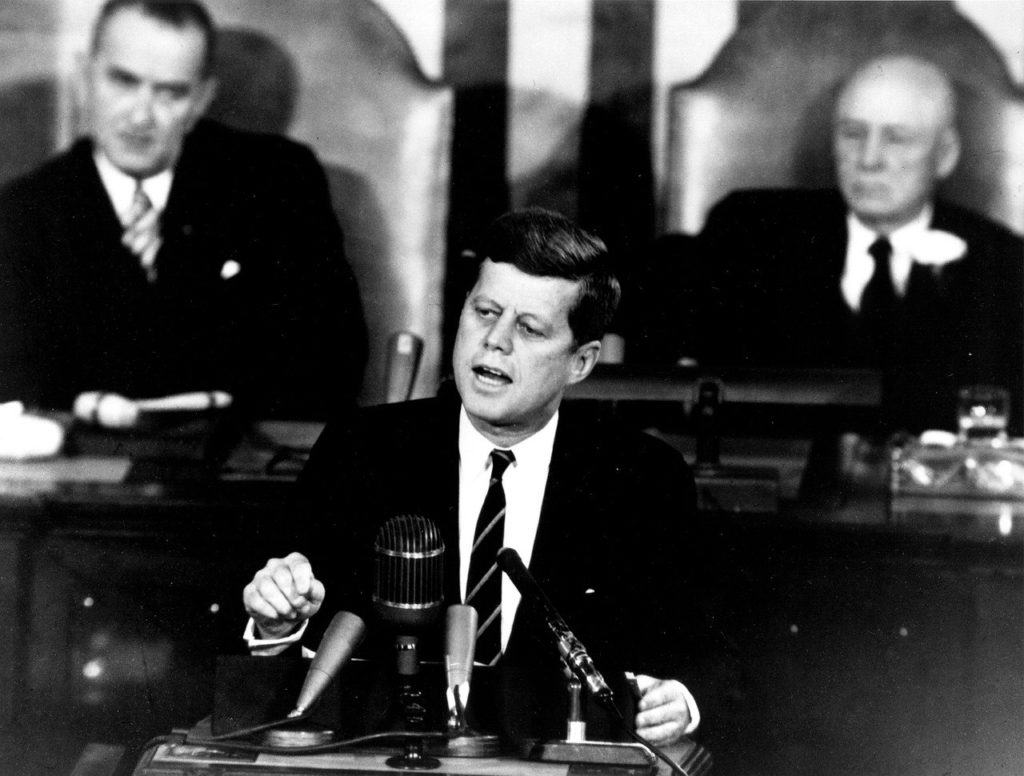 The late, great Tony Gibson, the pioneer of UK community development, who I knew a little, used to talk about the origins of his vision in Stepney in 1940 – abandoned by the government during the Blitz, their town hall bombed out, when local people managed to organise basic services for themselves to help cope with almost infinite need.

His autobiography Streetwide Worldwide describes how, at the age of 21, in charge of a ten-strong Pacifist Service Unit there – with one steel helmet between them – he managed to find a tie and his father’s briefcase to walk past the queues at the People’s Palace theatre in Commercial Road in to talk to the town clerk .

The overwhelmed council officials had gone there when their office and filing  systems had been bombed. Tony found the town clerk desperate to talk to someone and armed him with some of the resources he needed.

This is how I described it in my recent Counterweight pamphlet for the Local Trust:

“One of those who were there, who broke into the locked and shuttered council offices in Stepney borough, and who witnessed the way that the neighbourhood regrouped and organised makeshift police and social services for themselves out of the chaos, was a young Quaker ambulance driver called Tony Gibson. It was his memory of this, and the right people have – when they feel abandoned by those who administer them – to take matters into their own hands, which led to the launch of the ground-breaking unit at Nottingham University, Education for Neighbourhood Change, his influential 1978 Pelican book People Power, and other projects which led to community development, community technical aid, and all the rest…”

I still feel a sense of inspiration from that. Not that I am claiming that people have been abandoned to their fates during the current crisis. But governments have to remember that not only do people have the right to intervene as volunteers, but that – if the need is obvious – they will do.

They also need to know that this community response is absolutely critical to tackling any kind of disaster –  as it was when floods overwhelmed the east of England, during a storm in January 1953, which also claimed the British Rail ferry Princess Victoria and over 300 lives.

In fact, the demise of the old voluntary sector since then – often informal and church-based – has in some ways been echoed in recent years by the austerity-driven demise of its successor, formal and lottery-funded.

What we have seen in the last few weeks is not just the recreation of a neighbourhood support structure – including the Lib Dems which have put their local government campaign at the disposal of local communities, chaired by former NCVO director Stuart Etherington – but the building of a new infrastructure which will be there with a bit of luck ready for the next crisis too.

It is also a reminder of the political roots of the radical centre. If the business owners tend to be represented by conservatives, and their workforces by socialists, then the radical centre aspires to represent this other, neglected and forgotten group – the self-employed, sole operators of small businesses and the volunteers.

In fact, it may have been that the Lib Dems never grasped this and went off on a quite different search for a ‘core vote’ that sealed their fate.

But let’s leave that on one side for a moment. By the end of this virus, with a bit of luck, we should have a cadre of volunteers that are integrated into the warp and weft of services, yet out of reach of their hopeless, dysfunctional tickbox systems.

We might then be a little closer to the classic statement of the radical centre that John Kennedy never quite said: “Ask not what your NHS can do for you; ask what you can do for the NHS.”