Are we yet as divided as the USA? 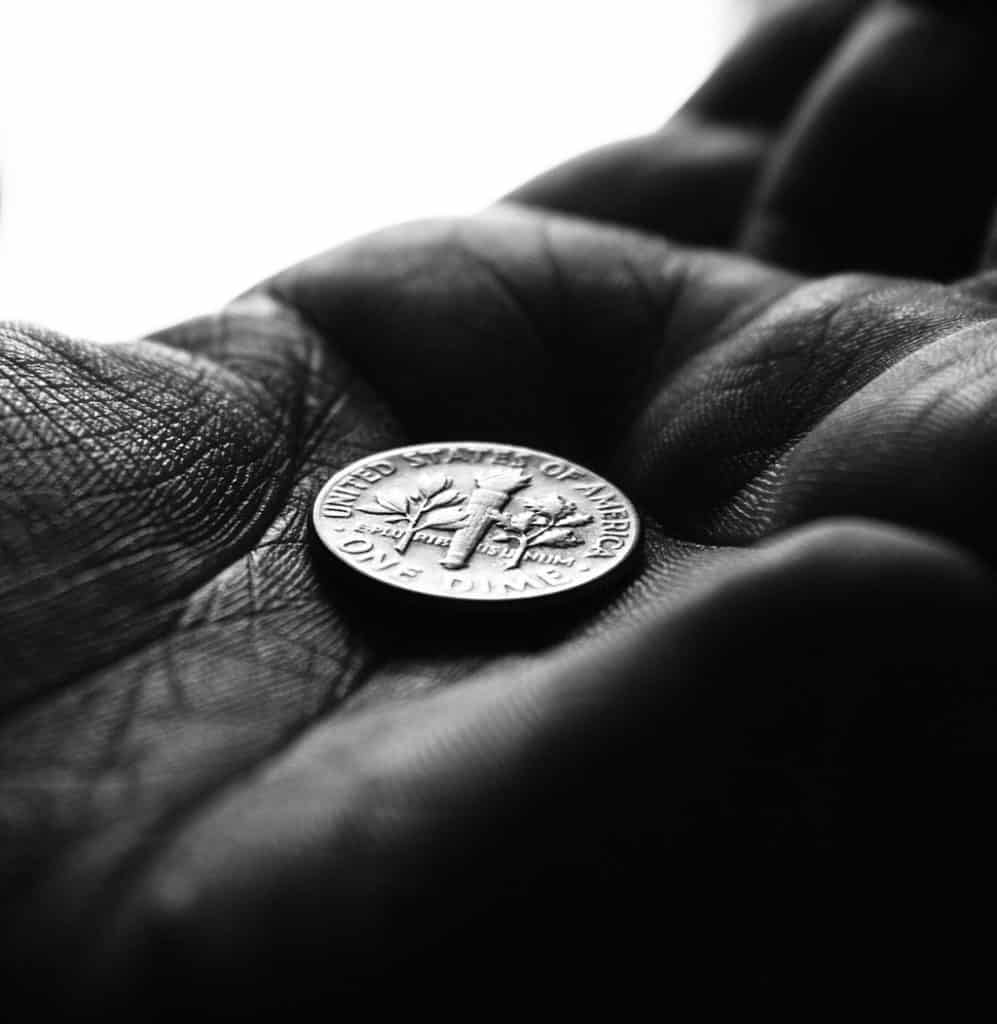 We have clearly reached the end of an era in the USA, and the beginning of a new one. In fact, it feels just a little like the replacement of Hoover by Roosevelt in 1933, who then went on to set out a whole new economics. It may be that Biden will be able to do that too. I hope so.

But I other ways of course, nothing has changed. I have read a disturbingly brave and brilliant blog on this by the former New York Times columnist Bari Weiss, who resigned from the paper in July because of the lack of support when she was vilified for writing unpopular views.

She says that the forces that led to Trump’s original election, and the great divisions in her country, are still there and of course she is  correct – as she is about the mind control that emerged from the left in reaction:

‘Cancelling has become a normal part of American life. We are no longer surprised when someone is fired for a bad tweet, or when a publisher drops an author for an unpopular view, or when teenagers spy on one another like little Stasi and adults applaud. But all of that could be child’s play compared to what will come from the strong alliance between the Democratic Party and the press, which are advocating that major tech companies crack down on “hate,” or “disinformation,” which has quickly become a synonym for “information I don’t like”.’

You can read the rest of her article here.

She is right of course, and in what she says about Trump too, but what malaise exactly was Trump a symptom of?

Here again, I believe Weiss is correct. Can ordinary people get by in the USA on the kind of wages they are paid? Do we have an economy in the UK that can any more afford to pay people a living wage, even before covid?

Nor is this just matter of paying people more – though clearly it would help. It is a problem with the structure of our economy which sustained us since the days of FDR.

The way forward I, I believe, for us to set aside our obsession with money and start to see it as a means to an end. We can understand that we can create what we need, within certain limits, through the central bank.

The real problem, say the proponents of MMT (incidentally, is it any coincidence that modern monetary theory and the magic money tree have the same acronym?), is how we can turn that money into the resources we need. Not even money can, at the moment, for example, conjure up more doctors overnight.

The political question for us is whether we will follow the path of American divisions. Now that Corbynism has gone from frontline politics, the threat of intolerance from the left as reduced – at least in England – but we still have the same fundamental problem: the economic system no longer works for most of us. See previous blog posts, especially this one.

And as in the USA, there is a sense among those who have done well out of the current system that change would be seriously impoverishing – to everyone, not just to them – and this cascades down via conservatives. Hence you get buffoons like Trump.

The point is that elusive economic change lies behind the problem.