Get off the Thatcherite tramlines 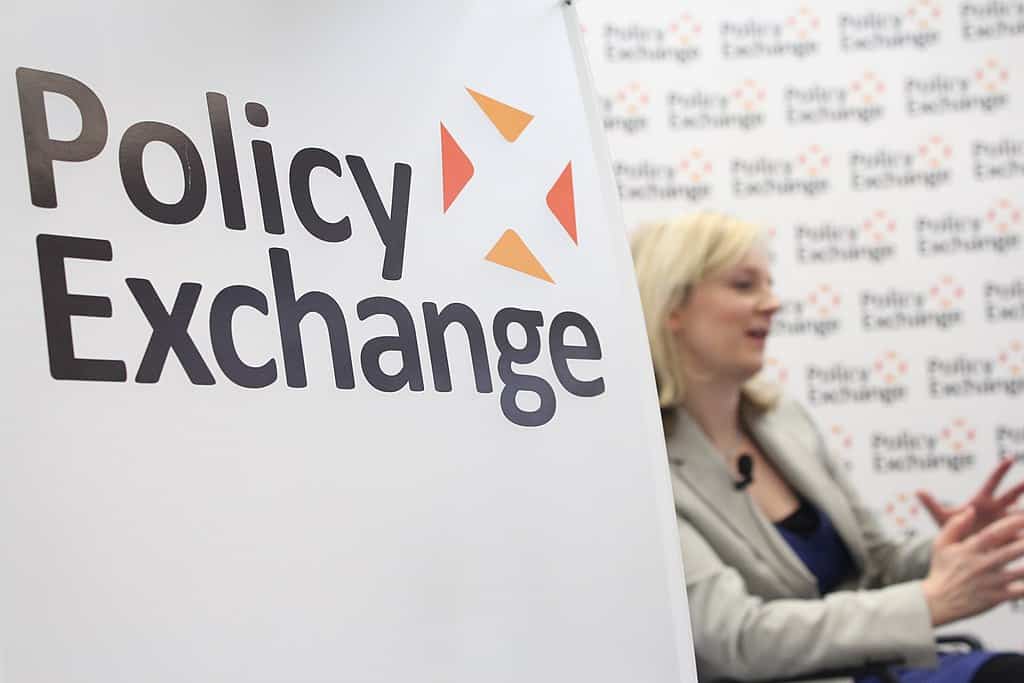 It may be that, later today, we should have another prime minister to represent the ­UK. This will be the fourth in the last decade.

We have to assume, like everyone has, that it will be Liz Truss.

It would be lovely to imagine that this is going to be an important moment in our history – rather as Franklin Roosevelt took control of the USA in March 1933 at the height of the crisis, with a quarter of the American banks shutting their doors.

There are a couple of glimmers of hope, Iike her idea of more model villages like Bourneville, and garden cities, and I like the idea that all housing needs to be beautiful – the legacy of Roger Scruton.

But I am very worried, along with everyone else I know, about the other precious little information we have about Truss’s direction of travel.

Her aping of Thatcherite symbolism. Her failure, in my opinion, to understand the basics of the crisis – that making the UK self-sufficient in energy in the short term has to be about renewables and reducing demand with a massive programme of home insulation.

What worries me is that – thanks to our electorate of just 170,000 Conservative, mainly elderly voters – my view is that we may be about to put someone with no imagination and little interest in new thinking into No 10.

As if – like the Bourbons – she has remembered nothing and forgotten nothing.

There are bound to be comparisons with Margaret Thatcher. But if you look at the minutes of her cabinet meetings in 1979-80 – as I have when I was researching my book Broke – it was clear that, at the beginning, she was a very different kind of animal than she was at the end (when she was declaring herself a ‘friend of the earth’).

The real inventors of Thatcherism were Sir Geoffrey Howe and Nigel Lawson and various younger policy wonks, who used to meet every Tuesday evening in Howe’s flat in Vauxhall through 1978, thinking and planning a revolution.

It was they, not her, who changed everything by ending exchange controls.

They had to ask her, but they waited until the first Tory conference, five months after they had taken office.

With Boris Johnson, you felt that, despite everything, he would do what was necessary – and would think afresh to get there. I fear that Liz Truss may be too stuck in her Thatcherite tramlines. We will have to see.