Anti-vax – it’s the ‘nattomy soup’ problem all over again 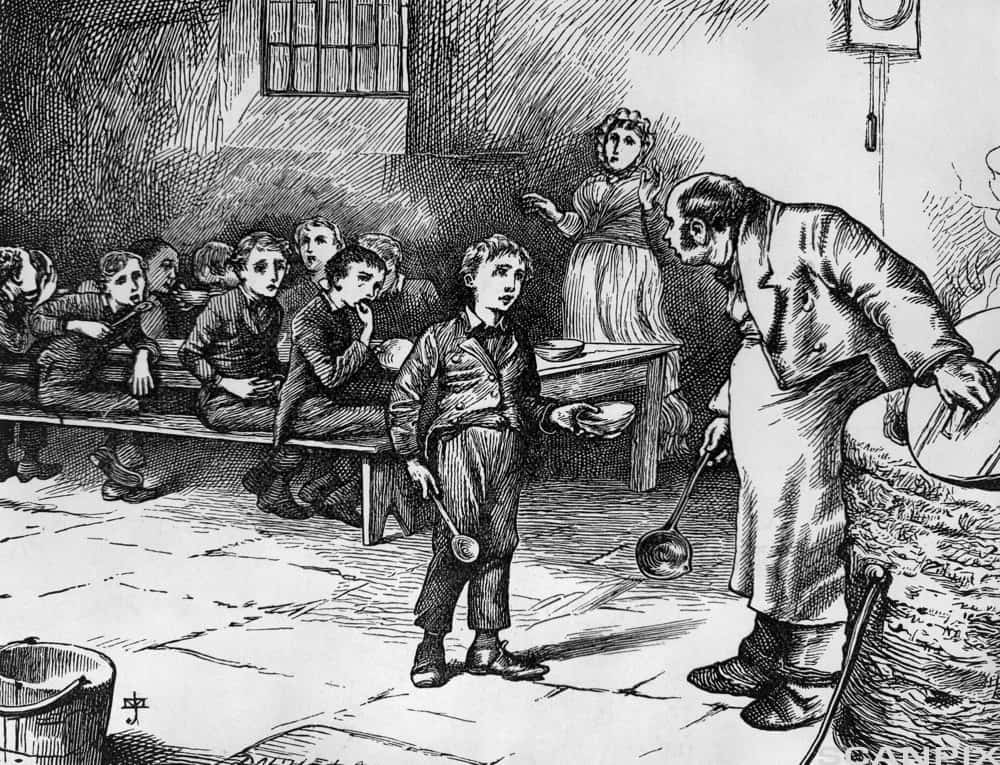 I have now had both jabs but have become fascinated by the anti-vaxx phenomenon. Not because I dismiss it entirely, though the contradictions run pretty deep (if the whole covid thing is a con, then why would Bill Gates – or whoever the trending baddie is believe anyone would take their vaccination?)

In fact, the various conspiracy theories have too many moving parts – they require too many people to play a part and keep schtum.

And yet, there are enough people who I believe were sane being obsessively censored by the American social media moguls to keep the ideas alive. It is also a perfectly respectable position to dislike all vaccinations on the grounds that they may undermine our natural immunity.

Yet, this whole affair has cock-up written all over it. I don’t believe in conspiracy theories at the best of times. People may conspire, but they don’t work – and certainly not on the scale of what is suggested here.

But there is an upsetting element to it – and I feel sure that this is what give the anti-vax theory such power. It is that people feel they are regarded with such contempt by the elite that they are somehow surplus to requirements. That is what drives the idea that the vaccines have been created, not incompetently, but deliberately in order to kill.

This is not a new idea. Back in the 1829, a strange rumour spread through the London poor that those in workhouses were being fed on the bodies of the dead.

They called it ‘nattomy soup’.

It was a measure of how much the poor felt themselves to be surplus to economic requirements, how much they felt the new utilitarian administrative classes were actively working for their demise.

I was reminded of this when I heard some of the emerging anger of the residents of Grenfell Tower. Nobody melted anyone down deliberately, but there does appear to have been an emerging disdain for the poor from every level of government.

By the1840s, there was Ebenezer Scrooge worrying about the so-called surplus population. There was the government allowing the Irish potato famine to take its course.

There has always been a strand of British government that treated the governed with some disdain and fear. It is a fear of the mob, a problem known as enochlophobia.

There, in a nutshell, is the underlying problem why populists like Trump, who try to take on the administrative elite – in his case, on behalf of the money elite – have built up such a following.