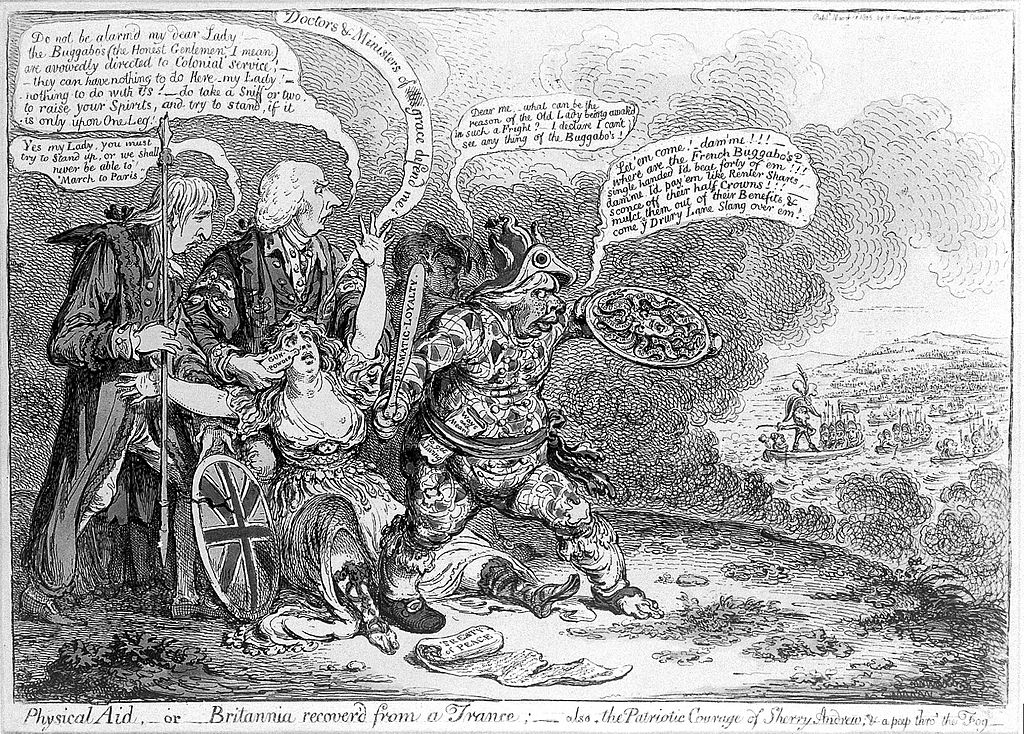 One of the great social and cultural critics of the last century, Ivan Illich, died 18 years ago now – and his teaching is largely forgotten by the chattering classes. Which is a pity because it seems to me that his critique of institutions is particularly important now.

In Deschooling Society, he explained how institutionalised schools make people stupid. He followed this up with Medical Nemesis – you’ve guessed it – arguing that hospitals make us sick.

This not now a critique of Boris Johnson’s staggering promise of 40 new hospitals, about the last thing we need – except possibly as we go down for our second covid bout in a year – it is to remember that one of Illich’s comments was that doctors were known to be more nervous about death and dying than the population they were treating.

They were in fact, he said, “carriers of infectious fright”.

I have been thinking about what that might mean for us now as practically the entire political establishment is urging us to close down faster. Where are the voices who suggest the other way, and who say – don’t let’s allow covid to rip; we have to protect people who are vulnerable. But for the rest of us, we are perfecting the medical techniques we need and we have the protective equipment too.

The alternative is destroying the small businesses that provide these islands with their lifeblood, and without compensation.

Needless to say, I have had no reply from the Lib Dem leader Ed Davey to my open letter last week, urging an approach like this on his party. Because otherwise we may drive otherwise reasonable people into the arms of conspiracy theorists and right wing nuts.

If there is to be any more national lockdowns, it is because the last one failed to work. My feeling is that we should accept that on three conditions:

Without those conditions being fulfilled, I don’t suppose everyone will isolate themselves nearly as willingly as they did in March.