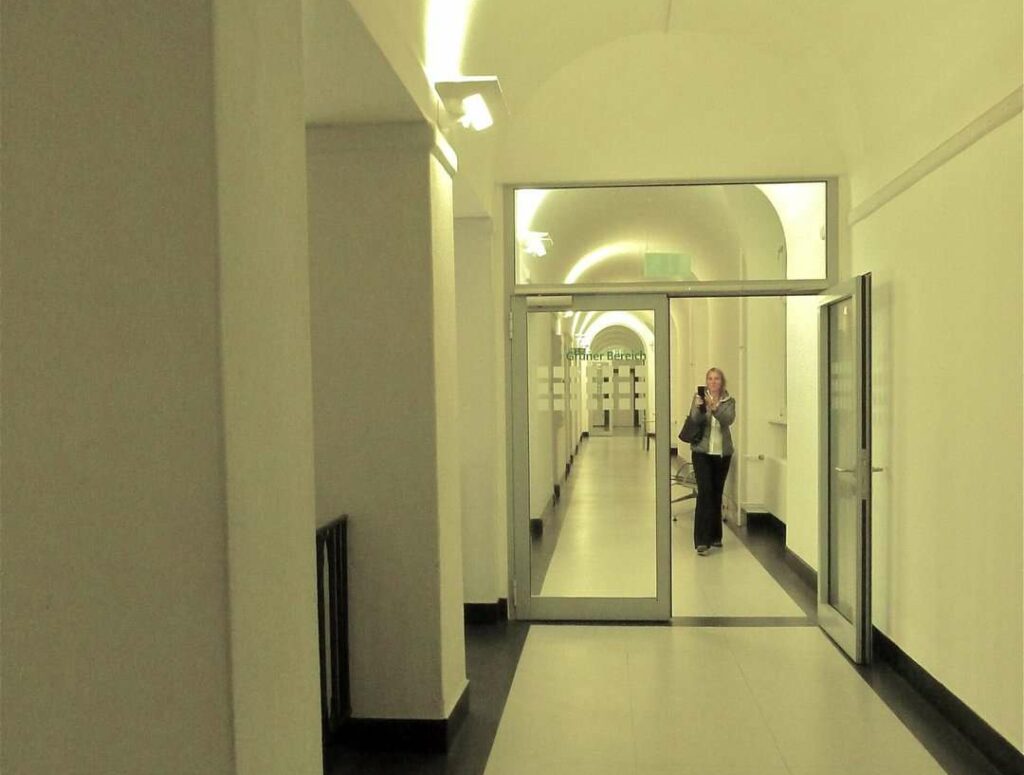 When one looks at the statements of the leaders of the major European countries or the institutions of the European Union (EU), one is struck by their high level of complacency.

For a generation now, Europe has been making slower technological progress than America, but no one seems to be responsible. Worse, no one is seriously investigating the roots of this relative decline.

No one has ever questioned why the Lisbon Agenda launched by the European Council on 24 March 2000, which aimed to define for the EU “a new strategic goal to strengthen employment, economic reform and social cohesion in a knowledge-based economy”, failed.

If there is a region of the free world where innovation is thriving, it is America, not Europe. European brains are at least as capable as American brains in advancing the knowledge economy – and often demonstrate this on American soil.

In Europe, it is the ecosystem that is failing. The combined bureaucracy of the states and the European Commission paralyses the industrial implementation of scientific breakthroughs.

In space, Europe is, at the beginning of 2023, short of rockets for autonomous access to space. Ariane 5 has given good and loyal service but is now out of production; Ariane 6 is still in the test phase. As for Vega, all its flights were cancelled after the accident on 21 December, when the rocket’s second stage failed.

The European Space Agency is no longer able to meet the growing demand for launches from the US, China and India. Elon Musk’s SpaceX, on the other hand, had a spectacularly successful 2022. Its Falcon 9 launcher fired 59 times without a single miss. Starlink, by the same Musk, is by far the world leader in satellite internet access.

A private American entrepreneur thus gave his country an important geostrategic advantage when he offered a backup internet network to Ukraine, whose military communications had been neutralised by a Russian cyber attack.

In the military industry, it is mainly American weapons that have enabled the Ukrainian army to resist Russian aggression: one thinks of the Javelin, Stinger and Switchblade portable anti-tank or anti-aircraft weapons; the Himars missile launchers that allow Russian ammunition depots to be destroyed in depth; the new Phoenix Ghost drones developed in record time.

It is incredible that a country like France, with a brilliant tradition of military industry, has been unable to develop a range of combat drones, while Turkey and Iran have done so. Drones would be very useful today for the Armenians – whom France wants to help – in the face of attacks from Azerbaijan, aided by Turkey.

Not a single French official came on television to explain this strategic blunder and what lessons the country could draw from it.

Guided by the Office of Science and Technology directly attached to the White House, Joe Biden launched massive investments in the field of nanometric chips and quantum computers, which are the key to tomorrow’s digital supremacy. There is nothing comparable in Europe.

In medical innovation and industry, the three US firms that have produced effective vaccines at record speed have relegated covid to the status of a flu in the West. One can console oneself with the fact that the leader of Moderna is a Frenchman and that the Pfizer vaccine was invented by a pair of German researchers of Turkish origin.

But it is astonishing that the Pasteur Institute was not behind a French vaccine. As for cancer research, the main advances are American.

In the energy sector, Europeans had nothing to envy America at the end of the 20th century. Their nuclear power plants were admired by the whole world. Alas, Chancellor Merkel destroyed the German nuclear industry in a gesture of electoral demagogy after the Fukushima accident (2011) and recent French presidents, hypnotised by the world’s dumbest environmentalists, have sabotaged the formidable nuclear tool inherited from the Gaullo-pompidolian era.

Will the Europeans take their revenge with hydrogen? The transatlantic match is still in progress.

Anyone who wants to invest in innovation will today give priority to America, as did Stéphane Bancel, a graduate of the Ecole Centrale de Paris, for the development of the Moderna vaccine. Why is this? It is as if America has retained its taste for challenge and the new frontier, while Europeans remain paralysed by their self-satisfied bureaucracies.