All pandemics go out in the end like lambs 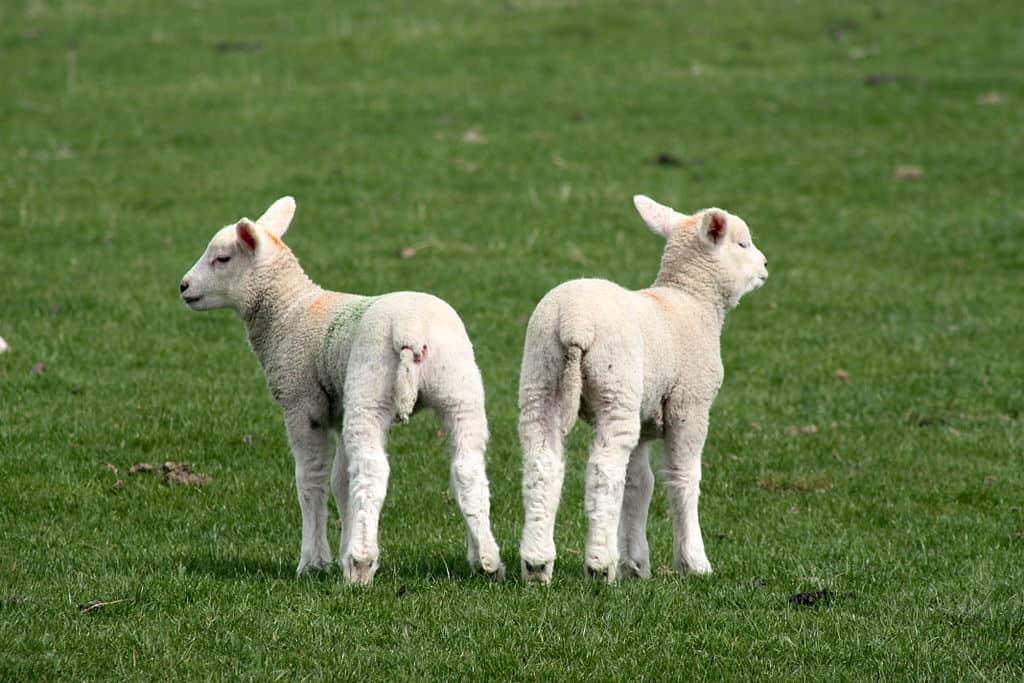 “We aint got no privez,” wrote a badly spelled letter to the Times at the end of 1847, “no dustbins, no drains, no water splies, and no drain or suer in the whole place. If the Colera comes, lord help us.”

It was signed by 54 people from the slums of St Giles, behind Tottenham Court Road. And of course the cholera did come, most disastrously in London during the worst year of the third global cholera pandemic in 1854.

That was the year when Dr John Snow had the handle of the water pump removed at Broad Street, in Soho, thereby proving where the infection was coming from.

The medical establishment fought the idea of germ transmission for years – that is the way of the world, I’m afraid, but what the story also shows is that cholera and other pandemics come in like lions and then – in the end and for no obvious reasons – they go out like lambs again.

I am sure that is our best hope now for our current pandemic, which luckily is a good deal less ferocious than cholera. There is light at the end of the tunnel, cholera pandemics used to emerge in the Far East and last a good decade – and nothing to do with ‘herd immunity’. So who knows.

Our best hopes now is that we will – perhaps even with a vaccine – provide ourselves with better ways of preventing the covid disease and treating it, as the Radix report suggested some months ago, preferably sometime before people need the attention of doctors. Whatever the cocktail of drugs that Trump was given appeared to work pretty magically for him.

But the vaccine – well, if as seems at least possible – the antibodies do not last, then I’m not sure that will be such a solution.

Since I last wrote on this topic, the House of Commons has voted for a four-week lockdown. Nobody can want the NHS to be overwhelmed. But my feeling is that many people will not take the lockdown nearly as seriously this time – especially as it may well kill as many people that it saves (why? Because we British are awkward buggers!)

So I am glad I don’t have to take that particular decision. What I do think is that – while we wait for the pandemic to go out like a lamb, as Asian flu did too – we should:

** Concentrate what resources we have on protecting the vulnerable.

** Experiment with a non-bureaucratic basic income – and an EQUAL one – for everyone, rather than these complex discretionary hand-outs (it is extraordinary that the Bank of England is about to issue another £100 billion in quantitative easing, despite its proven propensity to make the rich even richer).

** Campaign for a government of national unity to get us out of this mess….