All aboard the Number 10 Party Bus! 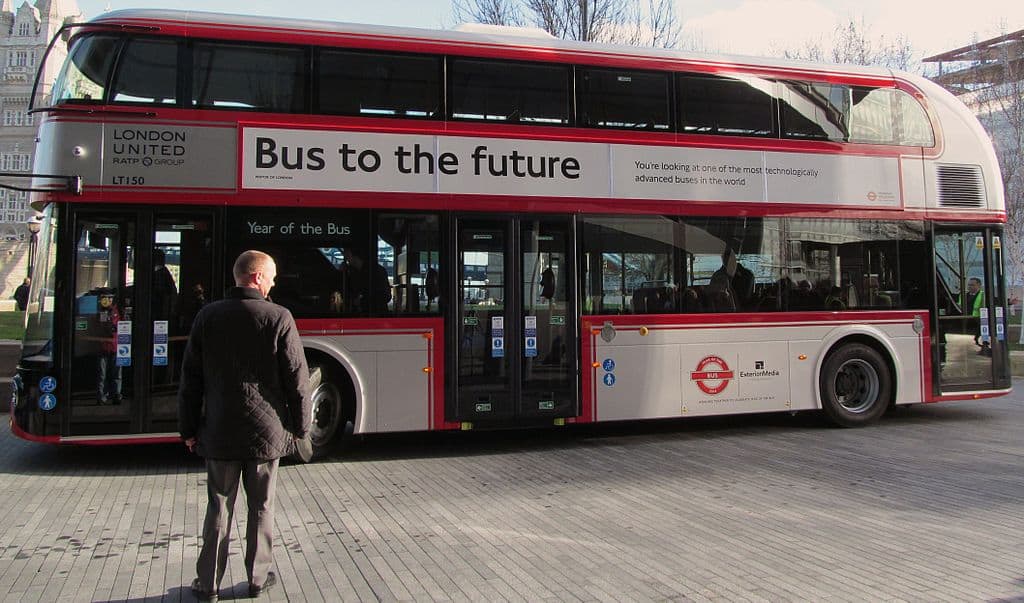 In yet another week of white, hot outrage in Parliament, John McNally MP (SNP, Falkirk) bravely rose on his hindlegs and asked the Prime Minister about getting some electric buses for his constituency. Amidst last week’s particularly fractious edition of PMQs, Boris Johnson must have been utterly delighted to have been bowled an easy ball on his favourite topic.

His answer to John McNally MP (SNP, Falkirk) came with a wheeze of relief. Why, yes! He would send buses. Shiny, electric, Mother Earth loving buses!

Boris’s love of buses- and this had been a mere intermezzo- extends to driving them. For mere minutes before, the PM steered one at speed right over Downing Street staff. It was political comedy as written by Stephen King. It only lacked the spectral presence of Owen Patterson turning slowly to reveal the two sets of tyre tracks as a warning to those who put their faith in the dispatch box driver.

If there was a party at Number Ten it needs fully investigating but there was no party but, if there was, those attending would be held accountable for the party that never happened that comms staff joked on video about but was another example of the opposition playing politics with – politics. And he made himself perfectly clear.

Then, Ian Blackford, perhaps in a fit of jealousy that he wasn’t promised any buses, provided a nice sharp knife for the cheese which was definitely not consumed with wine illegally at Number Ten. Reports were coming in that it was not one soiree at the PM’s gaff but three and possibly included one in the PM’s actual flat.

Roseana Allin-Khan, who didn’t get any buses but does have a medical degree, asked the PM how he sleeps at night. The answer may well be- very well on a pile of coats in his flat during an illegal party in the middle of the height of the pandemic. Sorry about your dead mum.

It increasingly seems that Boris Johnson can’t avoid buses. There was the one that pledged £350 million to the NHS if we voted for Brexit. It was a purely fictional number in a campaign dependent on economic, diplomatic and legal illiteracy but a big figure on a long, red vehicle was a bit of Freudian fun. Until the pandemic.

Then there was the risible interview where Johnson claimed that his hobby was painting boxes to look like buses. The only people who believed this are the ones still waiting patiently for the £350 squillion. If you googled Boris+Bus, your top hits would no longer be an unfulfilled promise that you might get that knee replacement but, instead, a chirpy clip of the PM doing arts and crafts.

But all of this is mere piffle unless the Met comes knocking. People who smuggled loved ones into their homes last Christmas disguised as Christmas trees or oversized pressies delivered by Uncle Jim in a rented FedEx costume and got narced by the neighbours will be licking their pencils and letting their MPs know of their ire. If Cressida does bring in the tiny notebook squad and sit the SpAds in a circle under a bare bulb, who knows what revells may be revealed.

The MPs of the red bus (I mean wall) are only renting their seats and the ERG/Spartan/Currency Speculators know that the PM has outlived his usefulness. How long, I wonder, before the Dear Graham letters start coming in? Nobody likes to be unemployed – even with chunky severance and possible corporate directorships on the horizon – the ignominy of watching someone of a different rosette give the victory speech is a bitter pill.

These days, when the ruling party is looking corrupt and hypocritical and being seen to party while the rest of the country burns, it is unlikely to survive with the whip hand. How many more scandals will it take before Boris Johnson is forced to consider a career path with TFL.

I’m sure he’ll be very popular there.