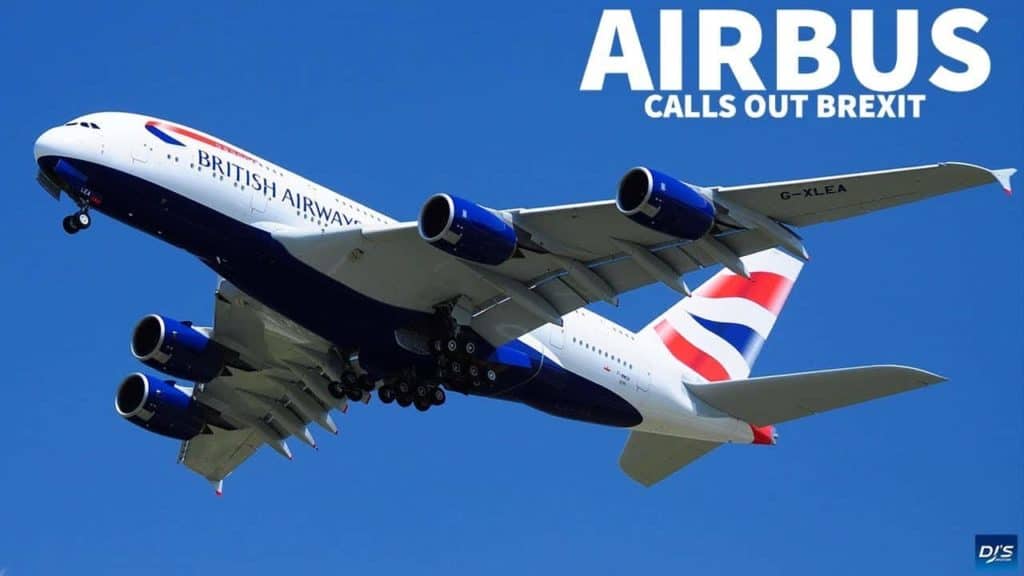 Based in Toulouse, the fruit of half a century of industrial cooperation between France, Germany, the UK and Spain, the Airbus group is the flagship of European aviation. At the beginning of the new millennium, it had achieved parity with Boeing in sales of civilian aircraft. Today, one wonders whether it is falling behind its big American competitor, which generates an operating profit of $12 billion a year, and whose market capitalization is three times its own.

It is true that the European group is today under attack on two fronts. On the one hand, it suffered from Chinese government cyber-offensives to steal its technology. On the other, it is a victim of the extraterritoriality of American law.

In the industry, aeronautics is the last sector where the Chinese are lagging behind the West in technology. This sector is listed in the forefront of the “Made in China 2025” strategic program launched by Xi Jinping in 2015. China is no longer content to be the world’s workshop. It now wants to become the design office.

Beijing wants to break the American-European duopoly. The danger for Airbus is that, within ten years, an American-Chinese duopoly can emerge, ready to definitively kill the Toulouse firm.

The Chinese aviation holding company AVIC (which has a civil branch and a military branch) is a state company employing 400,000 people. In May 2019, the 140-seat single-aisle C919 from its subsidiary Comac made its first flight to Shanghai. A total technical success. But, to achieve commercial success, it still has to pass the complicated steps of certification. The recent cyberattacks by Chinese services against Airbus’s computer networks included the acquisition of the European group’s know-how and procedures in the key area of ​​certification.

However, the Airbus counter-offensive must be cautious as the Chinese market is important for Tom Enders’ group. Not only are a quarter of Airbus-manufactured aircraft sold in the Chinese market, but nearly half of all international leasing companies (the world’s largest aircraft buyers) are Chinese-owned.

Holding the American front is even more complicated for the Airbus soldier. The very strong boss of the Chicago firm, Dennis Muilenburg, became a personal friend of Donald Trump. In the Asian and Latin American markets, America First does not hesitate to intervene with Heads of State in favour of Boeing. In this vital role, President Trump is far more credible than his predecessors.

Moreover, it is not the White House that will help Airbus get out of the clutches of the US judicial system, which accuses the European manufacturer of having paid bribes to obtain international contracts and then lied in his replies to the questionnaires of the British administration. Knowing that American justice is on the lookout, Airbus chose to self-report to the British Serious Fraud Office (SFO), acknowledging failures in reporting recourse to intermediaries. Since then, the European group has been engaged in a vast, expensive and masochistic exercise of self-investigation. All emails related to sensitive business transactions were delivered to US law firms recruited by Airbus, the SFO and the National Financial Office. Hopefully this information will never get to Boeing!

The main disadvantage of Airbus’s “whiter than white” operation is not the fine it will eventually pay. It is the destabilization of the remarkable commercial network that has made it successful. As Rolls Royce had to do it to his great detriment three years ago, a purge of Airbus salesmen is underway. To prove to US judges that “bad practices” has been rooted out, the group is beheading the best of its commercial team. It makes one think of the young Taoist Blue Lotus who wants to behead Tintin and his friends so that they can finally see the “Truth”.

But since America is both the major market and the dominant supplier in aerospace, Airbus cannot afford to skirt around the justice system.

Faced with this double threat, Chinese and American, the European group has no chance of getting by on its own. It is high time that the political leaders of France, Germany and the United Kingdom organize a summit devoted solely to developing a long-term strategy to safeguard the European aviation industry.